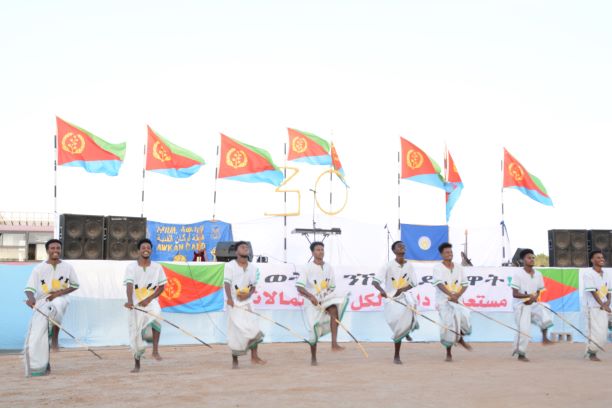 Asmara, 22 May 2021- The 30th Independence Day anniversary has been colorfully celebrated in the Northern Red Sea and Gash Barka regions on 20 May under the theme “Resilient: As Ever”.

At the celebratory event held in the port city of Massawa, Ms. Asmeret Abraha, Governor of the Northern Red Sea Region, said that despite the unprecedented challenges encountered praiseworthy achievements have been registered through integrated efforts on the part of the Government, the people, and members of the National Defense Forces. 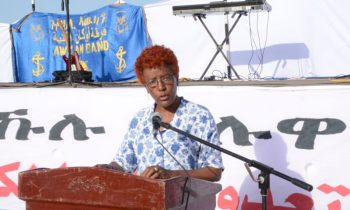 Ms. Asmeret went on to say that a strong foundation has been laid to ensure social justice and to develop the academic and skill capacity of citizens especially that of the youth.

The Chairperson of the Holidays Coordinating Committee in the region, Ms. Zeineb Omar on her part commending all that contributed to realize the colorful celebration event called for reinforced participation in the national development drives.

In related news, the 30th Independence Day anniversary was celebrated in Barentu on 20 May at the regional level. 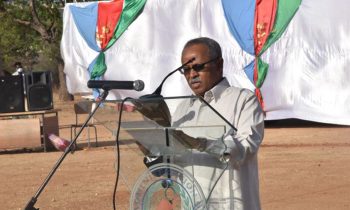 Speaking at the occasion, Ambassador Mahmud Ali Hiruy, Governor of the region, indicating that in the past 30 years the Eritrean people have emerged victorious by foiling the various hostilities and challenges called on every citizen to strengthen participation and contribution in the nation-building process. 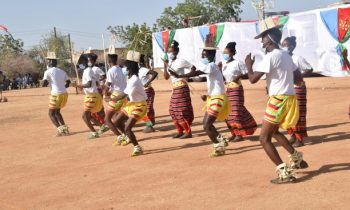 The Chairman of the Holidays Coordinating Committee in the region, Mr. Idris Saleh on his part said that the Independence Day celebrations have been conducted in all sub-zones respecting the guidelines issued to control the spread of the COVID-19 pandemic and that attests to commitment and noble values of the Eritrean people.