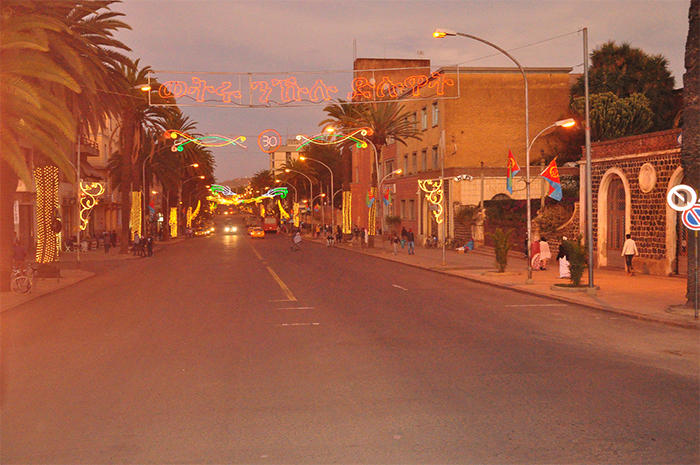 She was almost too old to hope. The one soul she expected to come soon was her only daughter. After the fall of Massawa, her spirits began to soar. It was as if her daughter was finally home. But she had to wait and wait. And she kept worrying.

What was she so much worried about? That she might die before seeing her daughter, or that her daughter might not be among the living?

She lived in limbo and there was nothing for her to do except to entrust her daughter’s fate to the Virgin Marry.

It was then that she got a letter from Khartoum. It was from a fighter, a close relative. She opened the letter and read the contents with eagerness. After conveying greetings and providing some information, the letter ended thus:

“We don’t have any doubt, even to the extent of the size of a grain of taff, that we will prevail….”

“Do you think they will ever come?” she asked her husband one fine morning.

“We don’t have any doubt, even to the extent of the size of a grain of taff, that we will prevail…,” he told her quoting the very letter from the field. 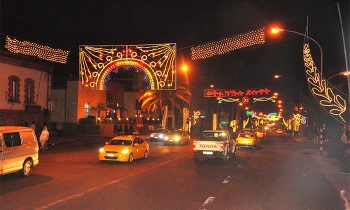 The old lady was never tired of going to church every day at dawn. But as soon as she was back home, she would grab the small radio that she put under her pillow and listen to the latest developments from the field. The answer to a long prayer could only come from Dimtsi Hafash, the radio broadcasting service at the field.

After the fall of Massawa, the Derg thought it was the end, for they had all along been entertaining the mistaken belief that there is no life without the Red Sea.

As the noose was tightening, an old friend of the family from Addis Ababa came to the house one afternoon and said:

“Listen, until now Ethiopia was prosecuting a friendly war with the Tegadelti. But now enough is enough. From now on Ethiopia is going to be very serious about the war….”

Friendly war? Serious about war? Is this man sound? What could be un-friendlier than war? If there is a friendly war, then we should expect an antagonistic peace. In a frightened mind, anything does make sense, I suppose.

According to this man’s warped mind, the Ethiopian airforces were tossing napalm and cluster bombs from the air as Christmas gifts and used big guns and rocket launchers as New Year fireworks.

To put it another way, the Ethiopian forces had been conducting mock fighting for 29 years and one fine morning, as it were, when they learned that Massawa fell into the hands of the freedom fighters, they stood up and shouted: By St. George, this means war!!!

It was the 24th of May 1991. According to the Ge’ez calendar, it was the day of St. Mary. There was a smell of freedom in the air. The local radio churned up lies. People switched to Dimtsi Hafash and BBC and tried to compare things with what was going on around them. Finally, it was confirmed that the fighters had entered Asmara. There was ululation all over. People left their houses and ran outside and the whole town of Asmara became agitated.

“Is it true they have come at last?” the lady asked. She didn’t need any reply. The ululation was getting louder.

But all the time, she felt somewhat uneasy. Will her daughter come ‘with her shield or on her shield?’

“The time has come at last,” the old lady sighed.

September 1 will always be celebrated as the day the first gunshot for the liberation of Eritrea was fired and May 24 as the day of Independence. Thirty years on from that momentous day, the 24th of May 1991, Eritrea will now celebrate its 30th birthday. While the old lady is no longer here, she would nonetheless be proud of her nation and the daughter that returned. As Eritrea turns 30 on Monday, we are still resilient as ever!