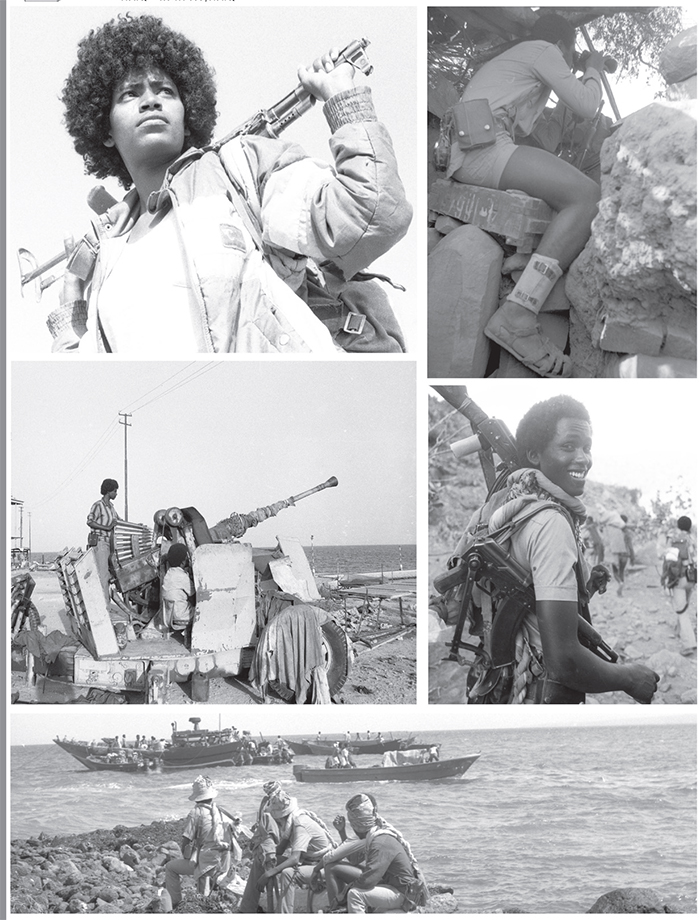 Eritrea’s birthday, 24th May 1991, is a date that binds Eritreans together. The struggle of the Eritrean people is a productive struggle to establish lasting peace and complete independence. The struggle for independence assured the victory of peace and liberty over the forces of oppression. Through proper organization and guidance, the people of Eritrea have become an impregnable force capable of exerting legitimate pressure available to realize its dream. Eritrea has struggled long with determination to rid itself of the yoke of colonization and exploitation. The Eritrean people who have struggled and made untold sacrifices for their independence and freedom are now on the eve of celebrating the 30th anniversary of Independence Day.

Eritreans’ aspiration for national independence began after the defeat of Italy in the Second World War. But when Eritreans asked for independence the international community turned a deaf ear to their legitimate question. The British political advisor, Robert W. Mason, mocked Eritreans for their persistence saying “Eritreans are intoxicated by the idea of independence just as people who have tried alcohol for the first time in their lives.”

Eritreans were denied independence, which is the natural right of all nations. The UN passed resolution 390 A (V) to federate Eritrea with Ethiopia under the leadership of the United States purely for geopolitical reasons. The US strategic interest, as outlined by John Foster Dulles, in his well-known statement to the UN Security Council, was to keep Eritrea under Ethiopia although he acknowledged Eritreans’ right to rule themselves. Eritreans protested furiously and Ibrahim Sultan, leader of the Independence Block, forewarned the UN of the dire consequences of their resolution. He said, “If a wrong decision is taken forcing us to struggle to safeguard our identity and obtain our independence, then the members of this Committee will shoulder the responsibility for the hostilities that arise in East Africa.” 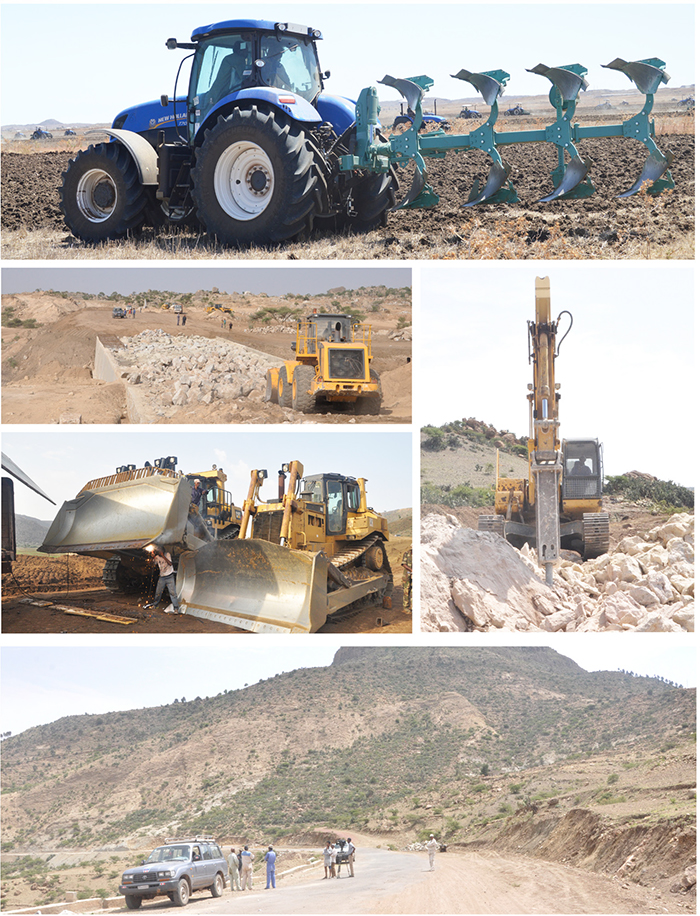 When all the avenues of peaceful and political struggle were blocked, Eritreans were left with no choice but to resort to armed struggle as a means to achieve their independence. The armed struggle that began in 1961 was a continuation of the two-decade peaceful and political struggle. In the course of the struggle, Eritreans emerged as one and united people. The armed struggle stimulated national unity, a decisive element to win in the struggle for independence. The just cause of the struggle served as a glue to unite the nine ethnic groups. The exemplary unity, perseverance, and resilience of Eritrea, now amongst its most profound cultural values, were developed during the glorious revolution. As in the past, these values are believed to bring about further progress to the nation.

Eritrea is a nation born out of the struggle for independence, peace and justice. The long fight for liberation has given the people and army of Eritrea an esprit de corps and a fighting spirit that can stand without misgiving. The unity and strength of the people are so strong that it has seen Eritrea prevail in so many trying times. Only a mere seven years after Eritrea got its hard-won independence, it was subjected to an unprovoked invasion by the TPLF-led Ethiopia. For twenty years it successfully fought against a myriad of hostilities and has preserved its independence and territorial integrity and sovereignty.

Eritrea’s independence is an outcome of persistent and productive struggle. The greatness of Eritrea’s independence comes from the great tales of difficulties eliminated by great sacrifice. Eritreans never give up and have a strong conviction that all things will work out for them. Before independence Eritreans held onto the noble mission of the struggle until the complete liberation of the country. Similarly, after independence they have stood firmly until the existential threat has been removed. The battle-hardened people of Eritrea are always courageous in the face of challenges.

As a sovereign nation and people, the anniversary of our Independence Day is a constant reminder of the need to preserve, safeguard and protect the heritage of the liberation struggle. The people of Eritrea, along with the Eritrean Defense Forces, are celebrating the 30th Independence Day with jubilation as the country continues to register successes on many fronts.

The commemoration of our Independence Day is in essence a celebration of the victory attained in the liberation struggle and in the resistance against TPLF aggression fought by the gallant fighters. Protecting the gains of this hard-won Independence is important for future progress. The Eritrean Defense Forces are commended for their vigilance and unwavering commitment to the protection of our national sovereignty, security, and territorial integrity.

The ultimate objective of Eritrea’s productive struggle has always been to have durable peace. After winning the war, Eritrea has succeeded in laying the foundation for a united and prosperous country. The people, army, and Government of Eritrea are currently engaged in a common struggle against poverty, disease, and ignorance which are enemies of peace and development. They are now engaged in a productive struggle to add prosperity, health, and education to the independence won and maintained with heavy sacrifice.

Eritrean Innovators on the go!