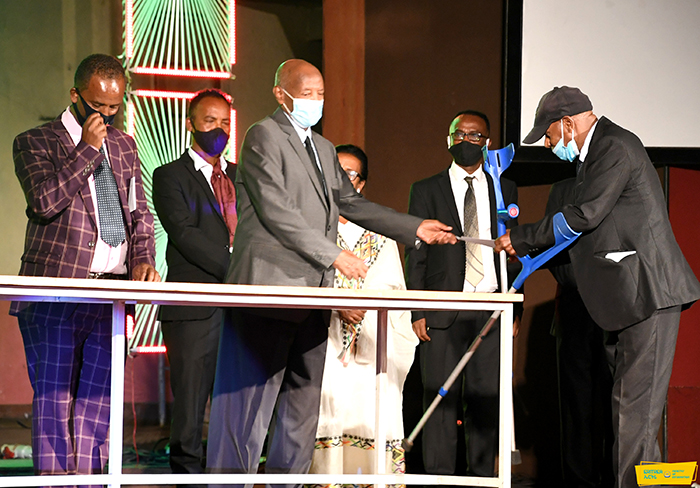 Asmara, 23 May 2021 – “2021 Independence Awards” for winners in nationwide contests conferred yesterday, 22 May at a concert held on the occasion at Cinema Roma, Asmara. The event was broadcast live by Eri-TV. 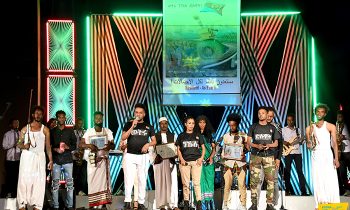 The contests in four categories: Drama, Folk Dances, Musical Instruments, and Songs were organized by the National Coordinating Committee for Public Holidays, and that about 600 artists participated in the contest that is first of its kind. 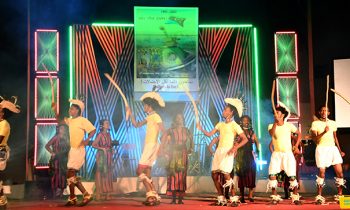 Winners received their awards from Mr. Alamin Mohammed-Seid, Secretary of the PFDJ, and other officials.

The awarding ceremony was highlighted by musical performances by veteran and youth singers and musicians. 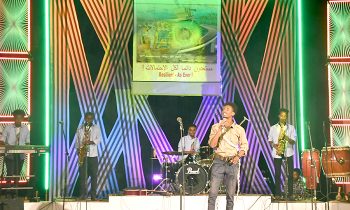