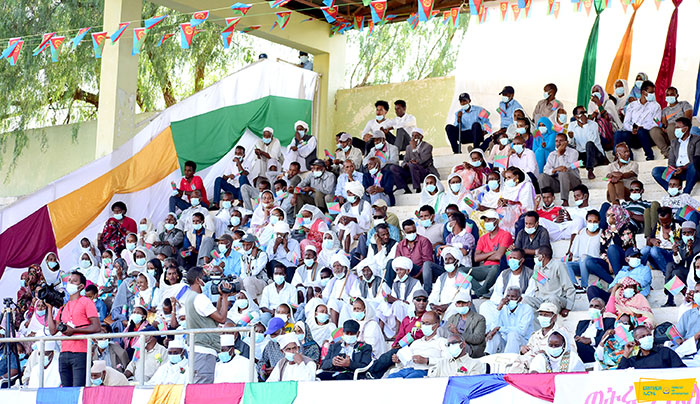 Asmara, 24 May 2021 – The 30th Independence Day anniversary has been colorfully celebrated in Anseba Region and Sawa yesterday, 23 May under the theme “Resilient: As Ever” featuring various artistic performances.

At the celebratory event held in Keren city, the Governor of the Anseba Region, Ambassador Abdella Musa noting that the heroic feat the people of Eritrea demonstrated as well as the noble values cultivated and nurtured during the armed struggle have played a significant role in realizing praiseworthy achievements in the last 30 years of Independence. 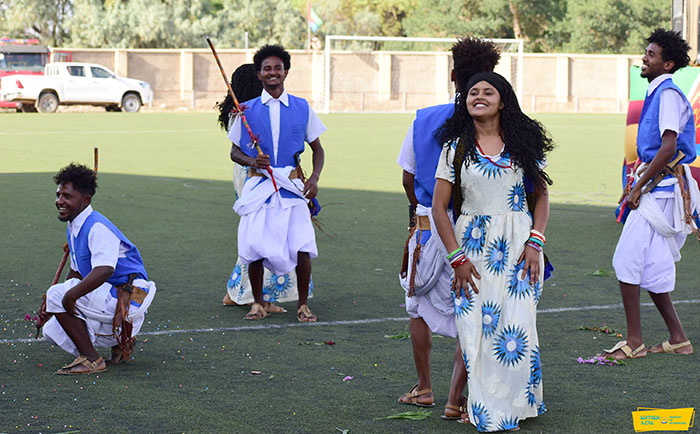 Chairperson of the Regional Holidays Organizing Committee Mr. Siraj Haj on his part highlighting the struggle and the sacrificial price the Eritrean people paid for independence and reminded the youth that 24 May is a day to renew their pledge to build their nation. He also commended all that contributed to realize the colorful celebration event.

Likewise, at the celebratory event held in Sawa in connection with the 30th Independence Day anniversary, Col. Debesai Ghide, Commander of Sawa National Service Training Center stated that Eritrea has realized its independence and safeguarded its sovereignty thanks to the precious blood of its sons and daughters. 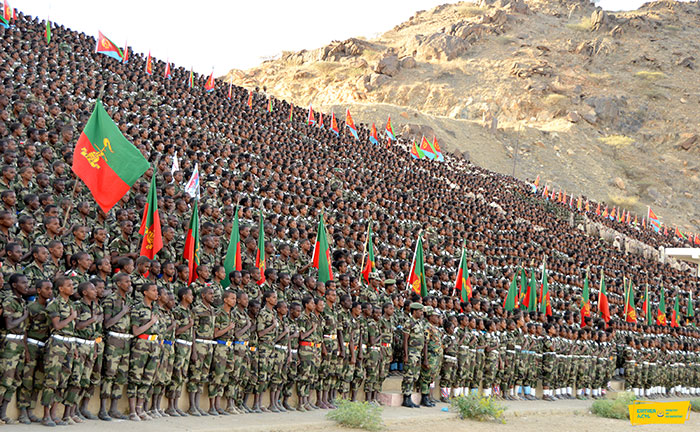 The celebratory event featured various artistic performances by students of the 12th and 13th round of vocational training center and military parade by members of the 34th round of the national service.