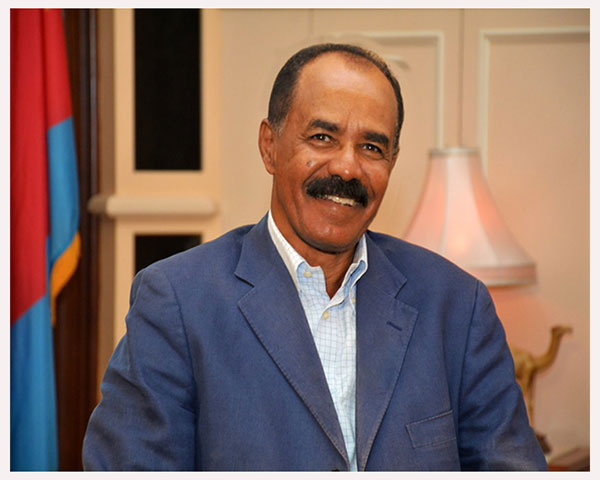 In their messages, the leaders wished good health to President Isaias Afwerki and peace and prosperity to the Eritrean people.

In his message, Prime Minister Pravind Kumar Jugnauth of the Republic of Mauritius also expressed readiness to strengthen the cordial relations between Mauritius and Eritrea in the years ahead for the mutual benefit of the peoples of the two countries. He further called to working closely on issues of common interest at the level of the Eastern African Group and in other multilateral sectors.

Secretary-General of the United Nations, Mr. Antonio Guterres on his part stating that in these challenging times the contribution of each country is essential to the global wellbeing, underlined Eritrea’s role in overcoming the COVID-19 pandemic, addressing the climate emergency, and advance efforts to achieve the Sustainable Development Goals, as well as help strengthen the United Nations and build a better and more peaceful world for all.