Asmara, 30 May 2021- Eritreans in Riyadh-Saudi Arabia, as well as various cities of Canada and Germany, celebrated the 30th Independence Day anniversary in patriotic zeal under the theme “Resilient-As Ever”.

The celebratory event the nationals conducted in Riyadh at the premises of the Embassy of Eritrea in the Kingdom of Saudi Arabia with a limited number of participants and via a virtual format that was live-streamed respecting the guidelines issued in that country to combat the spread of COVID-19 pandemic. 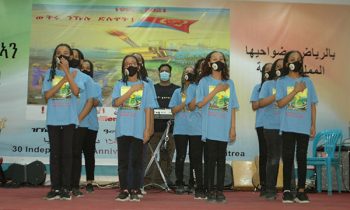 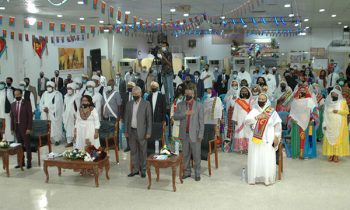 Speaking at the celebration event that lasted 5 hours featuring artistic and cultural performances, Mr. Abdelrahman Imam, chairperson of the Eritrean Community in Riyadh and its environs stated that Independence is related to our existence and for that 24 May is colorfully celebrated. He further noted that this year’s Independence anniversary is unique for it is celebrated at the time of new developments prevailing in the region and congratulated the Eritrean people and its Defense Forces. 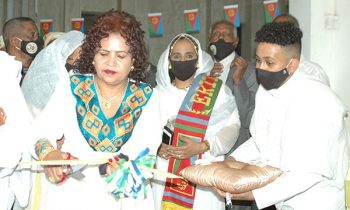 Ms. Weini Gerezghiher, Charge d’Affairs at the Eritrean Embassy in Saudi Arabia, on herself stating that the prevailing peaceful and hopeful era is the outcome of the resilience of the Eritrean people, demonstrated in the last 30 years congratulated the Eritrean people and members of its defense Forces.

In the same vein, nationals residing in various cities of Canada celebrated the 30th Independence Day anniversary starting from 21 May featuring artistic and cultural performances.

The nationals in addition to the celebratory event conducted via a virtual format and social media conducted various activities including flag-waving and marching activities.

In the speeches delivered, Mr. Ahmed Iman, the head of Consular Affairs, Mr. Temesgen Haileab, chairperson of the Holidays Organizing Committee, as well as Ms. Danait Semere, chairwoman of the NUEW branch stated that the strong resilience the Eritrean people demonstrated in the past 30 years will work wonders realizing a developed and prosperous Eritrea. 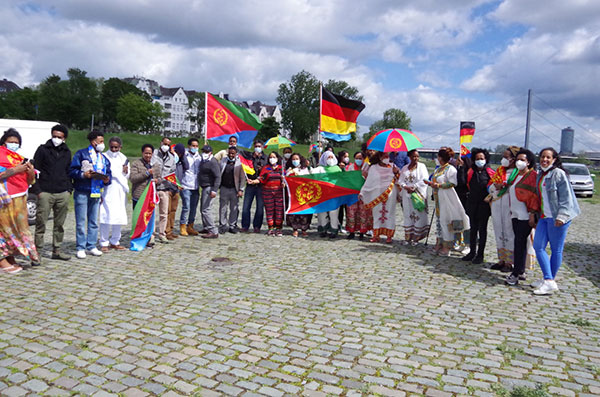 Similarly, nationals in various cities of Germany colorfully celebrated the 30th Independence Day anniversary respecting the guidelines issued in that country with the view to control the spread of the COVID-19 pandemic.

The celebratory event organized by the Holidays Organizing Committee was highlighted with various programs including cultural and artistic performances among others.