Meeting on implementation of development programs 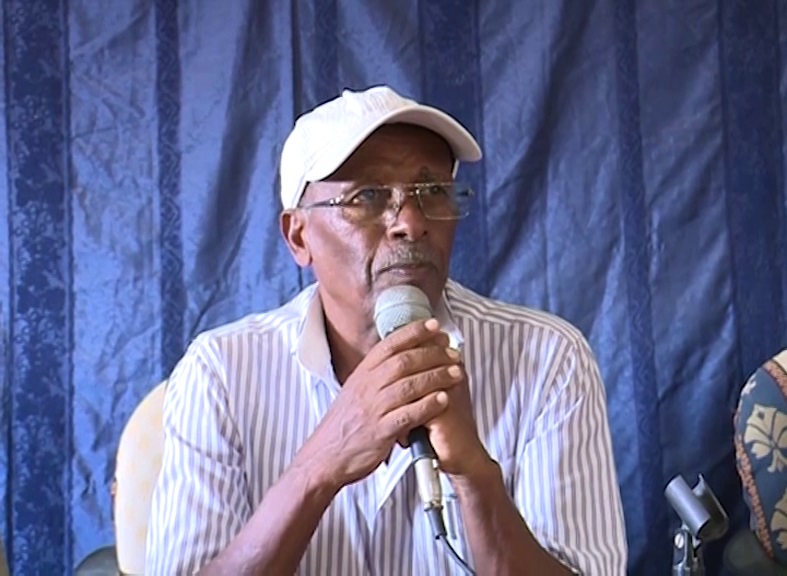 Assab, 02 Jun 2021 – The Governor of the Southern Red Sea region, Ambassador Mohammed-Seid Mantay conducted a meeting in the port city of Assab with area and village administrators and heads of line miniseries on the implementation of charted out development programs as well as the participation of the public. 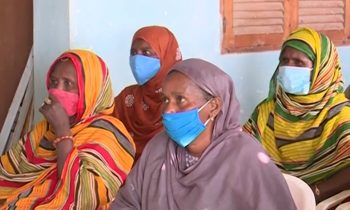 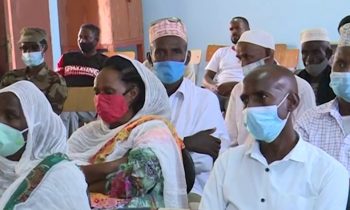 Ambassador Mohammed also gave an extensive briefing on the opportunities and challenges in this new era and called for reinforced participation of the public for better outcomes.

Commending the participation of the public in the effort to ensure social justice in general and in putting in place potable water projects, health and educational facilities, feeder roads, and others, Ambassador Mohammed called for strengthened participation in the effort to expand the existing social provision institutions and in the implementation of new projects.

Ambassador Mohammed went on to say that training programs will be organized to the heads at all levels in the region with a view to develop their capacity and properly carry out their responsibilities.