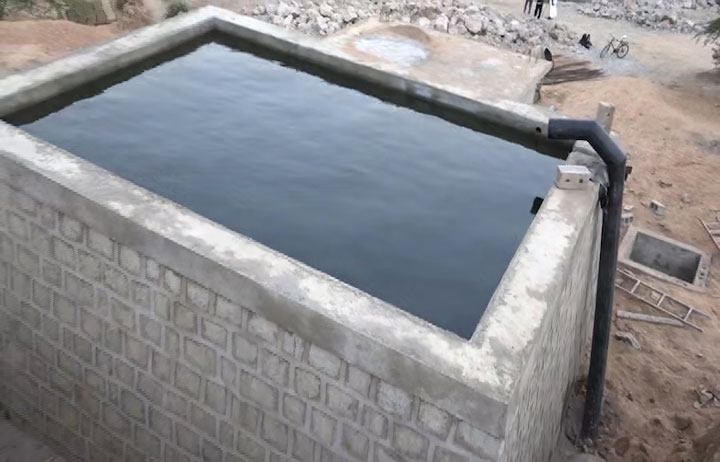 Keren, 05 June 2021- The first phase of the potable water project in Keren city worth of over 14 million Nakfa has been finalized.

The project that is being conducted in cooperation with the Anseba region administration, Project Adi-Halo, members of the Defense Forces and the public includes installation of 22 km water pipes, four reservoirs that could hold 3 thousand barrels of water as well as water pumps.

Indicating that the project that started in 2020 is being conducted with internal capacity, Mr. Shishay Tesfay expressed appreciation for the commitment and participation of the members of the Eritrean Defense Forces.

Mr. Abraha Girmatsion, head of Water Supply in Keren, said that with the growing population of Keren city the project will have significant contribution in alleviating the potable water supply problem of the residents.

Commending the contribution and participation the residents demonstrated in the implementation of the project, Mr. Shishay called for judicious use of the project for its sustainability.