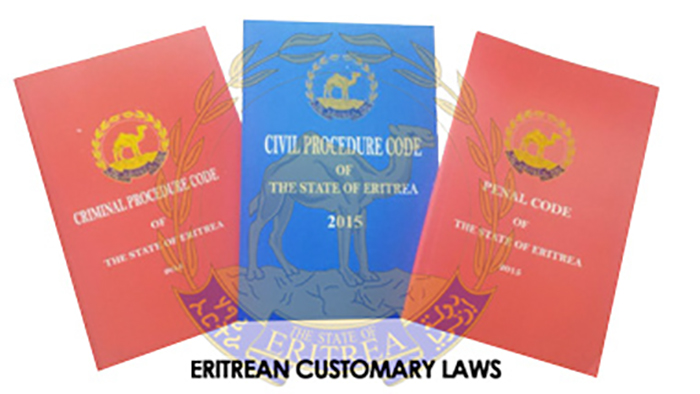 The customary laws of Eritrea are products of centuries-old customs, rituals, norms, religious beliefs, and cultural values. Successive colonizers sought to impose alien judicial institutions upon the Eritrean society to no avail. The traditional society of Eritrea has historically had its own legal institutions for regulating behavior and resolving problems.

The customary laws of Eritrea are products of historical, socio-economic, and cultural features of the Eritrean society. They have contributed immensely toward strengthening the social bond within the society and served as essential tools in settling disputes and ensuring peace and order. The traditional legal institutions of Eritrea are democratic institutions. Muluberhan Berhe, in his book, Customary versus Modem Laws of Eritrea and Intangible Cultural Heritage, wrote “The contemporary Eritrean people’s respect to the rule of law is an attribute to the deeply cherished, loved and adhered customary laws.” 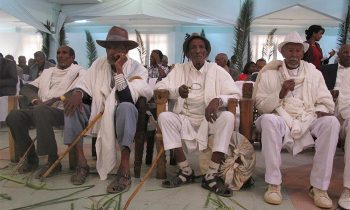 The customary laws of Eritrea have been preserved and passed down from generation to generation orally until they were documented. Some of them were codified before the 14th century. Carlo Conti Rossini, Pollera, and other Italian field researchers, who studied the Eritrean society, were amazed by the results of their studies. They came to know that long before the coming of the Italians, many customary laws of Eritrea had been codified. They include the customary laws of Adghina Tegeleba, Loggo Chiwa, Adkeme Milgae, Afar, Engn’a, Sirat Atsmi Harmaz, Enda Figray, and Waela Seleste Tsimaro. Other codifications of customary laws, which continued after the Italian colonization of Eritrea, include the codes of Waela Shewate Anseba, Habselus, Ghebrekristos, Deqiteshim, Lamzan Sehartin, Weqertin Damban, Karneshim and Dembezan, Sahil, Bilen, and Maria.

The customary laws of Eritrea, which are basic to the life and custom of the Eritrean society, regulate the welfare and other aspects of human life, from the moment a child is conceived in her mother’s womb.

There is a strong link between the rule of law, peace, and security, human rights, and development. The Eritrean society has its own tradition with the administrative and judicial system that considers the family as the fundamental basis of the society. The traditional and indigenous wisdom considers the family as the foundation for freedom, security, and unity within the society. Family life is seen as an initiation into life in society. There is no development without the security of the family and no security without the development of the family. Both development and security also depend on respect for human rights and the rule of law. 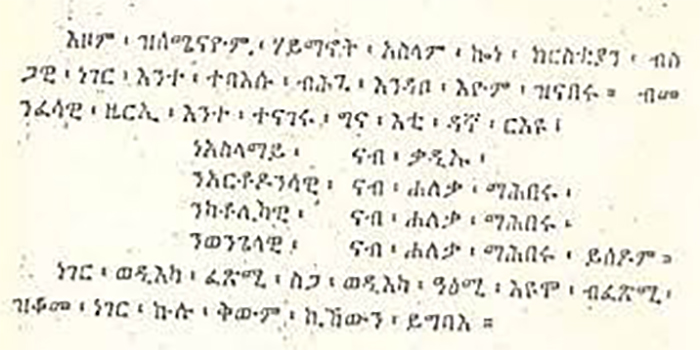 The customary laws of Eritrea were amended at different times in a way that met the requirements of the local people and conditions. They are the intellectual and moral property of Eritrean society. The Ministry of Justice of Eritrea has examined the merits of the customary laws and tried to incorporate their spirit in the civil and criminal codes published in 2015. In the introduction of the legal document, Minister of Justice Fawzia Hashim states: “From the inception of the drafting process up to this final form, relentless and continued efforts have been made to make it consistent with the values and principles of the Eritrean society.”

The Ministry of Justice of Eritrea announced its acknowledgment of the merits of traditional means of dispensing justice by issuing a proclamation in 2003. As a result, in November 2003 community courts were set up and since then have been operating throughout the country. Community courts are often more accessible than the established courts for the poor and disadvantaged people and have the potential to give quick, and socially relevant remedies. They play a vital role in settling conflicts. The law is supposed to aim at bringing about “the greatest happiness to the greatest number.” It should also conform to the local needs and feelings of the society. The customary laws of Eritrea deliver justice without delay. They bring offenders to face the consequences of their actions quickly, using effective, local solutions. 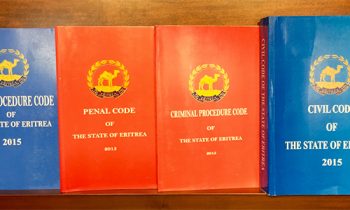 Access to justice is essential for human development, poverty reduction, and conflict prevention. The community courts of Eritrea, operating according to the proclamation of 2003, have broadened access to the institutions of justice. Access to justice is defined as “The ability of people to seek and obtain a remedy through formal or informal institutions of justice, and in conformity with human rights standards.” Access to justice exists when people can pursue their goals and address their law-related problems in ways that are consistent with fair legal standards and processes. 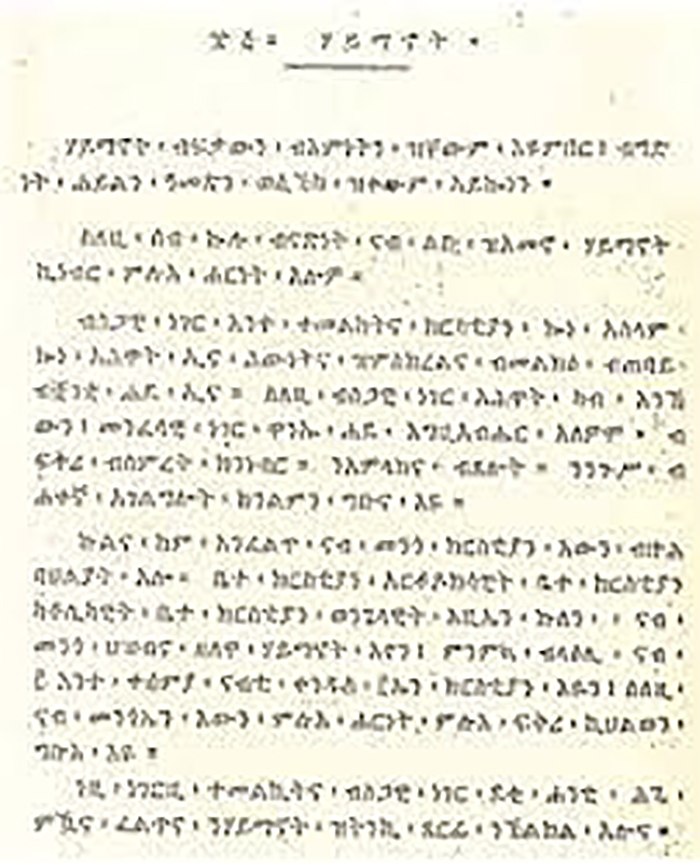 The community courts operate with limited infrastructure and resources and provide a very cost-effective means of justice by which people can voluntarily choose to settle their disputes, thereby reducing court congestion. It reflects local social norms and is closely linked to the local community. Community members often have a sense of ownership towards their respective systems.

In conclusion, customary laws are central to the very identity of the Eritrean people, defining rights, obligations, and responsibilities of members relating to important aspects of their lives. Maintaining customary laws is crucial for the continuing vitality of the intellectual, cultural, and moral life of Eritrean society. The customary laws of Eritrea should continue to be the fundamental legal basis or source of law for modern Eritrea.