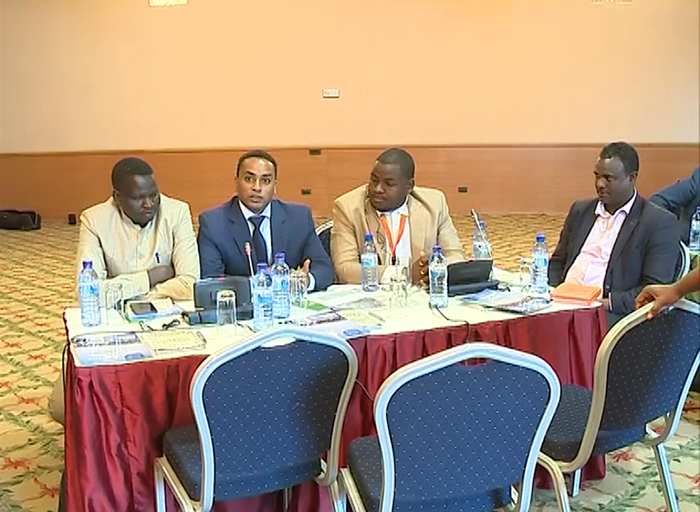 Asmara, 09 June 2021- The National Union of Eritrean Youth and Students reported that is exerting effort to produce competent youth that makes an impact in the nation-building process.

Indicating that the National Union of Eritrean Youth and Students that was established in 1978 in Keren under the auspices of the EPLF, Mr. Saleh Ahmedin, Chairman of the union, said that the union is working to play due part in the overall development of the youth by designing a strategic plan. 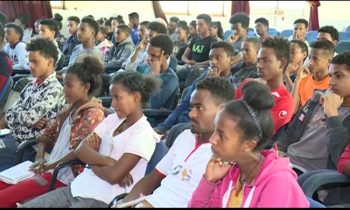 Pointing out that more than 200 thousand youth organized in various clubs across the country are contributing due part in the implementation of national development drives, Mr. Saleh called for strengthening organizational capacity for a better outcome.

Regarding the vocational and academic capacity of the youth, Mr. Saleh said that currently there 27 youth training centers across the country, and a training program has been organized to over 100 thousand youth in 18 fields. 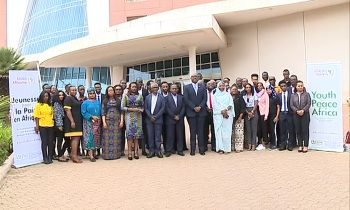 Mr. Saleh went on to say that the union in cooperation with the Ministry of Education and other stakeholders are providing various awards to outstanding students that scored higher marks in the National School Leaving Examination and are making a modest contribution in supporting disadvantaged citizens as well as in national development programs including in the summer work program and others.

The National Union of Eritrean Youth and Students has branches in the six regions of the country and one in higher education institutions and Sawa.