Seminar to nationals in Johannesburg 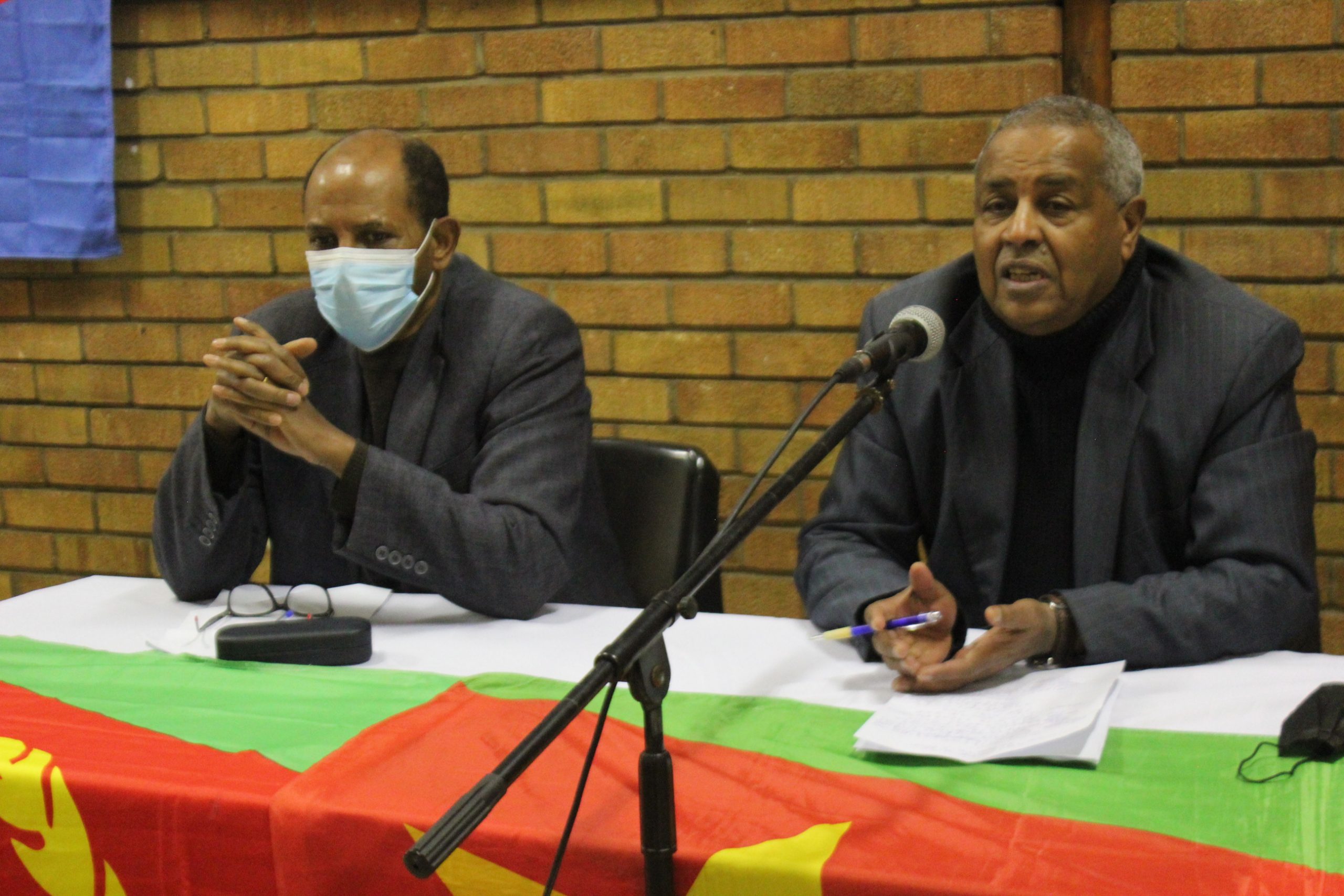 Asmara, 10 June 2021- The Eritrean Ambassador to the Republic of South Africa and Southern African countries, Mr. Saleh Omar conducted seminar to nationals residing in Johannesburg and its environs.

At the seminar, Ambassador Saleh gave extensive briefing on the objective situation in the homeland and the region.

Indicating that the Eritrean Government is tirelessly working for mutual peace, cooperation and development in the Horn of Africa, Ambassador Saleh said that despite all the challenges Eritrea will emerge victorious in all its efforts.

Ambassador Saleh went on to say that the colorful celebrations the Eritrean people all over the world conducted in connection with the 30th Independence Day anniversary attest to their unity and love of country and called for its sustainability. 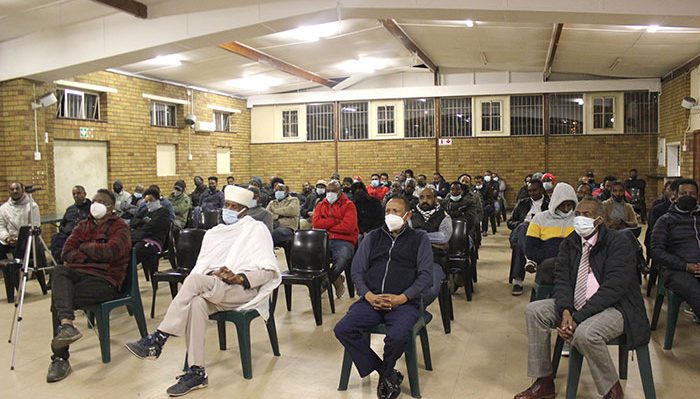 The celebrations have also significant contribution in portraying the true image of Eritrea and in exposing the lies and defamations being perpetrated against Eritrea, Ambassador Saleh added.