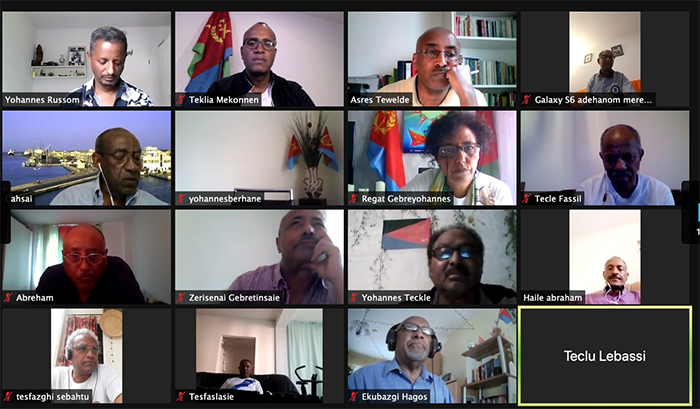 Asmara, 11 June 2021- Eritrean community in Sweden conducted annual meeting in the city of Guttenberg on 5 June. The meeting in which over 80 nationals from various Swedish cities took part elected new executive committee and adopted various resolutions and recommendations.

Commending the strong unity and perseverance the Eritrean community members demonstrated in the past years, Mr. Biniam Misgina, chairman of the Eritrean Community in Sweden, called for strengthening organizational capacity and participation in the national development drives.

Speaking at the occasion, Mr. Yohannes Woldu, Charge d’Affairs at the Eritrean Embassy in Germany, called on the youth to play leading role in the nation building process with their knowledge and expertise.

Mr. Kahsai Tewolde, head of Public and Community Affairs, on his part gave briefing on the objective situation in the homeland and the region.

“The Peace in Eritrea Is Not A Situation; It Is A Culture” Dessalegn Aberra