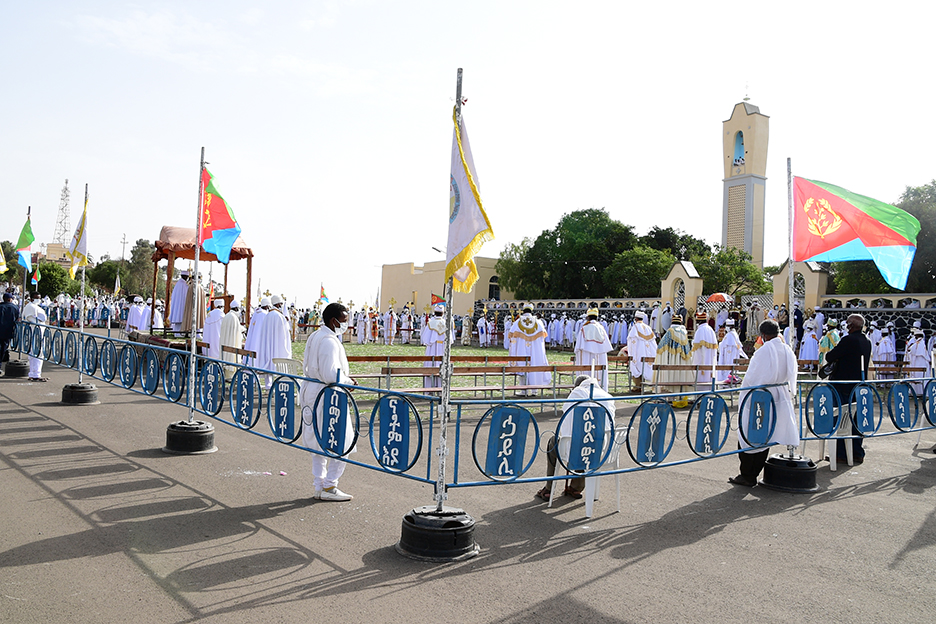 Asmara, 19 June 2021- Prayer services in memory of the fallen martyrs who paid their precious lives in the struggle for Independence and to safeguard the national sovereignty was held today, 19 June at Saint Michael’s Church and in Al-Khulafa Al-Rashideen Mosque here in the capital. 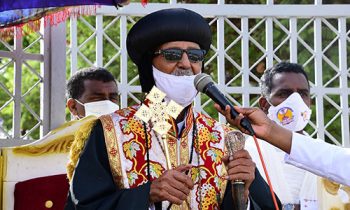 Prayer service was conducted in the morning hours at Saint Michael’s Church in the presence of His Holiness Abune Qerlos, 5th Patriarch of the Eritrean Orthodox Tewahdo Church, members of the Holy Synod, religious leaders and others.

Speaking at the prayer service, His Holiness Abune Qerlos indicating that the Eritrean Independence that has been realized through heavy sacrifice of its sons and daughters has deep meaning, reminded the faithful to assist families of martyrs, to foster mutual cooperation and strong unity and back up the national development program. 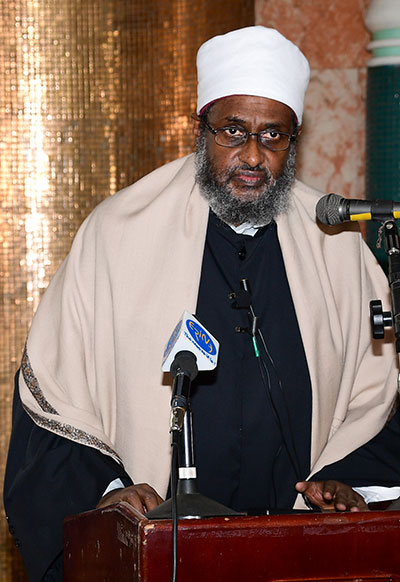 At the event, Sheik Ibrahim said that preparations for the election of Eritrean Mufti are being finalized. 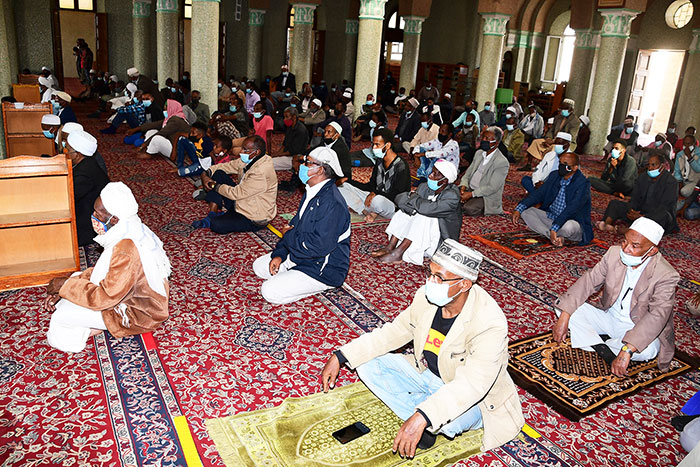 Over 35 million Nakfa disbursed to families of martyrs