In related news, nationals residing in Paris, France; Brussels, Belgium; as well as in various cities of Italy, Canada and the US commemorated Martyrs Day with patriotic zeal renewing their pledge to live up to the expectations of the martyrs. 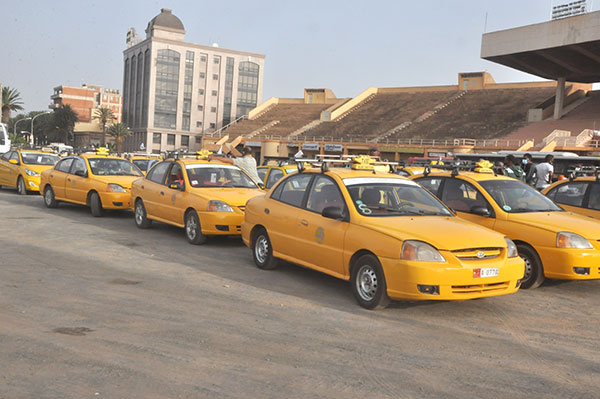 Similarly, the Association of Taxi Owners in the Central region contributed 1.4m Nakfa to families of martyrs.

Speaking to Erina, Mr. Mengis Gilamicael, chairperson of the association, stating that supporting the families of the martyrs is the responsibility of every citizen said that the association has contributed 1.4 million Nakfa from 2015-2021 to that effect.