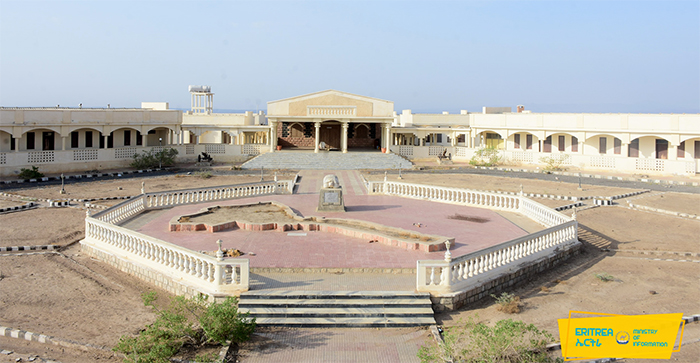 Gel’alo sub-zone, one of the ten sub-zones of the Northern Red Sea region, is located along the Red Sea coast with a potential for the development of the fish industry and tourism.

Mr. Mahmud Ibrahim, the administrator of the Gel’alo sub-zone, said that to make it easy to give social services scattered villages have been relocated to one site. Until Eritrea’s independence, there was no social service institution that the people of the sub-zone could rely on. Therefore, one of the primary tasks of the government was to establish basic institutions that help people live a stable and improved life. 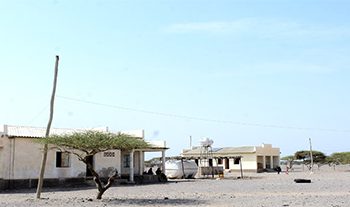 Providing adequate health service is essential for a healthy society and must be assured for everyone. Prior to the independence of Eritrea, there was no health facility in the sub-zone and the people of the sub-zone had to travel to Massawa by boat or other means to get healthcare services. Of course, the EPLF used to give healthcare services to the local residents from health facilities set up in Assa-ela, Engel, and Bada.

The healthcare service in the Gel’alo sub-zone has grown in the last 30 years. Six health institutions, two health centers, and four health stations are now giving essential health services, including inpatient/outpatient consultations, referral services to Massawa, prenatal care, delivery, and postnatal care. All of the health facilities have maternal waiting rooms. The frequency of pregnant women’s visits to health facilities has increased significantly over the years due to their awareness about the benefits of going to the hospital.

Health workers in the sub-zone conduct routine immunization and awareness-raising campaigns to prevent diseases, and the hard-to-reach areas are served by foot medics who give basic treatments and supervise prescribed medicines in their local areas. Mr. Mahmud Ahmed, director of health institutions in the sub-zone, said that as a result of years of hard work by health workers and the public’s awareness of the benefits of healthcare, the incidences of common diseases and death rates during childbirth have significantly decreased. 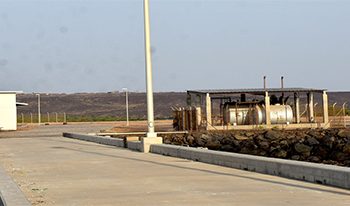 There was no school in the sub-zone up until Eritrea’s independence. Today, every administrative area has its own elementary school and so far 32 schools have been opened in the sub-zone. For junior and secondary schools, students go to Gel’alo, the center of the sub-zone, and Bada, and students who live far away from these sites are sent to the boarding school in Dekemhare.

Female enrollment in schools is said to be satisfactory in elementary schools but not satisfactory in junior and secondary schools. Mr. Mahmud attributes this to parents’ reluctance to send their daughters to boarding school. To counter the problem, the administration of the sub-zone has been organizing campaigns in collaboration with the Ministry of Education’s branch in the sub-zone, government institutions as well as the elders and parents in the sub-zone. Moreover, to reduce the level of illiteracy in the sub-zone adult education is given at eleven stations.

Transportation is key to the development of a society and facilitates easy access to basic services. The areas along the coast have good access to transportation both by sea and land. But the scattered nature of the settlements and the mountainous terrain of the western part of the sub-zone pose challenges to the people who live in the area. The road being constructed to connect the villages to the major Assab- Massawa road, which crosses the sub-zone, is expected to ease the problems.

The water in the sub-zone has high salinity because of the sub-zone’s proximity to the sea. Many projects have been implemented to provide clean water, especially to the town of Gel’alo and villages around it. Most of the potable water is delivered by trucks. 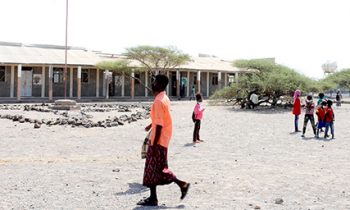 Fishing is one of the primary activities the people of the sub-zone engage in. To empower the fishermen the Ministry of Marine Resources gives them training and loans through the saving and micro-credit branch office in the sub-zone. Besides, the sub-zones administration provides boats to those in need, thereby lifting families from poverty. Some of the challenges fishermen face have to do with the supply of fuel, ice and market price of the fish. The ice-making facility in the sub-zone is not currently functional, and fishermen have to travel to Massawa to sell their fish and buy ice and fuel. Therefore, more needs to be done in coastal areas to utilize fishing not only for daily subsistence and poverty reduction but also to develop the economy by exporting marine resources.

Gel’alo sub-zone is home to many historical and archeological sites and has great potential in the tourism industry. The Buya archeological site, which is believed to be a significant discovery for the origin of humanity, is located in this sub-zone. Buya and other 200 sites in its surroundings are potential sites for the discovery of more human remains that could reveal further the history of human evolution.

Gel’alo sub-zone borders Foro sub-zone to the north, Araeta to the South, Ethiopia to the west, and the Red Sea to the east. Its population is 29 thousand who live in 12 administrative areas. They are predominantly from Afar and Saho ethnic groups, with a few from the Tigrinya ethnic group. Most of the people’s lives, around 70%, depending on the sea, with the rest living on farming and trade.