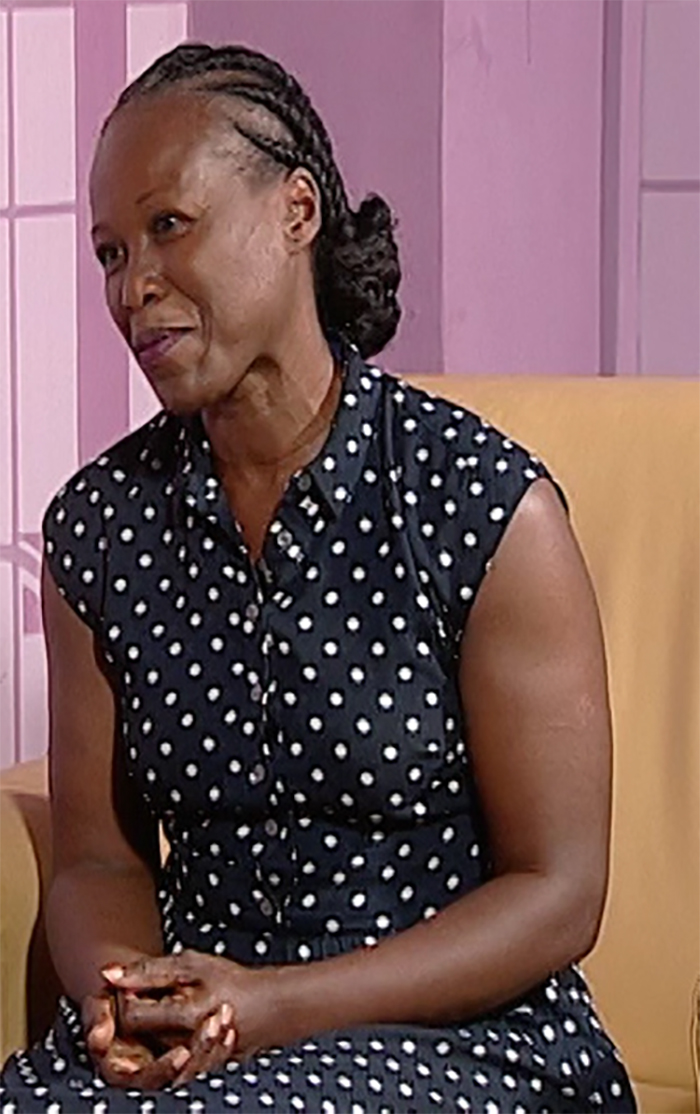 Ms. Susan Ngongi is a UN resident coordinator who has completed her four-year term in Eritrea. Following is an excerpt of her interview on Eri-TV.

Well, before I got here, I had limited knowledge about the country. Of course, I have read few things and I had minimal knowledge. However, what helped me was that I was here in 2015 for a one-week mission with UNICEF. I was with the UNICEF regional office at the time I came to the country. So I saw the place but still didn’t know that much although it definitely helped me when I came back as resident coordinator in 2017.

It was a fantastic four years. It was time really well spent. I came and I worked. I think we did something good like the United Nations. I had a productive relationship with the government and the team. Of course, there were challenges, which are “hargoxgox” in Tigrigna, my new favorite word. But regardless, in terms of these four years, it was time really well spent because I learned a lot of things and developed an attachment with the people. And yes, that has been very special.

Well, we had a partnership and cooperation framework. I think the key areas in which we have worked with the government over the past four years were in the areas of health, agriculture, and natural resource management. There has been some work done with the Ministry of Social Welfare in terms of supporting children with education and health and so on. That has gone well. However, we are in the process of developing a new partnership and cooperation framework. I will not complete the process so my successor will be completing that process and it seems to be going well. Generally, the government’s view on the UN is the most useful in supporting the work and basic social services like health, education, water, and sanitation. Those are the areas that the government has indicated to us. They think the UN can be useful.

It is a successful venture. In terms of the relationship with the UN team on the ground, I think there has been good relation over the years with my predecessor Christina Motony. In terms of the program and projects that we are undertaking with the government, there has been progressing but, of course, there is no secret that it is not easy. The way we work and the government’s own expectations on how the work should be done may differ but as far as I understand and as far as the work of the country team is concerned here, it has progressed and the relationship is growing while things are falling in line. In the past four years, at a political level, we managed to have quite a few high-level visits and discussions in the country between the UN officials and the government. The fact that those dialogues happened are signs of progress. The government is clear that the UN should support them in the areas where they think support is required and the UN system should be flexible in the support provided. The UN system is a bureaucracy so flexibility is not their middle name even though we have tried to be flexible. So there have been some adjustments that needed to be made indoors. 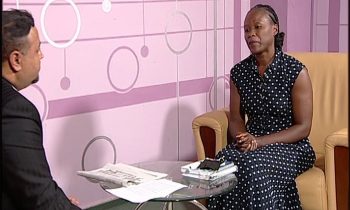 That’s one of the richness of the four years. I think I had a relationship with the members of society. There was work, of course, and I have dealt with the officials that I might have got interlocked within the work that I do. However, I had friends among the society, so I have heard many stories and shared the people’s experiences. I understand a little bit more with greater depth and complexity of the challenges. I think you asked if there have been changes in my view. It made my view richer, I would say. It’s one thing to have read something and quite another to have lived an experience. During the four years, I have lived an experience of Eritrea, dealing with the people that crossed paths with me or that I crossed paths with. It created a much deeper and richer understanding. So yes, it definitely changed my view.

The government was very quick to react. From the beginning of the year, the Ministry of Health was already working in terms of preparedness to make sure that the public would be protected. By April 2nd, when everyone was already in lockdown, there was a very decisive step in the early days that were required to make sure that we stop the spread. When the airspace was closed, we were all told to stay in our houses and minimized the opportunity for the virus to spread. So I think the government reacted very responsibly and gave a quick response. Recently, the situation is not the same as before. We understand the disease and we can’t always run away from it. There is a huge difference between the knowledge we now have and the knowledge we had in March of 2020. We now understand better how it functions. Also, things have opened up again. The biggest challenge at the beginning of the crisis was the health aspects. How to make sure people stay alive. Again, how we live with the virus has become our goal. The virus is not disappearing tomorrow and we need to adapt to some of the public health measures that we need to adapt like wearing masks and sanitizing our hands. However, from my understanding of the last time, we had a flu pandemic, it took about three to five years before life went back to normal. So, I think we should expect to take some time. The question will be how we are going to be able to live with the virus.

I think the Health Ministry knows exactly what to do. The only thing I think should be considered in the future is vaccination, which can minimize the dissemination of the disease. It is the only tool that has not been applied yet in Eritrea but I know that the authorities are considering all the options that need to be considered to make sure that the population is safe.

It is hard to choose. For me, the collaborations we have had in the areas of health, education, and natural resource management have made a good contribution to Eritrea’s development plan. I’m extremely happy with that.

For me, the pandemic of the last year disappear. That one year I was supposed to travel more in the country, see more places and interact with more people and somehow that disappeared. I think that is the only regret.

“Words of advice,” that is big. I think two things can be mentioned. Those are to come and interact with a broad section of people. The key way to view Eritrea is by the expression of the canary. Canary is this little bird with a high metabolism and fast rate in a small body and it reacts very quickly. In their reaction you can tell canaries can protect themselves quickly. Living here and discussing with the people made me connect Eritrea with this little bird.

I think my number one message is the people should tell their stories because the perception and how people view Eritrea are quite different. I found a lot more stories here that I can’t find outside. Eritrea is a jewel of a place; you still have a much-disciplined society and very cultured and dignified people. The people have a massive asset that they are proud of their nationality.

Susan, thank you for your time and we wish you all the best.