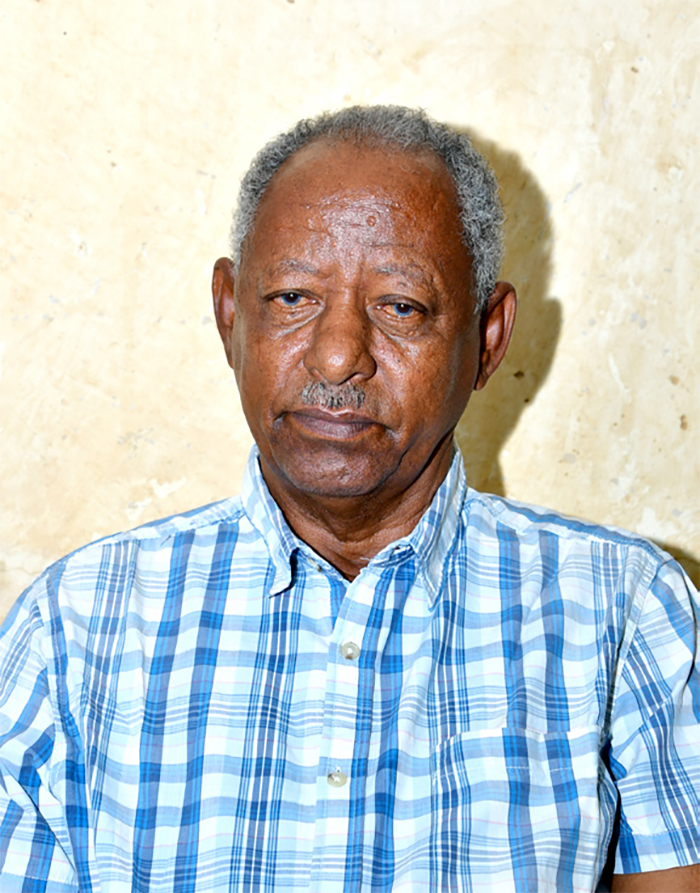 Major development undertakings such as the construction of water supply systems, roads, healthcare facilities, and schools have been transforming the lives of most of the residents of the Kerkebet sub-zone.

As one of the most remote areas of the country, it had been neglected by successive colonial rulers. Riverbanks were the only water sources for the residents of the Kerkebet sub-zone before the construction of dams and the installation of water distribution systems following Eritrea’s independence. In the past, people in “Lokayb,” one of the 13 administrative areas of the Kerkebet sub-zone, had no access to potable water and, as a result, they were prone to water-borne diseases. 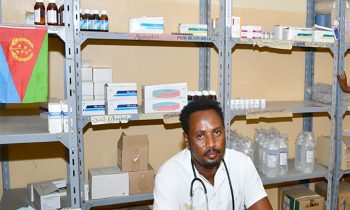 A wide and very well paved dirt road has already linked Amalayt, Lokayb, and Atay while the set-out plan is to link Atay with Agumait, which is 147 Km from Amalayt and then with Akayde and Haranite. The construction of this strategic road paved the way for the establishment of a water distribution center by installing two big water tanks in Atay. A school has also been built and is ready to offer service. Scattered settlements are being brought together in one village or town to allow more and more people to access services such as healthcare and education.

Harainte administrative area, which is home to over 280 families, is the remotest part of the Kerkebet sub-zone and very close to Sudan’s border. The construction of a road, school, and other basic facilities have been given priority in Haranite to enable the residents to get connected with the other administrative areas in the sub-zone. A school constructed in Agumite has started to offer service by teaching mothers while solar panels have been installed for the water distribution center. Also, an underground water source has been drilled and distribution facilities are under construction in Hewan administrative area, which is 195 km away from the Analyst.

Kerkebet sub-zone is generally one of the most disadvantaged parts of the country and the Government has given priority to its massive Western Development Zone programs. The provision of various facilities is now steadily improving the living standards of the residents of the subzone. 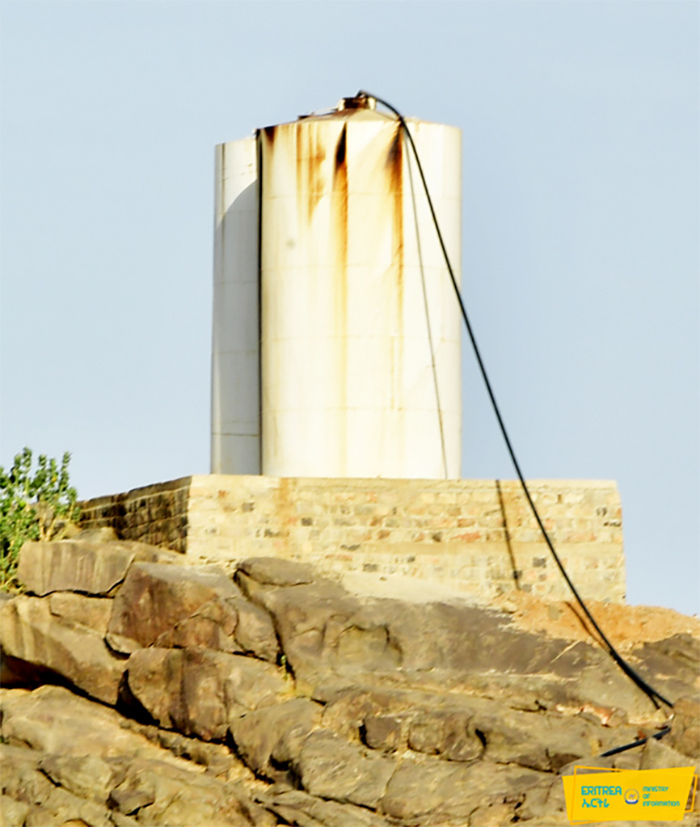 The construction of the Kerkebet dam has changed the ecosystem of the sub-zone and triggered the expansion of farm activities in the area. The Kerkebet sub-zone administration office is working hard to encourage residents to get involved in farming.

Mr. Abdelkerim Idris, the administrator of the Kerkebet sub-zone, believes that the nomads are very capable to bring about a radical change in their livelihoods once they make a move toward irrigation-based farm activities. The opportunities are plenty and the residents of the area are the number one beneficiaries of the farms the Government has provided.

“Dirfa”, also another administrative area of the vast Kerkebet sub-zone, has a school and solar-powered water distribution facility. Aliet, which is part of the Dirfa administrative area, has its own water supply facility and a new school has been constructed for students who used to learn in makeshift tents.

Amalayt, the center of the entire Kerkebet sub-zone, has a relative advantage in terms of the size and quality of its healthcare facility, schools, and water distribution centers. The resident of “Filik”, which is part of Amalayt administrative area, live scattered in various areas and the school in the area has few students. It is difficult for the school to continue offering service with such a small student enrollment. If the challenge persists, Mr. Abdelkerim said, the next move would be relocating the residents in nearby villages such as Amalayt, Lokayb, and Dirfa to make the provision of services such as healthcare, education, and potable water supply sustainable.

Hamasiduba and Ketchech have viable educational, healthcare, and potable water supply services, but the residents of Yekari’e had to move to Ketchech to have equal access to the services that are provided there. Mr. Abdelkerim reiterated the importance of finding a lasting solution to the scarcity of potable water in Yekari’e.

The Kerkebet sub-zones administration office works with partners to make a difference in the living standards of the residents of the sub-zone. Initiatives have been taken to encourage residents to engage in agriculture. Mr. Abdelkerim explained that members of the Eritrean Defense Forces, especially border patrol units, have been strong partners of the sub-zones administration in implementing the set-out development programs. 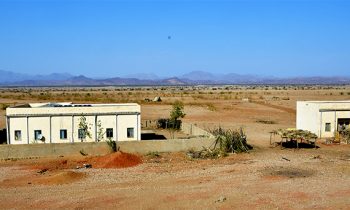 The development activities in Kerkebet sub-zone have brought substantial change in social services, particularly healthcare. Maternal and child mortality have now been reduced because of the opening of healthcare facilities in remote areas of the sub-zone such as Agumite. The availability of healthcare services is also making a contribution toward tackling cultural barriers. For instance, it was not common for a woman to visit a healthcare center without being accompanied by her husband. But the concerted efforts of healthcare workers and other actors are showing steady progress in the number of women going to healthcare centers unaccompanied by their husbands.

Kerkebt sub-zone is a land of so many opportunities and the prospects are very encouraging in an area endowed with natural resources expected to benefit not only the residents of the sub-zone but the entire nation. More than 80% of the residents of the sub-zone are pastoralists and although challenging it is possible for them to steadily shift from nomadic to settled lifestyles. The Government provides the residents with farm tools, select seeds, and irrigation systems. Mr. Abdelkerim said that river banks in Atay could be diverted for the development of irrigation-based farms for the benefit of those who live in nearby areas.

NICE: Striving to Benefit the Public