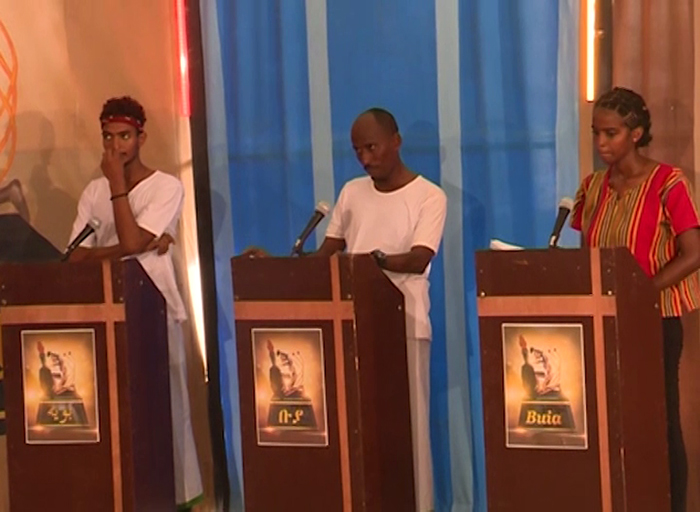 According to Mr. Osman Abdulkadir, head of the National Union of Eritrean Youth and Students branch in the region, the objective of the competition was to develop the knowledge of the youth on the history of the country through the competition. 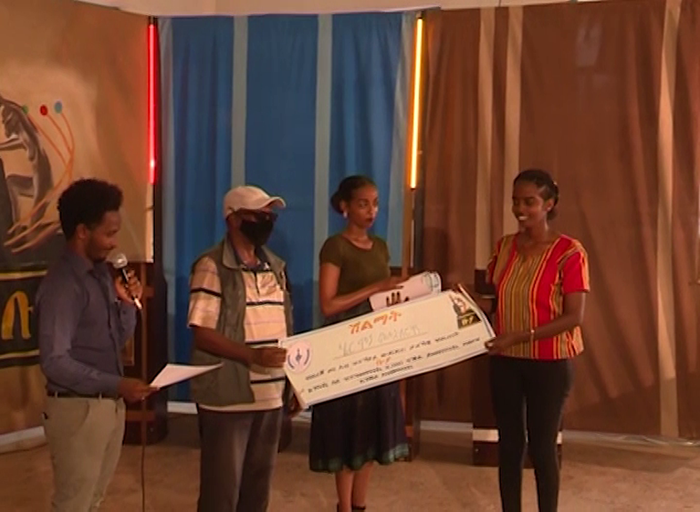 Ambassador Mohammed-Seid Mantai, Governor of the region, on his part called for organizing sustainable similar programs to develop the general knowledge of the youth in all sectors.

At the event, awards were handed over to winners in the competition and to those that contributed to the success of the program.

In the same vein, the youth workers organization in the port city of Assab conducted its congress under the theme “Resilient-As Ever”.

At the congress, the participants adopted various recommendations and elected executive committee for two years term.