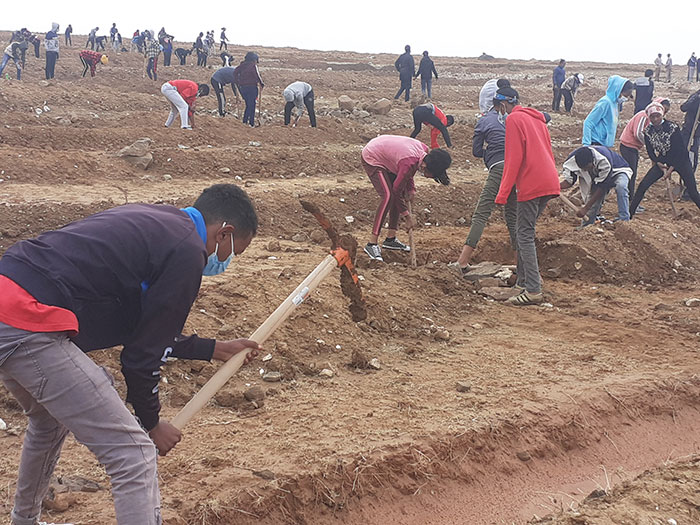 Asmara, 15 July 2021- Planting of one million tree seedlings and redressing the environment popular campaign has been conducted in the Central Region on 13 and 14 July under the theme “Strong Effort for Greening Campaign”.

Indicating that they have been planting tree seedlings since 2008, Mr. Suleiman Mohammed, head of Mai-Surwa Project of the ‘Asmara Flowers’ Company said that 80% of the planted tree seedlings are in good condition. 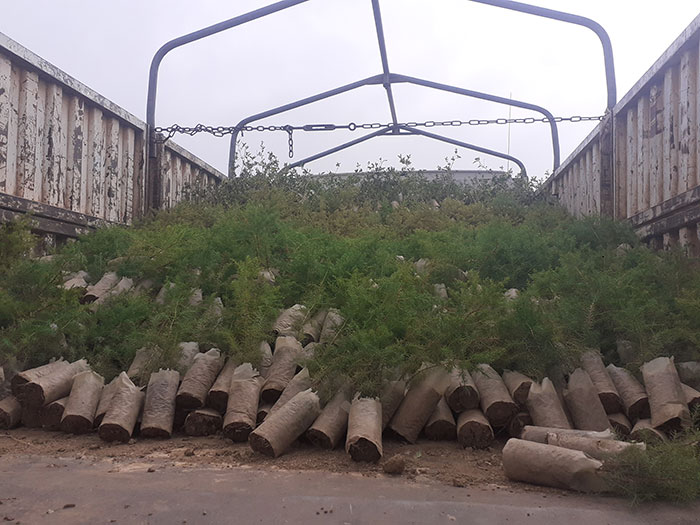 According to a report from the Forestry and Wildlife Authority, over one million tree seedlings are ready for planting during this rain season through the students’ summer greening campaign program, PFDJ organizations, Construction Companies, various associations, and the public.

In related news, a similar popular campaign is being conducted in Dekemhare sub-zone.

According to the report, members of the ex-fighters cooperation, and members of various units of the Eritrean Defense Forces stationed in the area have planted over 700 tree seedlings at the Martyrs Park in Dekemhare.