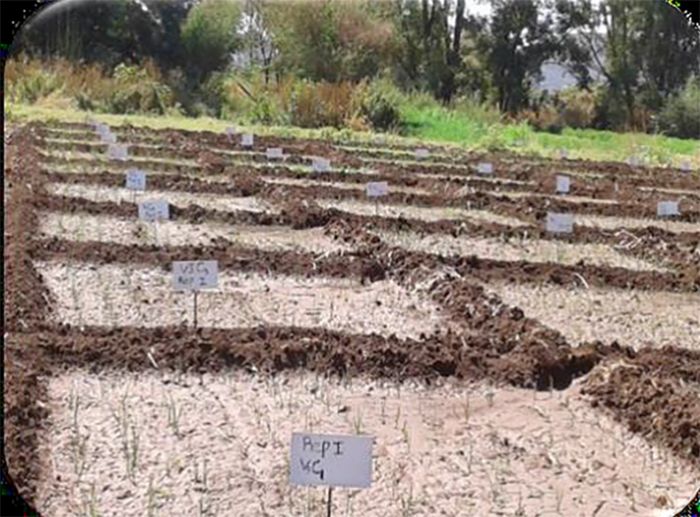 Spices and condiments in the form of dried seed, fruit, root, bark or vegetable make up an important part in horticulture. They have been used for a variety of purposes such as to enhance food and beverages by improving flavor, aroma and color; to make medicine and perfumes; as preservatives by preventing the growth of harmful bacteria; and in religious rituals.

Spices also play quite a significant role in the national economy of a country by generating hard currency. According to the Food and Agriculture Organization of the United Nations, the top five spices producer countries in the world are India, China, Turkey, Bangladesh and Indonesia.

Eritrea has suitable environments for the cultivation of various types of spices due to the presence of varied climatic and agro-ecological conditions, abundant cultivable and irrigable land, and encouraging government policy. In spite of the suitable environment and long history of farming, the production of spices cannot be said to have reached the desired level.

Mr. Tekleweini Weldegebriel, a plant genetic resource expert at the National Agriculture Research Institute (NARI) says that although spices are an important additive in Eritrea’s food culture and the domestic demand is very high, their market price is relatively high because they are not grown extensively in Eritrea and the smallholder farmers that grow spices typically cultivate them on small plots of land. This, coupled with traditional drying techniques, which might be a source of the post-harvest loss, results in the overall lower production capacity of spices. For these reasons, most of the spices at the market are imported.

To increase the production of spices in Eritrea, the Plant Genetic Resource Division of NARI has since 2017 been overseeing a research undertaking on 18 species of spices. The main purpose of the research is to identify the best varieties of seeds and give them out to interested farmers who are introduced to conventional ways of growing spices and types of fertilizer.

The division is authorized to preserve bio-diversity through the conservation and efficient utilization of resources by increasing the genetic enhancement of plants. It has selected spices for their economic importance and possibility of their cultivation in different agro-ecological zones of the country. The spices selected so far include black seed (abosuda), fennel (shillan), garden cress (shenfae), chamomile (chamomilia) and sage. 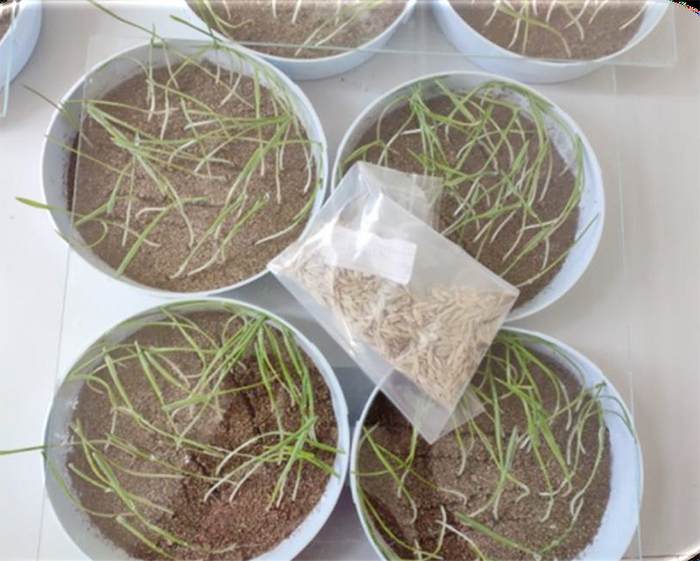 In 2019, NARI gave out eight kilograms of chamomile to agricultural extension workers and interested farmers. Nigella spice seeds will soon be given to farmers for use in the current rainy season.

Mr. Tekeweini said that so long as there are different agro-ecological zones where different types of spices can be grown, farmers should be encouraged to cultivate the indigenous spices and domesticated species especially in their homestead. He added that because of their high demand spices have huge potential for income generation of farming communities.

Although their production may be labor intensive spice seeds are small in size and cheap to transport and have high value per unit area. For this reason, they provide a special opportunity to accelerate both rural and urban community development.

Mr. Tekleweini suggested that it is better for NARI, agricultural extension experts and farmers to collaborate in doing a nationwide survey to identify spices suitable for different types of agro-ecology.

Eritrea Towards Control and Eradication of PPR