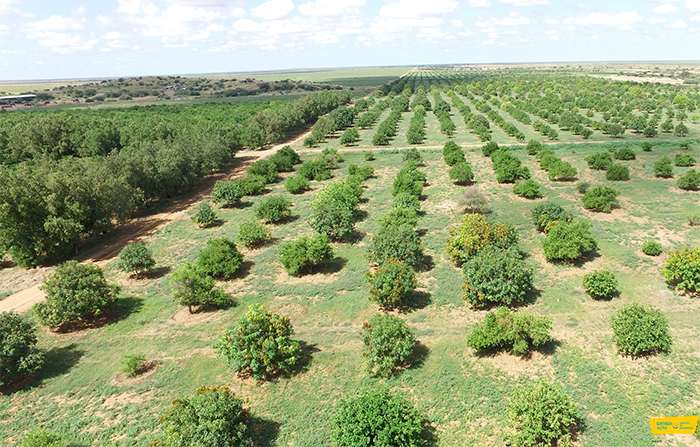 Last Saturday, Eritrea Profile published an article titled, “Gerset Farm Project”, authored by Kesete Gebrehiwet. Well-written, replete with details, and quite interesting, the article provided an enlightening overview of one of the country’s agricultural projects and offered a greater understanding of its overall management, general activities, and production. Taking off from Kesete’s informative article, the following several paragraphs will delve deeper into some of the important development-related issues connected to the project.

When we think of development, particularly within Africa and the Global South, we have long become used to having our focus directed toward flashy initiatives, mega schemes, and expensive projects: large infrastructure developments, towering buildings, expansive bridges, and long roads, massive ports, and the like. There is little question that these have often proved extremely beneficial and productive, leading to lasting positive results and outcomes. A considerable body of work has shown, for instance, that investment in infrastructure can promote job creation, while the development of new roads and expansion of transportation networks can stimulate integration, trade, and economic growth. 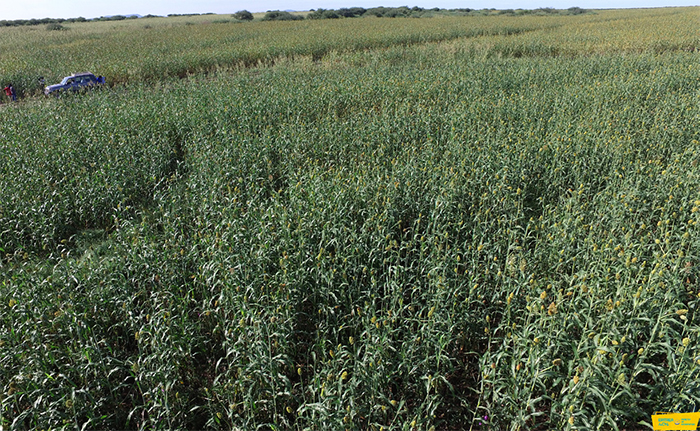 At the same time, of course, a lot of work and historical experience have demonstrated that these types of megaprojects and large-scale initiatives can also be problematic and are frequently plagued by significant issues. In many areas, they have led to unfortunate results that were a far cry from what donors, policymakers, officials, and communities had originally planned or hoped for. In fact, such has been the depth and frequency of problems associated with these projects over the years that a “special” name has been created to describe them: “white elephant projects” (WEP). Usually simple vanity projects, WEPs are typically large, expensive infrastructure projects that focus more on flash or prestige than efficiency or function. Found across many parts of Africa and the developing world (although not solely restricted to these areas), WEPs are often poorly designed and constructed, take “forever” to build and generally overrun on schedule, end up as ineffective or fail to fulfill their original projected purpose, and become very expensive to maintain. It is also quite common to find them sitting idle or get targeted for removal not too long after their construction.

However, setting aside the long-running and lively debate about their various benefits and possible drawbacks, large-scale initiatives and costly projects are not the sole or the entire story about development. Rather, oftentimes, more modest and supposedly “less flashy” initiatives, which tend to get overlooked, can prove to be effective and highly beneficial. In our own country, a great example is the Gerset Farm Project (GFP), introduced above. While many of the other development projects in our country – such as dams, roads, and mines – may be larger, more expensive, and rightly attract a lot of attention, the GFP, a low-cost project located near an all earth dam that was similarly constructed at a relatively small cost, has produced numerous multidimensional benefits and been nothing short of transformational since its establishment.

For instance, one positive outcome of the GFP is that food production has been significantly increased, thus helping to address food security. Of course, the latter has been a national priority for Eritrea since independence and it represents a perennial challenge in Africa. Furthermore, the GFP has improved availability and reduced prices for fresh food items, therefore benefitting local consumers.

Another positive outcome of the GFP has been that it has directly led to the creation of thousands of jobs and is helping to alleviate poverty. Significantly, employees at the GFP range from young graduates to residents of surrounding communities. For the former, they have been provided with opportunities to effect positive change, develop and refine their skills, and translate their years of educational training into meaningful, practical solutions. Meanwhile, for the latter, which include members of many of Eritrea’s ethnic groups and historically marginalized populations, the GFP offers the promise of a steady income, independence, and dignified work. According to several sources, the steady and increased income for residents has played a positive role in supporting social and health improvements. These include, for instance, diversifying and expanding food intake, as well as promoting school enrolments and retention. 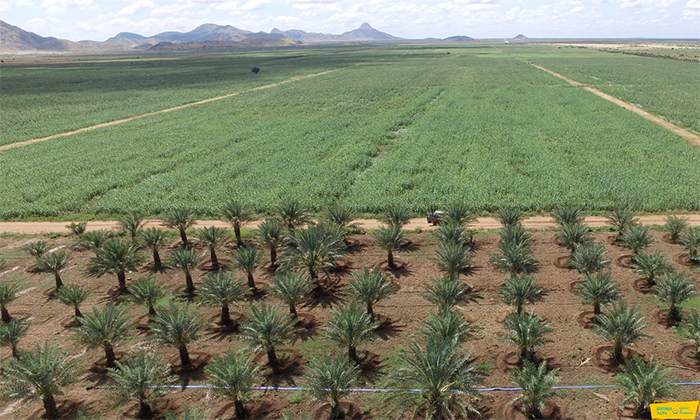 Notably, from its earliest days, women have comprised a significant percentage of employees at the GFP and they can be found at various hierarchical levels. This not only helps to advance the worthy goal of gender equality and also supports them with equal rights to economic resources, but it also allows them to exercise greater agency, expands their decision-making capacity, and helps them to be more socio-economically empowered. As more data becomes available over time, this will no doubt further promote positive socio-economic rights and development outcomes. (It is well worth noting that the various positive impacts of the GFP briefly outlined here are all key aspects of the United Nations Sustainable Development Goals.)

One extremely important and unique feature of the GFP is that the residents of surrounding communities were heavily involved in the early stages of idea generation and planning for the project. While it would seem to be relatively straightforward and basic that the needs and views of the population who stand to benefit from or are expected to be directly impacted by a project ought to be consulted and engaged before proceeding, unfortunately, that is not the reality globally. (Rather, the norm is that projects and solutions are imposed from above.) Furthermore, local residents participated extensively in its development (such as by helping with labor and local materials during the implementation and construction phases). Collectively, these factors have been key in the general success and ongoing productivity of the GFP. Of course, a considerable body of evidence has shown that local community participation and contributions are important to not only ensure local ownership and commitment from those supported by the project but also a long-term success, management, and sustainability.

Development is complex and it is generally a slow, challenging process. Over many decades, large-scale initiatives and mega projects have been widely promoted and implemented with the aim of spurring growth and stimulating development. While this approach has generated positive results and also led to considerable problems or issues, smaller and less grand projects have tended to get overlooked. This has been despite their frequently demonstrated ability to make significant contributions. In Eritrea, one such project, the Gerset Farm Project, has been showing that “size isn’t everything”. Since its establishment years ago, it has responded to community needs, provided numerous benefits, and continued to make positive, tangible changes in the lives of many locals.