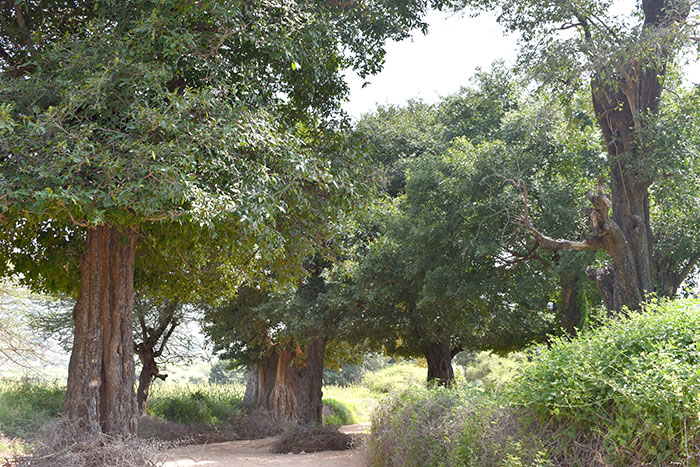 Keren, 06 August 2021 – Commendable effort aimed at reviving endangered indigenous tree species as well as prevention of invasive tree species is being exerted in the Anseba region.

Stating that fir, olives, bush fig, and sycamore or African Rock Fig are among the endangered indigenous tree species, Mr. Kesete said that effort is underway to protect the trees from extinction through concerted measures including reserving the areas suitable for the trees and preventing deforestation activities among others.

Mr. Kesete also said that measures are being taken against invasive tree species.

Mr. Kesete, finally, said that the Anseba region Forestry and Wildlife Authority is exerting capacity level effort to prevent deforestation activities and called on the public to strengthen participation to that end.