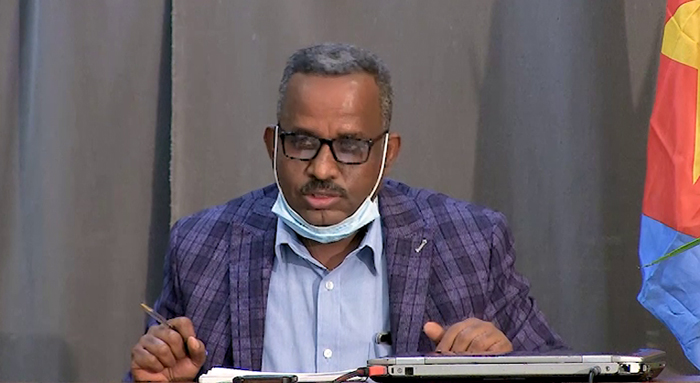 Asmara, 09 August 2021- The National Union of Eritrean Youth and Students on 6 August conducted six months activity assessment meeting and on the implementation of charted out development programs. 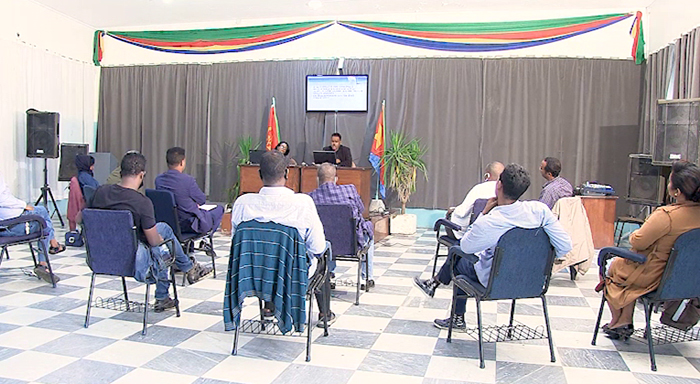 The union in the past six months has also conducted various activities including supporting families of martyrs, strengthening the organizational capacity of youth workers as well as awareness-raising activities.

The participants conducted extensive discussions on the report presented and adopted various recommendations.

Pointing out that owing to the integrated efforts on the part of the union and Government and PFDJ institutions encouraging results has been registered, Mr. Saleh Ahmedin, Chairman of the union, called for reinforced participation for a better outcome.

At the meeting, Mr. Yemane Gebreab, Head of Political Affairs at the PFDJ, gave an extensive briefing on the current situation in the homeland.