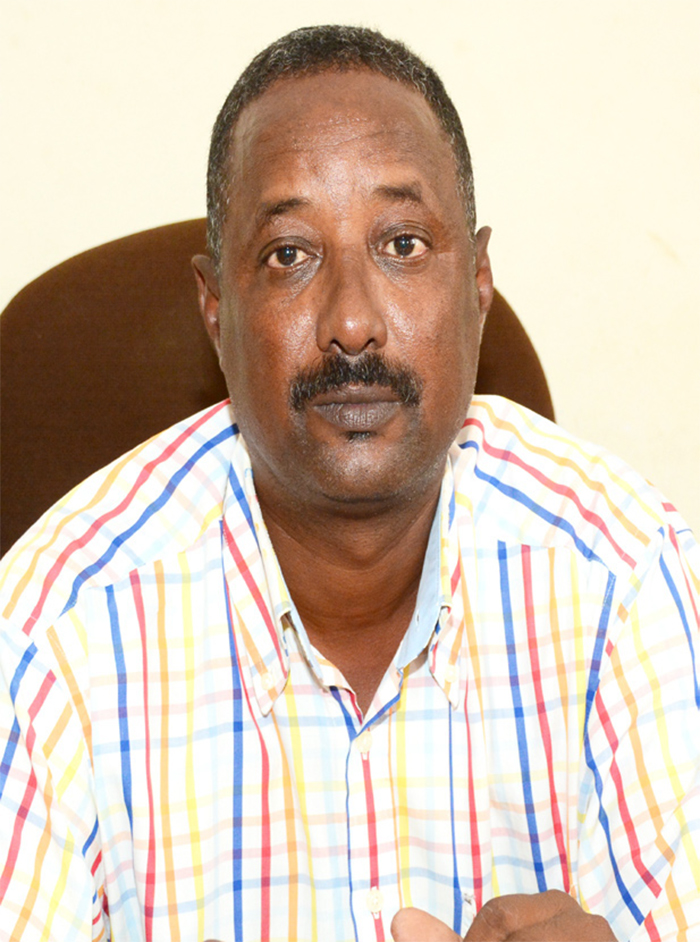 Education is one of the most significant social services the Eritrean government has been giving. By building schools in villages and remote locations and by launching adult education programs such as literacy campaigns, the government has been striving to make education accessible for all age groups and both gender.

In the following translation of an interview with Hadas Eritrea, head of the Ministry of Education’s branch at Afabet sub-zone, Mohamed Ali Idris talks about their challenges and achievements in education at his sub-zone.

The educational service given at our sub-zone has been growing fairly from time to time. We have 1289 pre-school students in 12 schools, 6297 students in 27 elementary schools, and 2877 students in 13 junior schools in this sub-zone. 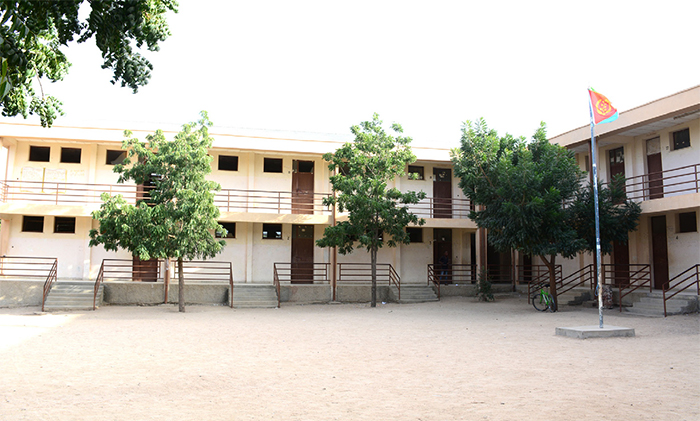 The adult education program comprises literacy and extension programs, and it aims to give access to members of the community that had not been given the opportunity in the past.

The literacy campaign is being carried out in 18 centers and gives service to 2632 people. Nearly all of them are women, which make up 97% of the participants. The participants’ age ranges from 15 to 60.

The extension program, which is conducted in the evening, started in 2012. In its 8-year journey, it has taught adult students from 6th to 12th grade. This program particularly caters to the needs of women who attended the literacy program. At the moment 476 students are attending the extension program. Women who completed their secondary school education in the extension program are able to work in the sub-zone according to their results of the matriculation examination.

There is no problem in giving service to those who live in permanent settlements. But we face challenges in giving service to those who have a nomadic life. In order to address this challenge, we have opened two schools this year and give service by following a special calendar. As the majority of the population settles in the Gadem- Halib agricultural place during the rainy season, we schedule our academic calendar in a way that matches these conditions, which is from 1st June to 3rd January

In contrast to our region’s sub-zones, we can say that we are much better. Generally, we can say that our schools have enough facilities, including their own labs and ICT centers. But we still have some challenges. For example, there are some schools that don’t have a school compounds, some desks have aged, and there aren’t enough teachers to match the increase in the number of students, which in recent years has increased from 8717 to 11,151.

Success in education is unthinkable without the cooperation of parents. The provision of education is teamwork that includes teachers, parents, and school principals. As we know, students receive informal education primarily within their family; informally they learn societal norms and how to engage in society.

We believe that parents and teachers are the major partners of the Ministry of Education.

I believe that our subzone can still be developed further, especially with the opening of schools for people with nomadic life. And I would like to remind parents to send their children to school.

I would also like to call on the national women’s association to take a look at underage marriages of women, which is a major reason for young women dropping out of school.