“Nature and the Environment Inspire me the Most”, Michael Eyasu 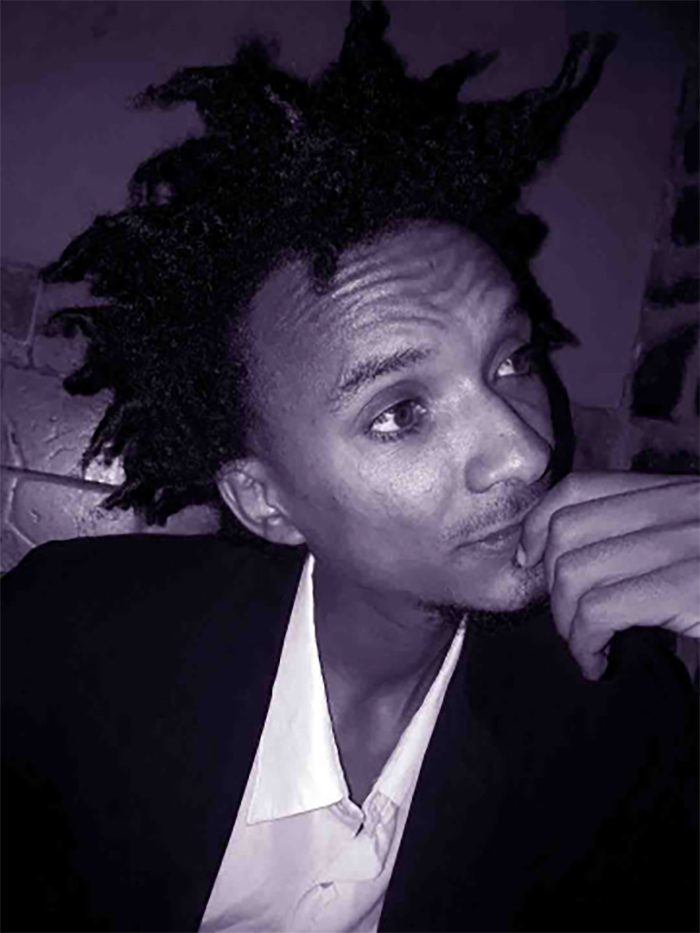 He is a man of confidence, philosophy, and environment; but above all, he is a man who expresses things that are close to our hearts in artistic ways. His movies are appre­ciated by all age groups; he is always thriving to convey his thoughts in a manner that convinces all. His journey in film-making is not that long, but the deepness in his works speaks otherwise and the fact that he directs, edits, and writes his own movies is exceptional. Here is the journey of a young filmmaker, Harmony.

My name is Michael Eyasu, AKA Harmony. I was born in 1991 in the Dekemhare sub-zone and at­tended most of my school years there. After completing my second­ary education, I went to Sawa with the 22nd Round National Service, and later joined Mai-nefhi Institute of Science and Technology, be­cause I always had the passion and admiration for the environment, especially the sea. For that rea­son, I decided to join the College of Marine Biology and graduated from the department of Fishing Management. After graduation, as part of my national service, I went on to become a teacher in differ­ent sub-zones of the Southern Red Sea region, including Assab, which helped me to accumulate a deeper knowledge of the nature of the sea in which I wanted to incorporate in my film-making. Also by teaching in Assab, I became acquainted and fascinated by the fables and oral traditions of the Afar ethnic group, which inspired me to make plans to write about the Afar people. 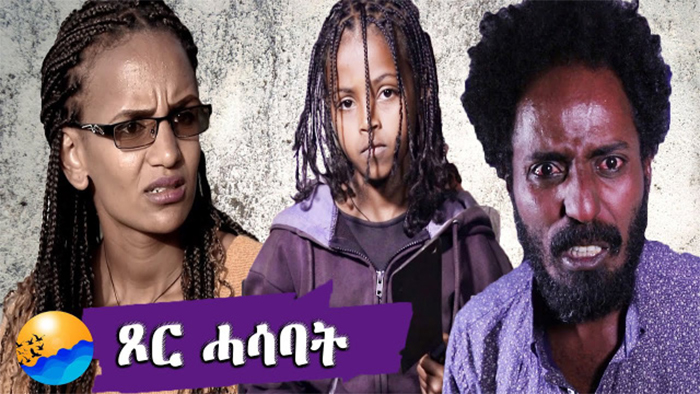 That’s a hard question to answer, but I would say I was influenced by two things. One is my father and the second is the location of where I live. My father was a fan of Ha­das Eritrea newspaper and bought it every day that turned me into an ardent reader till now, which also has influenced my inspiration to write and be better. Also, my house was located close to a cinema, so as a child I spent a substantial amount of time watching movies, especially western movies. in fact, I was introduced to the cinema before school which I consider as a bless­ing.

I started writing when I was in school, but the first time I actually thought that I could be a writer was after graduation. I was hired as a freelancer to write articles for Ha­das Eritrea. Then I went on to ac­complish one of my dreams, film-making. In order to achieve that dream, I decided to learn to edit: I wanted to acquire a better under­standing of the technical aspects of film-making. So to transform and test my theoretical knowledge, I edited some music videos such as a song by Ruftaliem Abrham. However, I somehow drifted from editing and shifted my attention into film-making so I made my first feature film called Kemlibey. I then went on to making mov­ies such as Kergxeken eye, Felaxi Libi, Bifkri keteleni, Kab Men, Dewel Wegahta and the one that won the SHAMOT Award is Xor Hasabat.

Xore Hasabat in short is about a writer who impregnated a woman but denied his fatherhood so the unborn child haunts him in his dreams and daily activity, I be­lieve the power of my script was elevated by the talent of the two main characters played by Aman and Lul Bahri, hence they were awarded SHAMOT for best actor and actress. I directed it myself and co-edited it with Crush. A weird fact though is that the movie was not nominated in any category by the awards committee but won all the people’s choice awards which were one of the controversial issues then. I am grateful for the audience who chose my movie then; I admire their ability to spot my hard work and efforts. 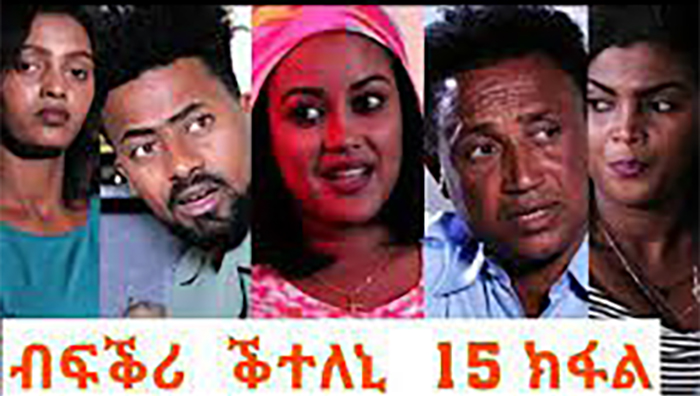 I believe my habit for reading has helped me to create my own style; some of my fellow writers tell me that I am heavily influenced by the works of the famous writer Beyene Haile, which I am honored to be reckoned with since he was one of the greatest writers in Er­itrea. I try to write so as to make people see things differently. I am a great fan of music and firmly be­lieve in the importance of music in movies. That was visibly show­cased on Bifkri Kiteleni; the soundtrack was produced by 38hrs and sung by Tedalo. When I first heard the demo, I was so convinced that it was a perfect fit and as a result, over a million people have watched the soundtrack onYouTube.

Honestly, it is one of the ques­tions that agitate me and worry me, but my most recent plans are to publish a book compiling all the articles I wrote for Hadas Eritrea, in addition to the translated ver­sion. Furthermore, I am producing a movie that I believe I put more effort into than in my previous works even financially I did spend more. But in the long future, I have in­tentions to write more books and I think I will settle down somewhere in the countryside and become a farmer because as I told you ear­lier I am very passionate about the environment.