Guided by the strong belief in so­cial justice and equal development, the Government has been taking initiatives to raise the standard of living of people who lived in areas that had been neglected before Er­itrea’s independence. Gheleb sub-zone in Anseba region is a case in point.

Ghleb sub-zone is located 57 km north of Keren and borders Ghin­dae sub-zone to the east, Afabet to the north, Adi-Tekelezan, and Ela­bered to the south, and Hamelmalo to the west. It covers an area of 430 km square of which 3500 hectares is arable land. Its population is around 51, 000 who lives in eleven administrative areas. Most of the people earn their living by farming and raising animals while a small percentage engage in trade. 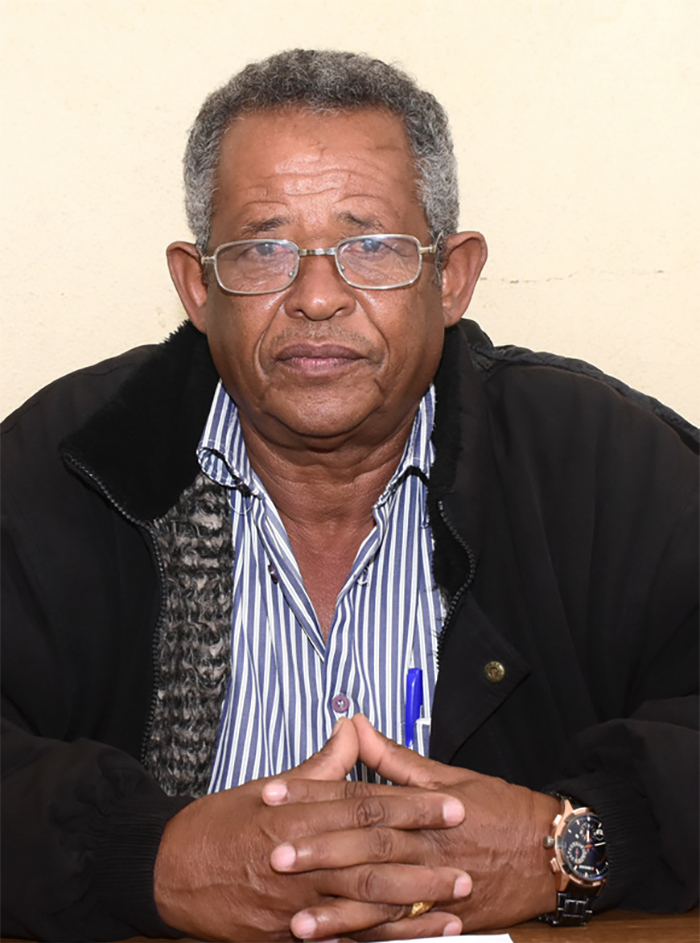 The provision of social services is increasing in the subzone. As part of the efforts to enlighten citi­zens and facilitate overall develop­ment, the Government has invested heavily in education. The number of schools – from kindergarten to secondary — has increased from only two when Eritrea became in­dependent in 1991 to 39. In the last academic year, around 10,000 stu­dents were enrolled.

The number of girls attending schools has been increasing over the years. But Mr. Mohammed Ahmed, director of educational services in Gheleb sub-zone, said although their enrollment is satis­factory in the early stages, it tends to decrease as the girls go up to high schools. This is partly due to the long distance they have to travel to go to high schools and cultural barriers that do not en­courage girls to continue their education. The Ministry of Edu­cation’s (MoE) branch in the sub-zone is working in collaboration with stakeholders to address the problem. A study conducted by the MoE’s branch in the sub-zone shows that around 12,000 children, whose ages range from 7 to 16, were still out of school last year. Mr. Mohammed said that they are working to accom­modate these students in the coming few years through crash programs. This year there were around 1300 students in the crash program known as “Areyom.”

With only one secondary school in Gheleb sub-zone, the likeli­hood of drop-outs, especially that of girls, increases when students go to high school. Though this is decreasing from time to time, the sub-regional administration is working to improve it with the collaboration of all stakeholders. The migratory population in the sub-zone poses a challenge due to the nature of the settlement. The sub-zones administration works collaboratively with the subzone of Shieb to give the people access to education and another service so that they don’t miss out on any ser­vice while they are not in Shieb.

There are three health facilities in the sub-zone — one in Mihlab, the center of the sub-zones ad­ministration, another in Rora-mensae, and a third in Gheleb. The health station in Gheleb serves communities in the four admin­istration areas around the town and those who come from Shieb. The health stations give service to outgoing patients who, for se­rious cases, are sent to the refer­ral hospital in Keren. Mr. Samuel Haileweldu, director of the Min­istry of Health’s (MoH) branch in Gheleb sub-zone, said one of the challenges they face is trans­portation, which makes access to remote areas difficult. Therefore, to ensure that communities in re­mote locations also have access to health care, the MoH deploys foot medics who are playing a key role in controlling communicable diseases, such as tuberculosis and malaria. The medics, who are of­ten given in-service training, are authorized to give primary health care and prescribe medicine for some diseases. Mr. Samuel said they have been able to reduce death rates of mothers and babies through the efficient uses of their prenatal and postnatal care units and carry out campaigns against female circumcision, underage marriage, and malaria.

According to Lt.Col Yemane Mebrahtu, administrator of Ghe­leb Sub-zone, annually around 30,000 people migrate from Shieb sub-zone to Gheleb and its surrounding area to seek relief in the hot season. He said the health stations are overstretched in sum­mer trying to meet the needs of the big number of patients.

The sub-zone is suitable for agriculture and has the potential for bee reproduction. For this rea­son, the MoA encourages farmers to invest in honey production, which can be a lucrative business. The number of farmers who en­gage in this business is growing. According to the MoA, last year alone around 12000 kg of honey was produced. Some areas in the sub-zone are being identified and reserved for beehives to keep the bees away from residential areas. 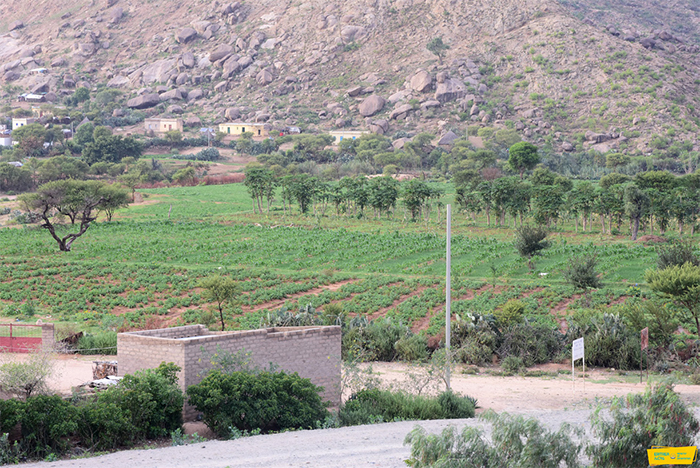 Transportation and communi­cation are essential to integrate remote areas with the national economy, and the people of the sub-zone work tirelessly to repair roads damaged by rain and make it easy for buses and trucks to be used to transport people and goods.

People who live in scattered settlements are often encouraged to come together and make it easy for the government to give equitable social services. Warat administration area is one of the places where the regrouping of small villages is being carried out. The sub-zones administra­tion gives essential social ser­vices and material support to the communities in regrouped vil­lages.

The MoA’s branch in the sub-zone provides farmers with fer­tilizers, selected crops, and farm tools to help increase productiv­ity, which proved to be success­ful last year. Around 160,000 tree seedlings were planted through the summer campaign in 2020, and the same initiative is being carried out his year.

“Nature and the Environment Inspire me the Most”, Michael Eyasu