Meeting on the implementation of development programs 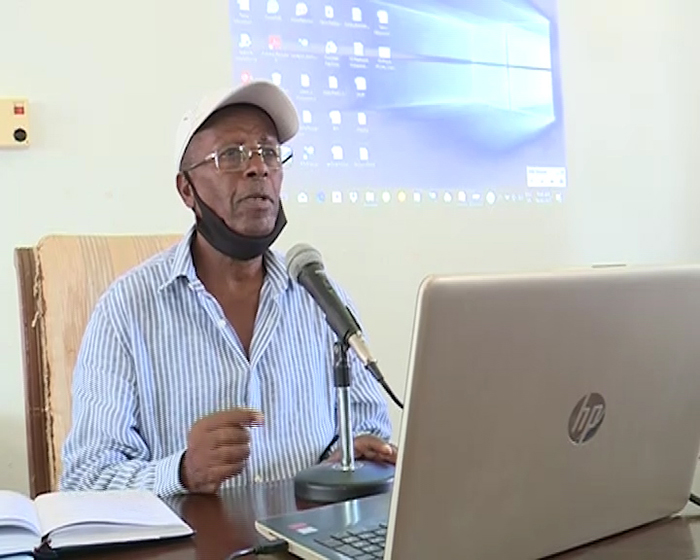 Assab, 19 August 2021- Ambassador Mohammed-Seid Mantai, Governor of the Southern Red Sea Region, conducted a meeting on 18 August in the port city of Assab with heads of line ministries and PFDJ focusing on the implementation of development programs in the coming three months. 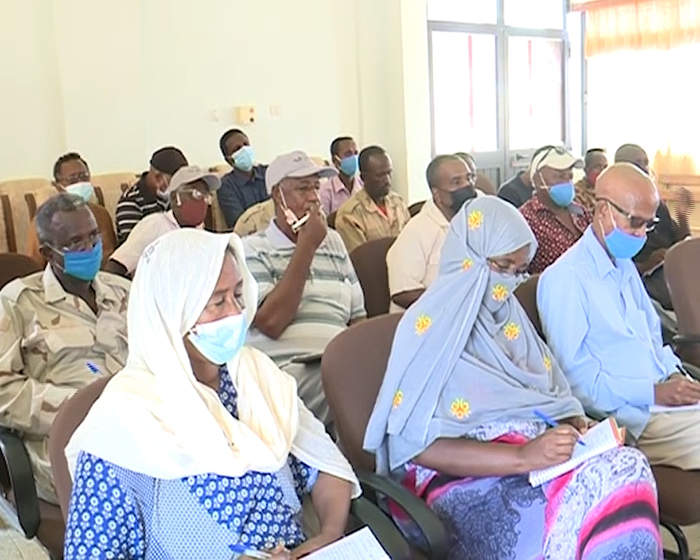 Indicating that huge investment had been made to ensure social justice and especially to expand educational opportunity, Ambassador Mohammed-Seid said that students’ school enrolment and especially that of females has not been as expected to be.

In that regard, Ambassador Mohammed-Seid called on parents, committees, students, and teachers to reinforce participation in the effort to encourage school-aged children to go to school and avoid students’ school dropouts. 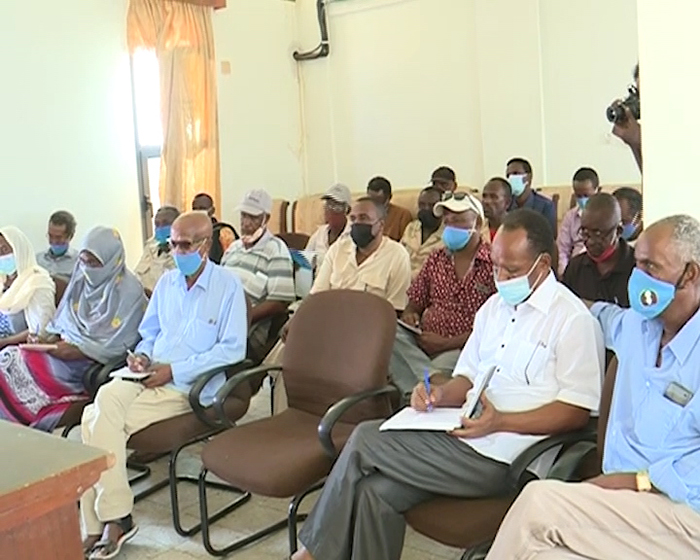 Pointing out that the rich culture in the region in preserving natural resources is significantly contributing to the development of forests and wildlife, Ambassador Mohammed-Seid called on the public to reinforce participation in the greening campaign.

Ambassador Mohammed-Seid also called for reinforced participation of the public and concerned institutions in the successful implementation of the elections of area administrators and managing directors as well as village coordinators that is set to be held in the first quarter of 2022.

The participants on their part conducted extensive discussion on the issues raised at the meeting and adopted various recommendations.