Seminar for nationals in South Sudan 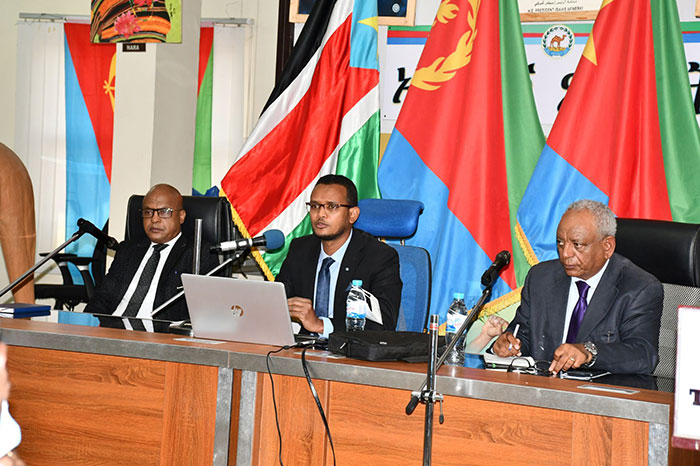 Asmara, 26 August 2021 – The Embassy of Eritrea in South Sudan organized a seminar on 22 August focusing on “Eritrean national identity”. 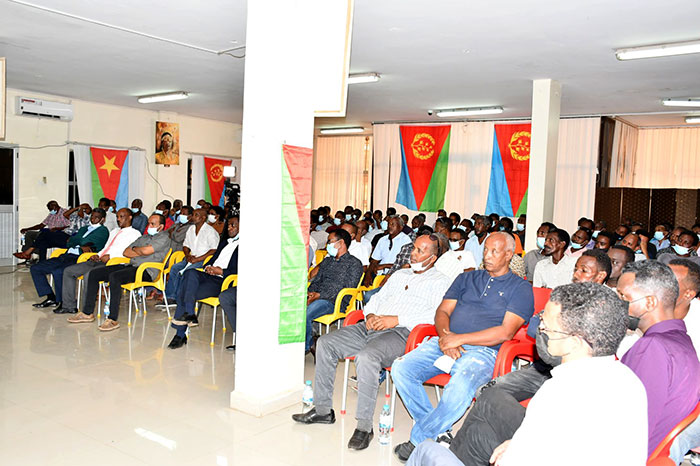 Mr. Alamin further noted that the Eritrean national identity is built on political ideology based on social harmony and cultural integration and unity, and possesses a strong foundation of collective struggle and sacrifice.

Participants on their part underlining the significance of the workshop in reinforcing awareness and common understanding called for its sustainability.