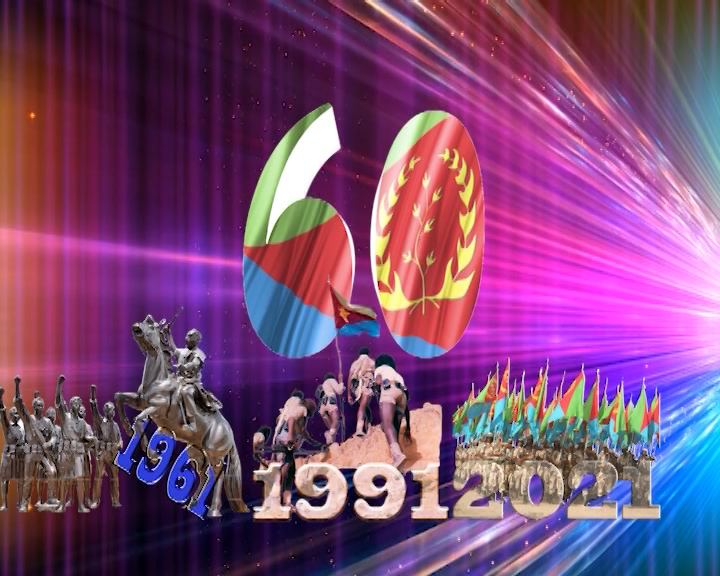 At the commemoration event conducted on 3 September at the premises of the Embassy of Eritrea in Riyadh, Mr. Abdurahman Emmam, chairman of the Eritrean Community in Riyadh and its environs delivered a speech in a virtual format stated the significance of September 1 in the history of the armed struggle of the people of Eritrea for independence.

Ms. Weini Gerezgiher, Charge d’Affairs of the Embassy of Eritrea in the Kingdom of Saudi Arabia, on her part, delivered a briefing on the significance of the Day and called on the nationals for the reinforcement and transfer of the noble values cultivated during the thirty years of armed struggle for independence and strengthening of organizational capacity.

The event was highlighted by cultural and artistic performances.

Likewise, nationals residing in Doha, Qatar on their part, commemorated the 60th Anniversary of the armed struggle for independence on the same date.

The Eritrean Ambassador to the country, Mr. Ali Ibrahim delivered a message of the Day.

Chairman of the Eritrean Community Mr. Hussien Abu-Alhassen on his part called on the nationals to renew the pledge to strengthen contribution in the effort to build a prosperous and developed nation.

Similarly, nationals residing in Dubai and the North Emirates, the United Arab Emirates as well as those residing in Cairo, Egypt, have commemorated the 60th Anniversary of the armed struggle for Eritrea’s independence with enthusiasm.