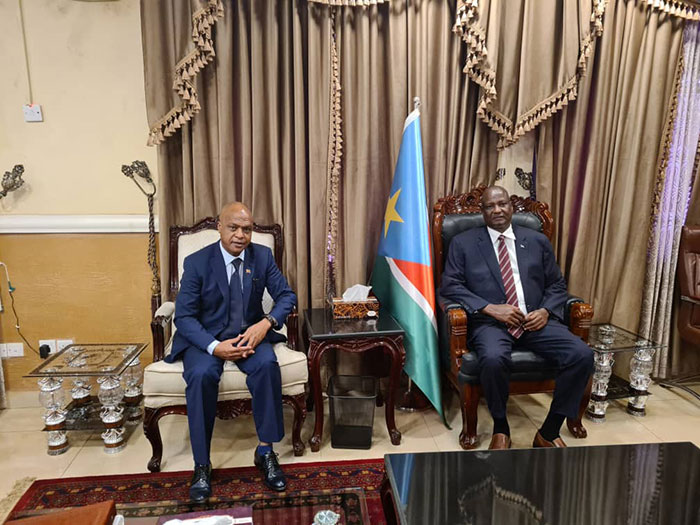 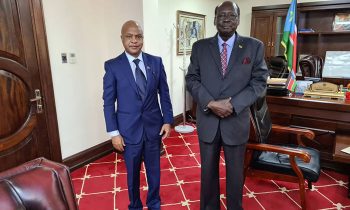 Underlining the significance of the development of bilateral ties between Eritrea and South Sudan in the peace and stability of the region, Ambassador Yohannes briefed the officials on the developments in the Horn of Africa and the stance of Eritrea.