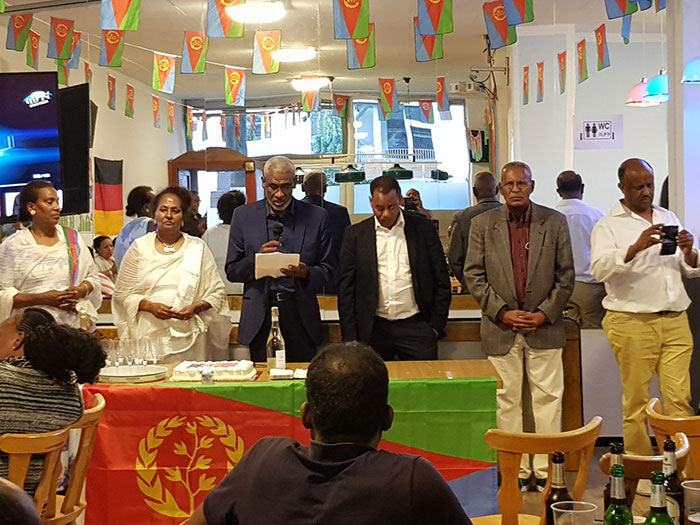 Asmara, 07 September 2021- Nationals residing in various cities of Germany commemorated the 60th anniversary of the beginning of the armed struggle for Eritrea’s independence on 4 and 5 September.

According to a report from the National Committee of Eritreans in Germany, the nationals commemorated the Day in the premises of the Eritrean Embassy in Berlin featuring various programs in compliance with COVID-19 guidelines. 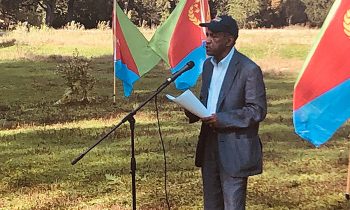 At the event held in Frankfurt, Mr. Kahsai Tewolde gave an extensive briefing on the significance of 1 September in the history of the Eritrean people as well as on the objective situation in the homeland.

The occasion in Frankfurt was featured with a general knowledge competition focusing on the history and culture of the Eritrean people as well as artistic and cultural performances. 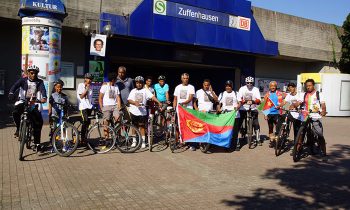 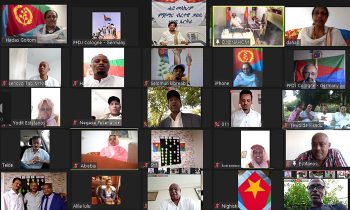 Similar programs in commemoration of the Diamond Jubilee of the armed struggle for Eritrea’s independence were held in the cities of Stuttgart, Manheim, Heidelberg, Dusseldorf, Wuppertal, Nuremberg, Hamburg, Kassel, and other cities of Germany.