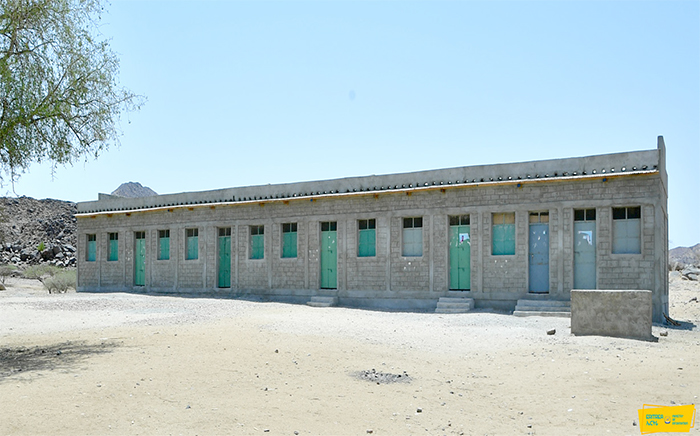 The construction of a new school in Agumayt administrative area has made education accessible to the communities that live in the area. Although the enrolment of boys at the school has been encouraging, there has hardly been any enrollment of girls due to a culture that does not condone girls’ enrollment. As an alternative, a literacy program targeting women has been introduced to persuade the communities about the benefits of educating women, and this has contributed toward a gradual increase in the enrollment of girls at formal schools. Generally, the education service that has been offered in Agumayt for the last three years has been instrumental in the development of women’s education.

The provision of healthcare service is another example of the improvement in social service seen in Agumayt administrative area. There is a healthcare station in Agumayt that serves four villages in the administrative area and other nearby villages. Although the problems in healthcare service are not fully solved, there has been a remarkable development especially in maternity and pediatric services which has helped reduce maternal and child mortality.

Sheik Omar Mohammed Tahir, Communal organizer from Agumayt, expressed his appreciation for Ms. Amina Nurhusien, Minister of Health, and Ms. Luul Ghebreab, Minister of Labor and Social Welfare, for visiting the area to learn about its challenges and for their solutions. Highlighting that an ambulance has been introduced in the healthcare station after the government officials’ visit, Sheik Omar reiterated that he is very optimistic about seeing more women ministers who are committed to solving women’s problems.

Another visible change in the area is the provision of potable water. The big water tanks and water distribution infrastructures that have been set in different localities of the administrative area are expected to change the livelihoods of the nomads, who do not have to wander from place to place in search of animal feed and water and instead engage in agriculture, growing crops, vegetable and animals. Such a transformation in the provision of potable water will have its impact in relocating the villages of Akayde, Agumayt and Harareb to a permanent settlement where the communities could benefit from the social services that are made available.

Agumayt is known for its hot climate and the communities who live there have been facing major healthcare challenges due to their exposure to a scorching sun. For instance, “Entehaba,” a disease caused by hot weather has been a problem in Agumayt and neighboring villages in the administrative area. The opening of the healthcare station is, therefore, making a contribution in treating weather related diseases, anemia and respiratory problems that are prevalent in the area. 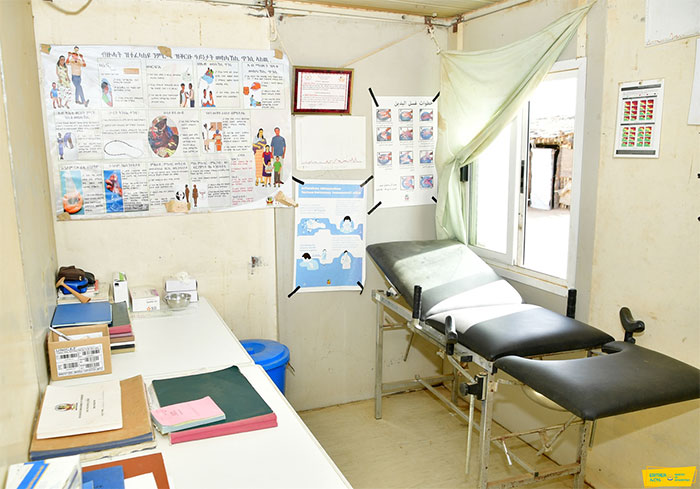 The healthcare workers assigned to work at Agumayt administrative area used to face communication problems as they did not speak the language of the Bdawit ethnic group who are almost the only ethnic group that lives in the area. But as Aymen Bokretsion, associate nurse in Agumayt healthcare station, said they managed to solve the communication problem first through the assistance of interpreters and later by learning to speak the language of the community.

According to Aymen, the services that were given at the very beginning were limited to vaccinating and antenatal services while the overall healthcare services of the area have been enhanced to cover a wide range of treatments since 2013.

Restoring the Ecosystem of Eritrea