Asmara, 22 September 2021- Senior PFDJ officials are conducting seminars in Asmara and other cities focusing on the national development programs as well as developments in the Horn of Africa.

The seminars that are being conducted under the headline “Current Political Situation and Consistent Resilience Programs” are in continuation of similar seminars that have been conducted by senior officials with a view to elucidating national political, economic, and social programs taking into account the regional and global developments. 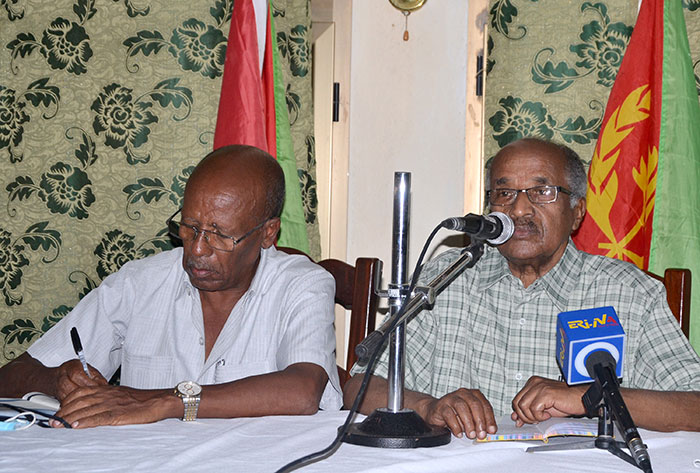 Underlining that compared to the regional political developments being conducted, hostilities have not stopped yet, the officials said that the stage calls for strong political awareness and organization as well as resilience. 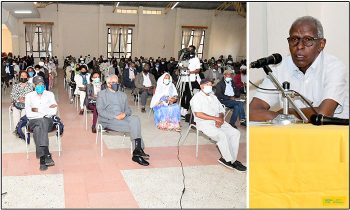 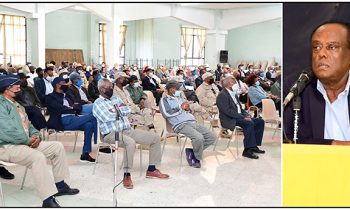 The officials further noted that priority will be given to the advancing of the national development programs, development of social provision institutions and administrative system, strengthening information and diplomatic activities as well as earnestly working for regional peace. 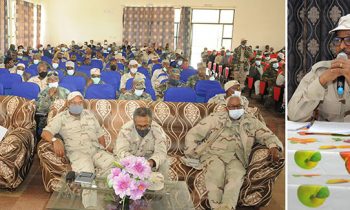 The participants of the seminars on their part said that such seminars will have a significant contribution in enhancing their understanding of the regional political situation as well as national development programs and called for their sustainability.