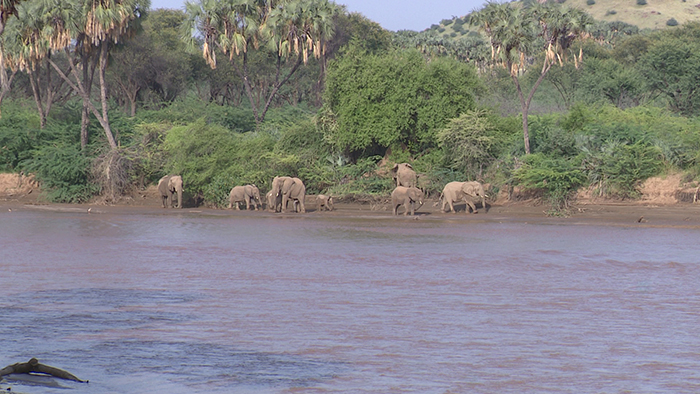 Barentu, 23 September 2021- The information obtained from agricultural experts and pastoralists indicates that the elephant population in the country is increasing.

According to the research conducted in 1997 elephant population that was 15 in the country in 1997 has currently increased to more than 200.

Document from the Forestry and Wild Life Authority indicates that  44 thousand hectares of land has been reserved for elephants in the Laelai Gash sub-zone and there is a plan to construct micro-dams in the sub-zones of Laelai Gash and Gogni with a view to alleviating the problem that may occur related to the water supply.

The Forestry and Wildlife Authority also calls on all concerned institutions and individuals to strengthen participation in the safety and development of the Elephant population.

It is to be recalled that in August 2019 Eritrea became the 20th member of the Elephants Protection Initiative of Africa.