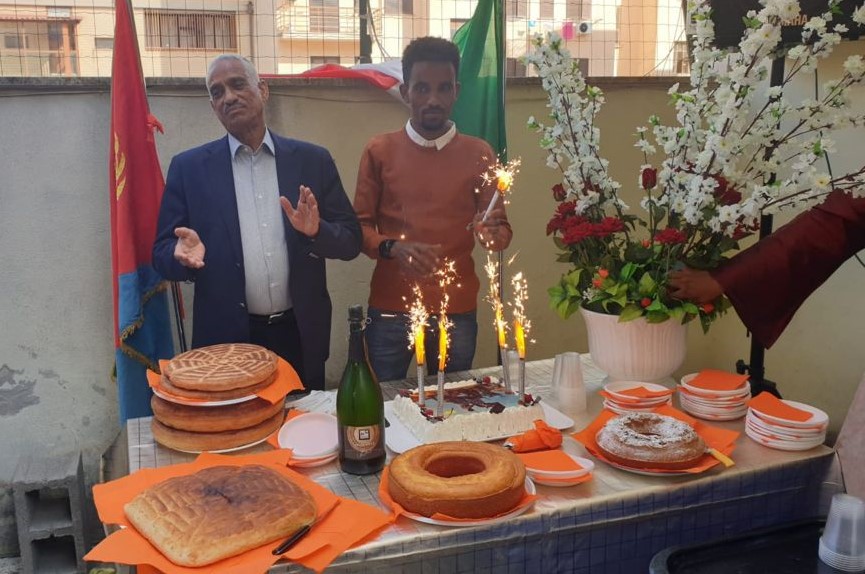 Asmara, 24 September 2021- At a ceremony organized to commemorate the 60th anniversary of the beginning of armed struggle for Eritrea’s independence, nationals in Italy expressed resolve to strengthen organizational capacity and participation in the national development programs. 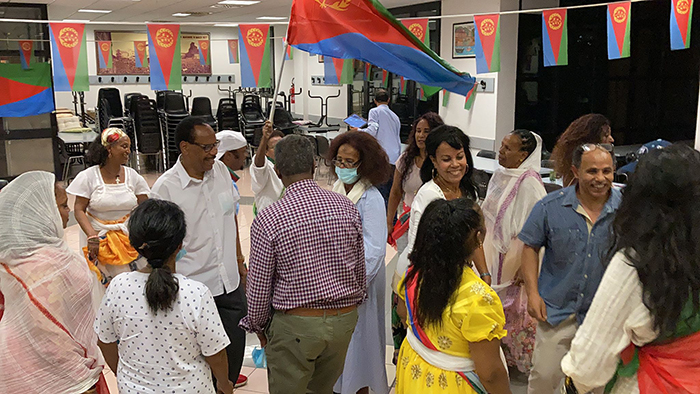 The commemorative event was conducted on 19 September in the Italian cities of Rome, Bologna, Verona, and Bari.

Speaking at the occasion held in Rome, Mr. Fesehatsion Petros, Eritrean Ambassador to Italy, gave a briefing on the significance of 1 September in Eritrean history and called on the nationals to strengthen organizational capacity and unity, and participation in national affairs. 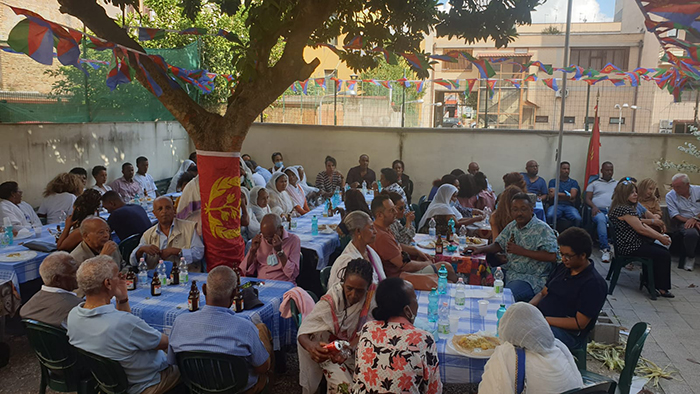 Briefings were also provided by heads of national organizations on the occasions conducted in Bologna, Verona, and Bari.

According to a report from the head of Public and Community Affairs at the Eritrean Embassy, nationals in other cities of Italy will conduct similar ceremonies on 26 September.