Making Eritrea a Hub of Tourists 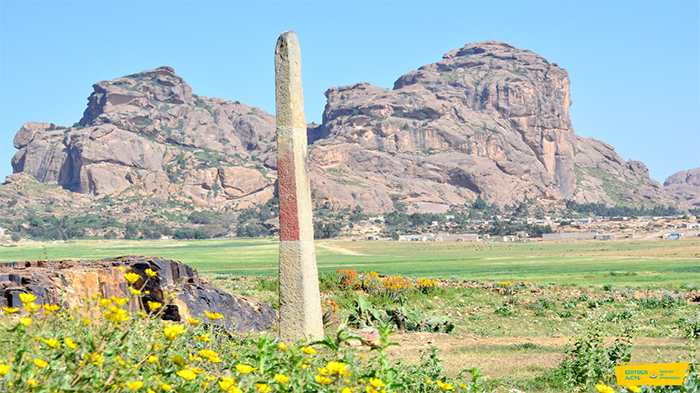 World Tourism Day will be celebrated on 27 September worldwide under the theme ‘’tourism for all-rounded development’’. Tourism plays an important role in the development of a nation. That is why it is important to work in the tourism sector to attract tourists to Eritrea who comes for pleasure or business matters. Making Eritrea a hub of tourists is the greatest vision of the Ministry of Tourism. Eritrea is a safe place to explore its land and water and visit its loving people. There are many reasons to explore this small and beautiful country, and now I am about to present you with some.

Eritrea is a land as old as time itself and yet is as young as tomorrow. Imagine a flawless blue sky and a warm, crystal-clear sea teeming with marine life. Imagine hundreds of kilometers of pristine white beaches and a seemingly endless chain of tropical desert islands. Imagine a land where almost everybody, a complete stranger, greets you with a smiling welcome. Imagine all this in Eritrea, Africa’s youngest and blossoming nation. A country where all its land, its bodies of water, and its climate are fascinating and thrilling, enticing you to want to know more about it. 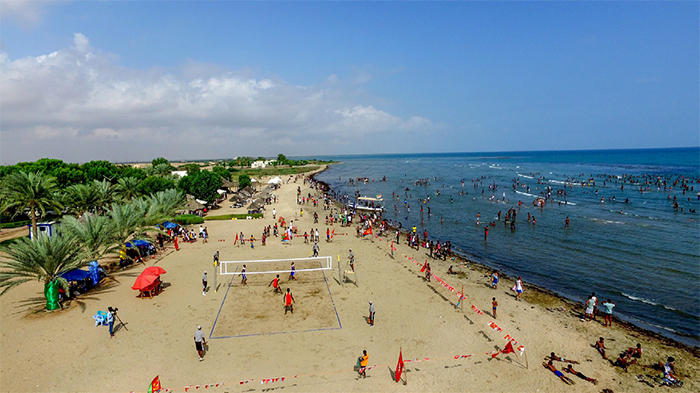 Its geographic location makes Eritrea very attractive and strategically important. It is found in the East African great fault line and has over one thousand kilometers of the Red Sea coastline as well as over 350 islands of the Dahlak archipelago. Scattered like a string of pearl upon the blue, translucent waters of the Red Sea, it is one of the last great unspoiled destinations in the world. The crystal clear and unspoiled waters make the Dahlak islands a scuba divers’ paradise and aquatic wonderland.

Eritrean prehistory is as old as humanity and superbly endowed with archaeological and paleontological remains spanning all temporal segments in human history that are believed to be the cradle of early hominids and large-sized mammals. The discovery of one million-year-old hominid in the ‘’Buya’’ area (northern Danakil depression) is evidence.

Eritrea has a lot of touristy places in almost all parts of the country where you can also have a chance to engage with its peace-loving people, who celebrate their harmonious relationship despite the diversity of their cultures. It seems that they have discovered and assimilated their unity in their diversity. Everywhere you go, you come across hospitable people with smiling faces.

The country’s unique landscapes, continental changes in pressure, and wind provide a range of climate regions: from a moderate temperate climate in the highlands to hot coastal plains in the low land regions. Eritrea is classified into five climate regions. All five are cooler during the winter months of the northern hemisphere and hotter during the summer months of the northern hemisphere. These seasons are tempered by the rains, giving each region its own climatic pattern. A land where within two hours you can experience the youthful joy of spring, the warmth of summer, and the mellow rainfall of winter. The slogan of our national tourist organization — the land of ‘’ three seasons in two hours’’ is a testimony to the diversity of climate that is found within a relatively small area. In two hours, you can descend from the cool grandeur of the mountain ranges, through the flowering orchards of the central plateau down to the warm year-long summer breezes of our Red Sea coast. 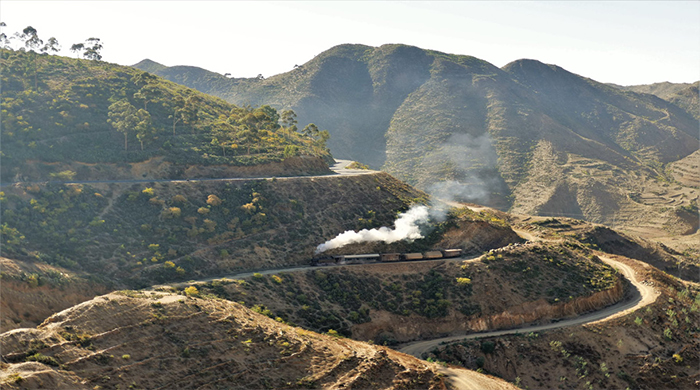 Eritrea’s cities have also their own beauty as they developed in different times and encompass different development and cultural activities. Asmara, the capital city of Eritrea, is known for its colonial Italian buildings such as the catholic cathedral at the city center. The city’s eclectic architecture ranges from art deco cinemas to the futurist, airplane–shaped Fiat Tagliero service station.

Massawa, the pearl of the Red Sea, is one of the most beautiful cities and one of the two big ports of Eritrea. The fact that the Red Sea is the main route of international shipping lines to and from Europe makes the Red Sea one of the busiest ship routes in the world and Massawa a very important port.

The steam engine train trip is another amazing thing that a tourist shouldn’t miss. This majestic steam train will take you through the route from sea level at Massawa, passing alongside the desert Eritrean lowlands and up steep escarpments to a height of 2300 meters on the Asmara plateau.

The Southern region of Eritrea is referred to as the marvel of historic and archaeological sites. Kohaito Tekondae, Metera , Keskese, Adikuala, and Ham Monastery of ‘’Abune Libanos’’ are some of the most important sites.

Kohaito, an old historic place that played an important role in the Axumite civilization, has historic sites such as the ‘’Queen of Sheba’s dam ,’’ believed to be a place of warship, approximately 400-500 B.C., standing columns that signify temples, and a tomb with a cross indicating the faith of the nobility. 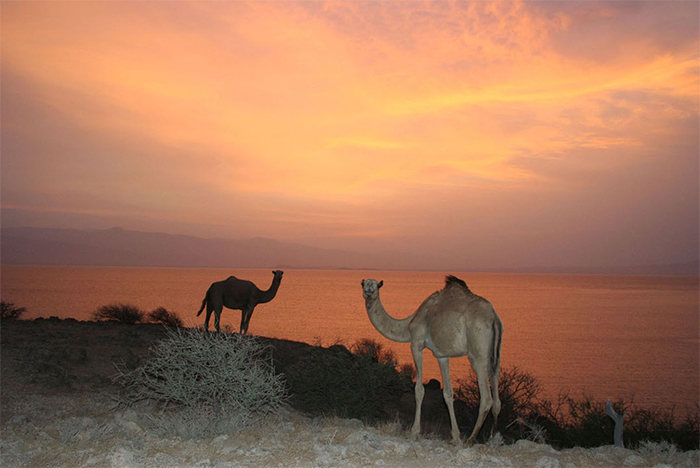 Metera, another ancient center of trade between Adulis and Axum, was where the high-class people and kings spent their leisure time. Until recently, one of the most obvious features of the city has been a five-meter stele (obelisk) with an inscription that dates back to the 3rd century. At the top are an engraved symbol of a south Arabian divinity, a disc cover, and a crescent, which was deliberately destroyed by the Ethiopian army during the 1998- 2000 Ethiop-Eritrea war.

The oldest Christian monastery in Eritrea, Debre Libanos, is supposed to have been founded in the late fifth or early sixth century by the Syrian missionary, Aba Meta or Matewos (known as Libanos). Originally located in the village of Ham, the monastery was later moved to its present accessible location perched on the edge of a cliff below the Ham plateau. In its church, where there is a ‘’Golden Gospel’’ (a bible covered with metal), a large number of mummified bodies were discovered and are still in the process of being dated. Experts estimate the mummies to be over 500 years old. The mummified bodies were tightly wrapped with cloth and animal skins, the same kind of yellow cloth and animal skin that are worn by monks today. The few specimens of complete mummified remains have only the feet and hand exposed; the rest of the body was entirely wrapped in skin. Astonishingly on the hands and feet, the skin and nails were very well preserved. This is considered to be one of the most important sites in Eritrea and is already attracting hundreds of tourists.