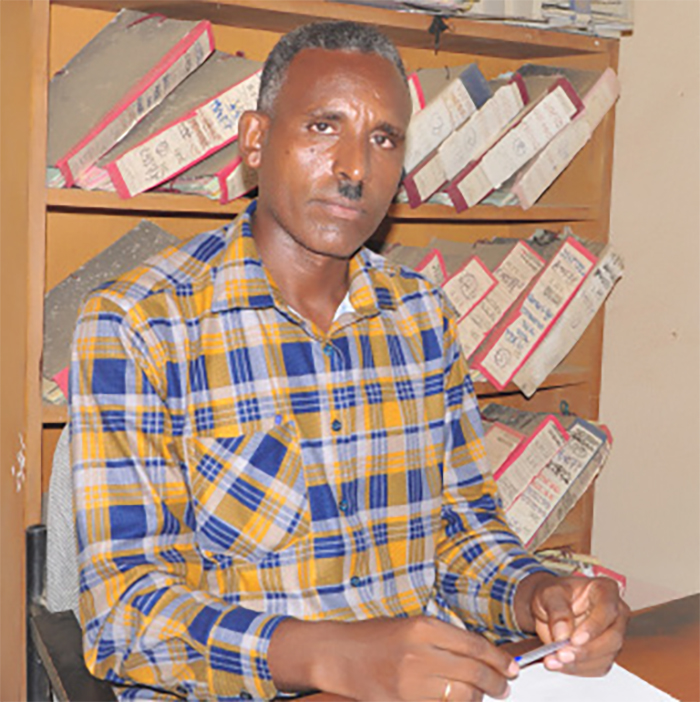 In today’s development page, we present you the latest development undertakings of the sub-zone based on an interview conducted with Eng. Dawit Berhane.

Haikota sub-zone is a very resourceful economic potential in the region as it has many resources within it. The sub-zone borders with many other sub-zones of the region, in addition to its border with Sudan, which is only a few miles away. It has vast farmland, a great number of livestock and diverse wildlife, several commercial activities, and many more.

As it has been mentioned in many studies and has been proven by experts, our sub-zone is particularly very pleasant in its climate and soil for livestock. Therefore, there are several in-kind and numbers. According to the studies held in 2013, the Gash Barka region is home to over 350,000 domestic animals which includes camels, cattle, donkeys, goats and sheep. Although not much research has been conducted recently, I can say that the number is increasing, especially the number of goats and sheep. 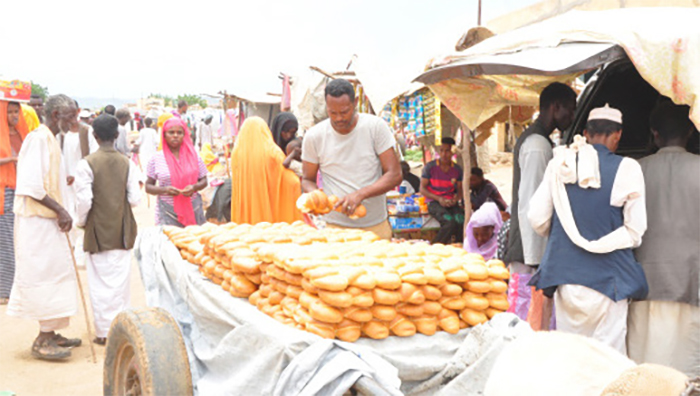 Haikota sub-zone is ranked second place in the Gash Barka region by the number of camels it houses. The sub-zone has enough water for herding because the Gash River runs through the sub-zone. However, the livestock in the northern part of the sub-zone are obliged to travel over 10Km, during April and May, to find water.

Regarding the health of the livestock, the Ministry of Health takes good care of them through consistent vaccination campaigns. Furthermore, it also holds compulsory vaccination to the livestock.

In the case of wildlife, we have the second biggest reservation parks for elephants from the three sub-zones; namely Upper Gash, Gogne, and Haikota. For its amenity, we had to relocate 55 farmers to make space for the reserve fields. The owners of these fields have been given fertile land in other places in exchange for it. Thus, this place has become home for grazing domestic animals and wildlife. Yet, this place doesn’t consist of a properly built site for drinking water for the elephants. This should be given big attention as the number of elephants is increasing and also because during winter there are herds of elephants coming from other places. Usually, there is a conflict between humans and elephants as these elephants disrupt the ditches dug by the shepherds for their livestock. Therefore, so as to fix these problems, the need to dig more ponds is inevitable.

On the other hand, we also have other wild animals such as hyenas, springbok, fox, wild boars, monkeys, and others. This place contains plenty of palm trees, especially Sasiebain type, making the existence of animals abundant. This plant, as it contains plenty of protein covers most of the field not giving chance to other plants.

We can say it is inexistent except for a handful who rarely use palm for charcoal and domestic use. However, as this palm expands quickly, the deduction of it is inoffensive.

We have almost 60 farmers who own fruit and vegetable farms. Most of them sell potatoes, green papers, and onions trying to stabilize the market; while, the Gash Farmers Association and Adi-Omer plantation cultivate oranges and lemons. Regarding trade in Haykota and Alebu, we have 400 licensed individuals engaged in small-scale businesses, including Fast foods, Hotels, shops, and others. 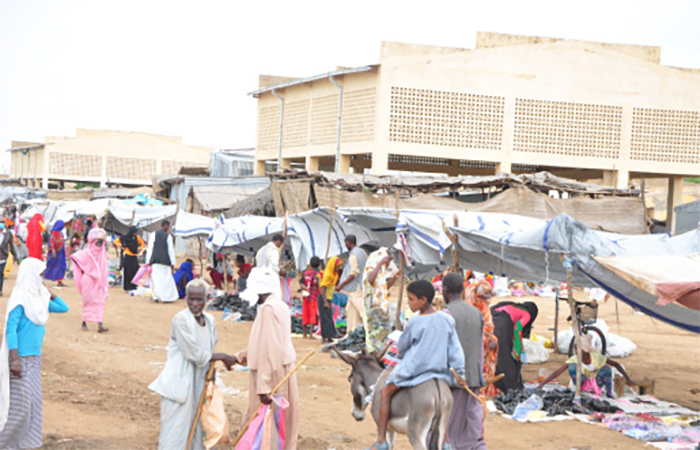 In Alebu, there are factories such as Banatom, Sefneg (sponge), and the Governmental garage. Banatom produces canned tomato paste cultivated from Fesko, Adi Omer, Gerset, and Afhimbol farms. In addition, the trade of fabrics has reduced the rate of unemployment, as around 200-300 families from three sub-zones are able to work there.

So far, we only have one pond in Fanko-tsumue, which is administrated by the cooperative group consisting of 10 men and 10 women. We cannot say our sub-zone is beneficiary as it is found 30km away. As we all know, freshwater fishing needs proper treatment such as ice and fridge which we usually don’t have. For this reason, we can say that the people in the area are not direct beneficiaries. Nevertheless, we have plans to advance our ways of discussing with the concerned parts.

As mentioned above, we are fortunate to be beneficiaries of sufficient flow of the Gash River. This is very advantageous in all aspects, including, for instance, drinking water for animals all year long. In Hashenkit in 2005, there used to be flood locks and rerouting the flood giving a big help to almost 730 farmers. We have 10,500 hectares cultivated and are found in good conditions. Regarding transportation, many towns of the sub-zone, including the capital, are located on the roadside of the highway from Asmara to the border with Sudan. Altogether, this sub-zone contains a vast and ample asset and it has a bright future.

“Our Future is in our Hands”