Mogolo and its Improved Social Services 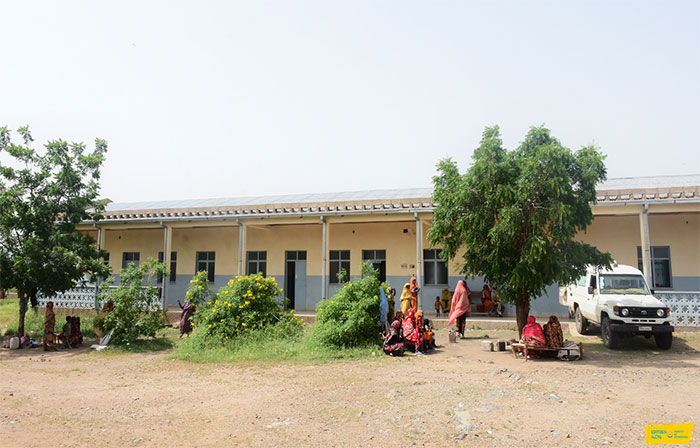 Mogolo sub-zone, which borders Mensura, Shambuqo, Gogne, Akordat and Barentu, is located in the Gash Barka region, on the road between Barentu, the region’s capital, and Akordat. There are 23 villages under 13 administrative zones in the sub-zone. People of the sub-zone are predominantly farmers while some engage in trade and making handcrafts. The residents of the sub-zone are mainly from three ethnic groups – Nara, Tigre and Tigrigna.

Mogolo is found along the main road near Akordat and Barentu, commercial centers. It is a guests’ haven, a resting spot for travelers to and from Gash Barka. As we reached the subzone, it was obvious that the travelers were relaxing there because before you could see the residential houses, you see fast food places and restaurants made from rattan stems that appear to be the face of the sub-zone.

Early in the morning, owners sprinkle the floors of their restaurants with cold water and broom it to maintain the coolness of the night as the scorching hot sun of the subzone approaches. It seemed to me at first that the restaurants were dormant but then as midday loomed, drivers and business people started to flock to the roads and the restaurants were full in no time. One of the profound markers of the subzone is the production and distribution of traditional handcrafts made of straws. Mats, brooms, disks, used to draw out ‘enjera’ (a traditional Tigrigna food), fans, baskets and many other fittings are made in the subzone and sold all over the country.

Mogolo subzone is also known for its distinctive lack of crime, especially theft. According to the casual conversations we had with the residents of the subzone, people can leave their property anywhere in the subzone and come back for it any time later to find it there, in one of the restaurants or at the police station.

The market day of Mogolo is Tuesday and that is when business people from all over the country gather to get local goods of Mogolo and sell other goods. It is home to people who travel from different parts of Eritrea. 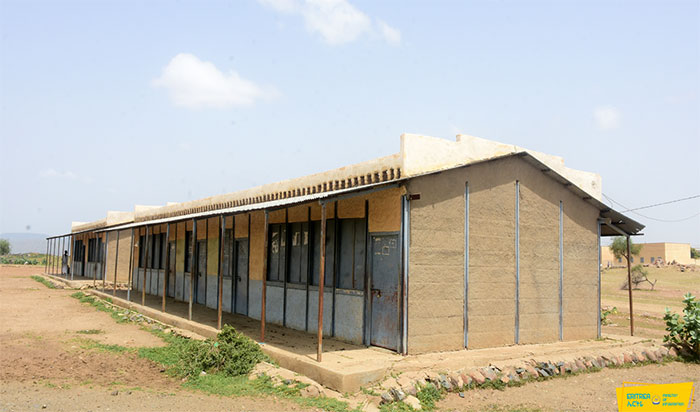 Social services in Mogolo sub-zone are no different from services in other sub-zones in Eritrea. For instance, the healthcare system in Mogolo has one health center and two health stations. The farthest village in the subzone, which is 35 km away from the town of Mogolo, gets access to healthcare with the use of ambulances. However, because of Mogolo’s proximity to Akordat and Barentu, some people are better off getting service from facilities in the two towns. The healthcare facilities in Mogolo serve approximately 23,000 people.

The services given by the healthcare system in the sub-zone has improved over the years in terms of staff and material though shortcomings are said to still persist.

The most common and severe diseases in the sub-zone are Malaria, Syphilis and Gonorrhea. These are health problems that can be addressed by mainly raising people’s awareness. That is why the Ministry of Health (MoH) in the sub-zone conducts on-going awareness raising campaigns that mostly focus on prevention. As a result, said Mr. Merhawi Teklemichael, manager of healthcare in the sub-zone, people are growing more aware of the merits of health care.

Campaigns have also been significant in efforts to put an end to open defecation. Out of 23 villages, 21have declared Open Defecation Free (ODF), 91.3% of the villages, while the remaining two villages are working on it. 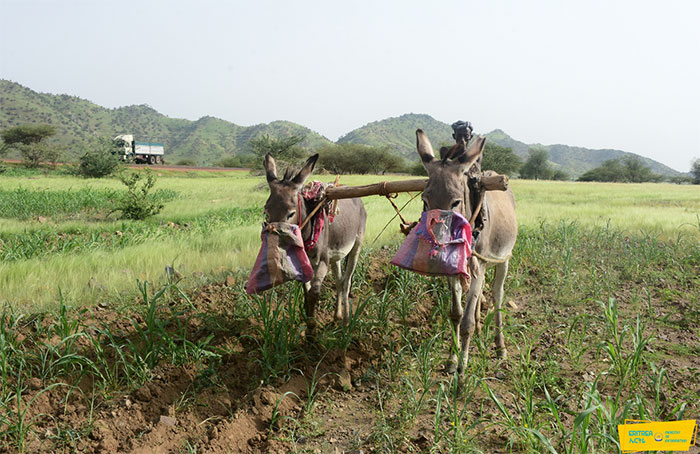 Mr. Merhawi said, “We work hard on prenatal and antenatal care, delivery and vaccination for we believe that they are the most basic and important health necessities of a society. That is why, safe delivery and proper maternal health care are heavily invested up on in this sub-zone.” There are two big waiting rooms, which Mr. Merhawi claimed to be the best in the entire health center. The waiting rooms can accommodate 20 women at a time. Though traditional delivery is very common in Mogolo sub-zone, the percentage of women who deliver at health facilities with professional assistance has risen from 25% in 2019 to 61% in 2020. What is more, the center is equipped with a laboratory, pharmacy, inpatient and outpatient departments and exclusive TB and HIV clinics.

All administrative areas in Mogolo sub-zone have schools but middle and high schools are found only in the town of Mogolo. According to the administrator of the sub-zone, Mr. Abraham Kidane, a major part of the society is not an active participant of education, “yet, that is one of the segments on which the administration in collaboration with concerned bodies is working on”. He added people are well aware in some places while others are far from sending their children to school. Education authorities attribute the problem to the economic activities of the people.

Given that the major economic activity of the sub-zone is farming, there are full time farmers who mainly grow food during the rainy season in summer. This year, about 8000 hectares of land has been farmed. The MoA is committed to helping local farmers by giving training, selected seeds, fertilizers and pest control means. Millet and sorghum are two of the most common crops in the sub-zone.

Most of the villages in Mogolo sub-zone have access to mobile network while there is no designated transportation service. Electricity, like in many areas surrounding Barentu, is shared from Barentu on shifts.