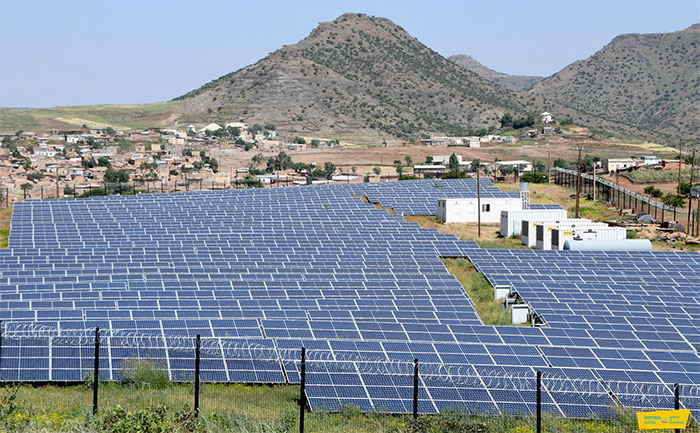 With the coming of independence in 1991, the government faced a big challenge of addressing the acute imbalance in social and infrastructure development between rural and urban areas. The government has carried out investments in rural infrastructure that has impacted the living conditions of the people.

Rural and human resource developments appear to be strong in reducing poverty by making education and healthcare accessible. The social and economic development of nations is often affected by the education process in which people learn to create new ways of doing things.

In the past, the majority of children in rural areas were not able to attend school as they were expected to support their families by helping work the land or look after animals or because there were no schools to go to. The government has been making efforts to make education accessible in rural areas.

To make the principle of Education for All (EFA) a reality, in the last decade access to primary education has increased significantly. Similarly, the number of early childhood learning centers has increased from 90 in the year 2000 to 506 in 2015/2016. Out of the total pre-primary schools, 217 are Rural Child Care Community Centers (RCCCs), which are providing early learning opportunities to rural and disadvantaged children.

Education is a very important means of social mobility for individuals and the driving force behind economic, social, and cultural development at the national level. Governments in developing countries put a lot of emphasis on education in order to accelerate the development process. In the same vein, it has come to be a sine qua non for national development in Eritrea.

Eritrea has made remarkable progress in education particularly because it has been able to build schools throughout the country. As data from UNESCO’s Institute for Statistics for 2018 show about 76.6 percent of adults in Eritrea are literate, with youth (15 – 24 years) literacy standing at about 93.3 percent.

The government views access to education as a prerequisite for sustainable rural development. It is committed to the globally agreed targets of Sustainable Development Goal 4 (SDG4), which is to “ensure inclusive and equitable quality education and promote lifelong learning opportunities for all.” In Eritrea, education is the responsibility of the government, which has constructed primary, middle and secondary schools, special schools, and boarding schools in remote rural areas. Young students who live in rural areas are now able to finish high school and go to college along with urban peers.

Eritrea has made major strides over the years to improve the quality of life of its citizens. The incidence of poverty has decreased, death rates have fallen, infant and maternal mortality dwindled and life expectancy raised. 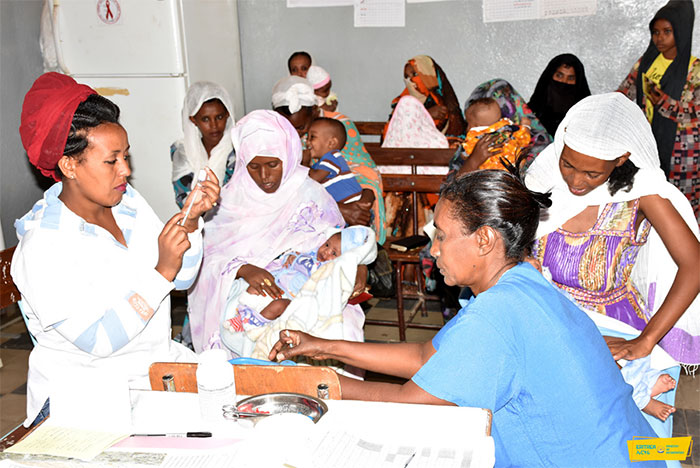 Safe water and sanitation are essential for the protection of community health by limiting the transmission of infectious diseases. Through the construction of dams and by drilling for underground water, rural communities throughout the country now have access to drinkable water. And in an effort to improve sanitation and the living conditions of rural communities, households in villages are now required to build toilets and put an end to the practice of open defecation. Hundreds of villages have already declared they are free from open defecation while other villages are in the process of building toilets.

Healthcare service is considered a fundamental right of every citizen, and every Eritrean is entitled to basic healthcare services. The government has built facilities throughout the country to make healthcare accessible for all, including people who live in remote areas. Eritrea is one of the few countries that have achieved the Millennium Development Goals and is expected to achieve the Sustainable Development Goals in the health sector, in general, and in child health, in particular.

National development entails the ability of a country to achieve overall socio-economic and political progress such that the lives of the citizens are positively impacted. It directly and positively changes the quality of life of the people. In short, a meaningful national development has to be people-centered.

The national charter of Eritrea points out that “We know of several revolutionary movements that started in rural areas and achieved victory at the cost of and through the support of the rural sector. Once they entered the city, they directed their whole attention to solving pressing city problems, ignoring the plight of the majority rural population that sustained them…” Aware of the predicaments of many newly independent nations, the government of Eritrea has been working to narrow the gap between rural and urban areas. In fact, to ensure equal and even distribution of resources, Eritrea’s great development projects are carried out in rural areas. 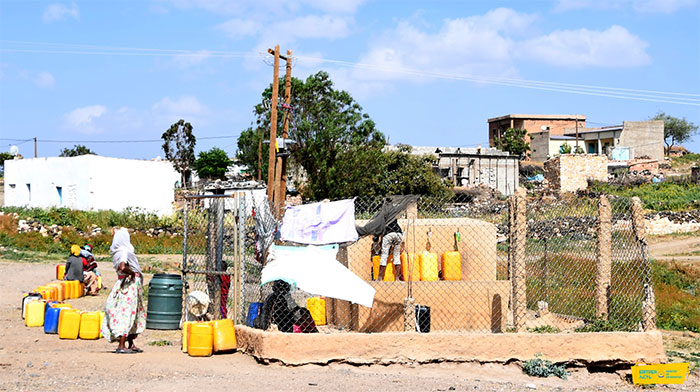 It is common knowledge that transport and communication infrastructure is vital for rural development. On the occasion of the 30th anniversary of Eritrea’s independence, Mr. Tesfaslasie Berhane, minister of transport and communication, told local journalists that 85% of Eritrean villages are becoming the beneficiaries of public transport. Various national construction companies are engaged in the construction and renovation of rural roads to connect villages in remote locations to other villages and towns.

Achieving equitable and sustainable development has been the central objective of the government. According to the country’s interim Poverty Reduction Strategy Paper, its overall development strategy focuses on sustainable growth and the reduction of poverty. Poverty is one of the greatest challenges Eritrea has been facing. The once rural and poor should not always be rural and poor. With an equitable distribution of wealth, services, and opportunities, the once marginalized and disadvantaged sections of society can catch up and develop. The commitment of the government to ensure Sustainable Development Goal 1, ending poverty in all its forms everywhere, including the rural agricultural and pastoral societies, is remarkable.

Rural development has many benefits, including the curbing of the movement of people from rural to urban areas. The migration of rural communities to urban centers often causes rapid deterioration of the rural economy and increasing pressure on the government’s ability to respond to the social service needs of urban populations, complicating the fight against poverty. This can only be remedied by equitable distribution of resources and balanced development. Rural development in Eritrea has helped narrow the development gap between rural and urban areas and bring about national development.