Meeting of Eritrean nationals in UK 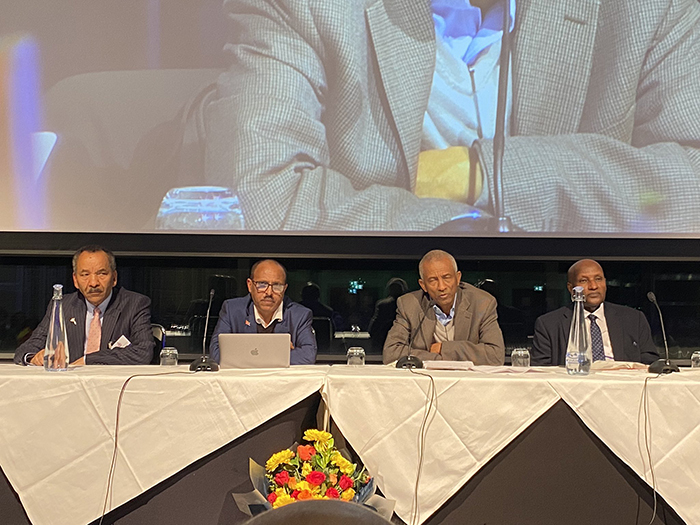 Asmara, 09 November 2021- Eritrean nationals in the UK organized a meeting on 7 November in London focusing on the objective situation in the homeland as well as regional and global developments.

Speaking at the event in which nationals from the UK cities of London, Sheffield, Leeds, Birmingham, and Glasgow took part, Mr. Estifanos Habtemariam, Eritrean Ambassador to the UK and North Ireland, said that Eritrea came out victorious against all external hostilities and continued to contribute its part in the peace and stability in the region. 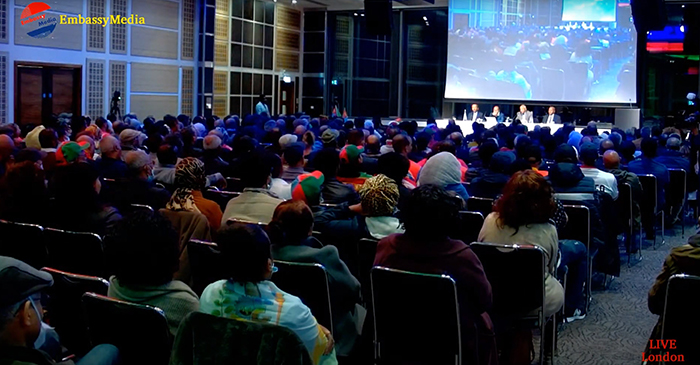 Ambassador Estifanos went on to say that Eritrea will maintain reinforced engagement for the development of mutual cooperation and friendship with the neighboring peoples and countries.

Indicating that the new era of peace and cooperation is the result of the strong perseverance and resilience of the Eritrean people inside the country and abroad, Ambassador Estifanos called on nationals in the Diaspora to strengthen organizational capacity and unity as in the past and play due role in the national affairs. 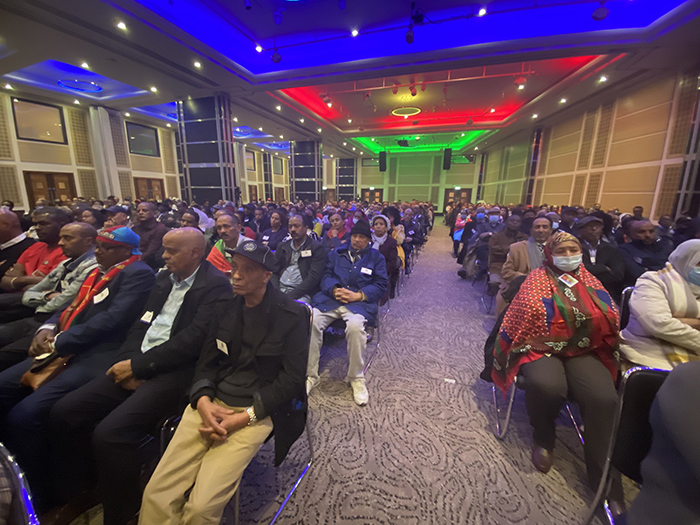 Pointing out that Eritrea with the solid unity of its people and visionary leadership possesses a bright future; Ambassador Estifanos called for committed participation for the successful implementation of the national development drives.

The participants on their part expressed resolve to strengthen organizational capacity and contribution in the national development programs.

Meeting of NUEW branch in Juba