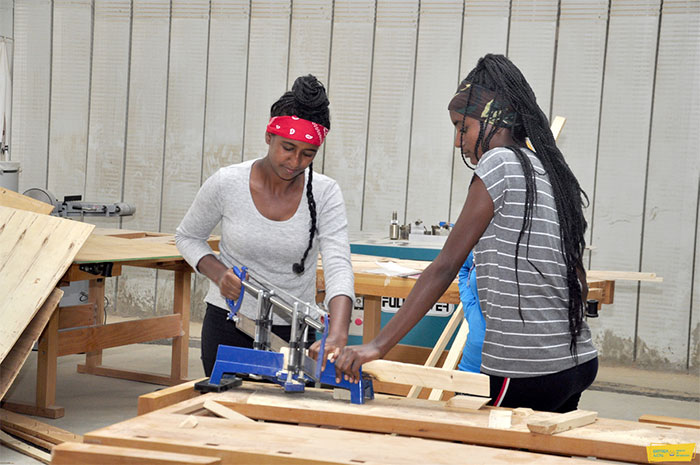 National development depends on effective utilization of the skills and knowledge and active participation of an entire population. To ensure women’s participation in all walks of life and bring about meaningful national development Eritrea has succeeded in eliminating any form of discrimination, violence and harmful practices against women. It reviewed the laws and regulations inherited from colonization to thwart discrimination against women. It has made transformation in gender relations which has been made possible through advances in education, health and other social services.

Women’s enrollment in schools, including colleges, at par with their men counterparts is just one example of the government’s commitment to ensuring social justice through women’s empowerment. Eritrean women enjoy all the rights stipulated in the international labor conventions. They are guaranteed equality of employment opportunities and equal pay as men for the same job. 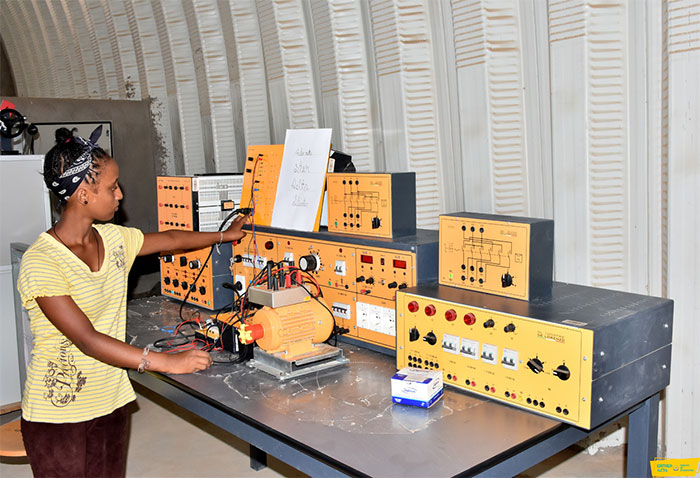 Inspired by this powerful legacy, some young educated Eritrean women took an initiative to establish an association committed to the realization of gender equality and to increase awareness of gender issues in the society. The group of young professional women was established in 2019 by young women with college education who were assigned to different government offices. In its three years of existence, the association has earned a reputation as an outspoken, courageous, and creative movement pushing for change.

Ms. Miriam Yossief, a member of the management team of the association who works at the Anseba region’s Ministry of Education office, said the idea to establish the association emanated from the conviction “to contribute something positive to our society from what we have learned.” The young women professionals, aged 22 to 30, represent a number of professions and come from 31 government institutions. The fact that they all went to Sawa to complete their high school education and do their national service and then went to college before they were assigned to ministries to work provided them with a commonality of a lived experience and perspective on how to contribute in the struggle for gender equality. They are utilizing creative strategies to effect the change they want to see in the country, and through their collective strength they are playing a role in strengthening the National Union of Eritrean Women (NUEW).

The association has organized many forums and seminars on law and women, women’s organization, gender mainstreaming in relation to national gender policy, young women empowerment in education, the role of women in nation building and national identity, migration and its implications for women . The young professional s have conducted campaigns in middle and secondary schools, Sawa, colleges, villages, and government offices. In addition to their regular annual trip to Sawa and colleges, they have visited many villages and had discussions with women in those locations. They have so far visited and had meetings with the inhabitants of Adi-Hawsha, Weki, Serejeka, Zagir, Deqiseb, Tsaeda-krstian, Afdeyu, Hnbrti, Adi-Guadad and Adi-Nifas to discuss matters pertaining to gender issues. Through seminars and discussion forums they provide venues for sharing ideas with students, workers, mothers and members of the Eritrean Defense Forces. Although the youth are mainly targeted by the association, mothers are also included in the campaigns. 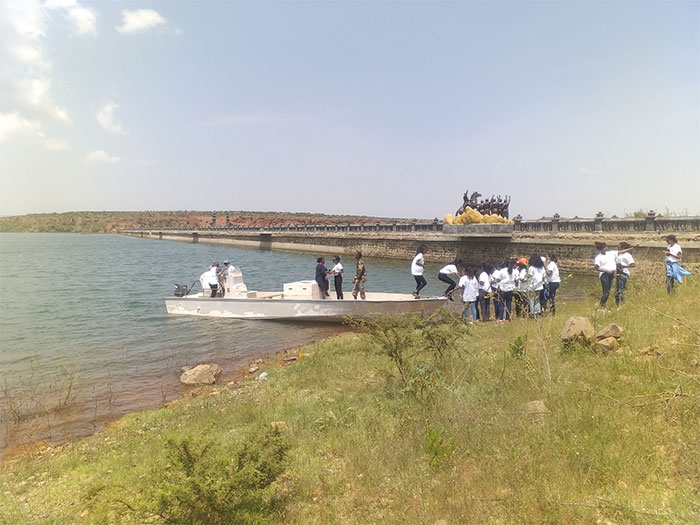 The young group of Eritrean women professionals is operating under the auspices of the NUEW, which was established in 1979 with the support of the Eritrean People’s Liberation Front. In its present form, NUEW is an autonomous non-governmental organization dedicated to improving the status of Eritrean women in the society and increase their contribution in the country. The organization’s mission is to ensure that all Eritrean women confidently stand for their rights and equally participate in the political, economic, social and cultural spheres of the country and share the benefits. The constitution of NUEW has encouraged women to protect their rights by organizing themselves, and the young group of Eritrean women professionals is working towards the full realization of the objectives and mission of the organization.

The contribution of the association of the young women professionals to empower and mobilize women for nation building is immensely needed. The group of young women professionals are enthusiastic and confident to take the struggle for their complete emancipation forward and create a society where men and women live as equals in harmony. The association’s objectives include empowering women, ensuring the sustainability of the principles of NUEW, fostering cooperation among group members and participating in national campaigns. Through its stated objectives and practical works, the association of young women professionals has demonstrated its willingness to continue the journey Eritrean women started during the revolution under the slogan “Equality through equal participation at work.”

Education is one the most powerful weapons for girl’s development. Educated women are empowered women. Investment in women’s education is essential for poverty reduction, and socio-economic growth. When girls go to school, they develop into women who have more say over their lives and have an increased sense of their own worth.

Dramatic changes in the status of Eritrean women have been made thanks to the government’s gender conscious policies, and the association of the young women professionals is working with numerous stakeholders to eliminate discrimination totally and create ample opportunities for women to thrive.