Week of Elimination of all forms of discrimination against women

Asmara, 25 November 2021- Day of Activism against all forms of discrimination against women that was organized in cooperation with the National Union of Eritrean Women and the UN Office in Eritrea was opened today, 25 November in Asmara. 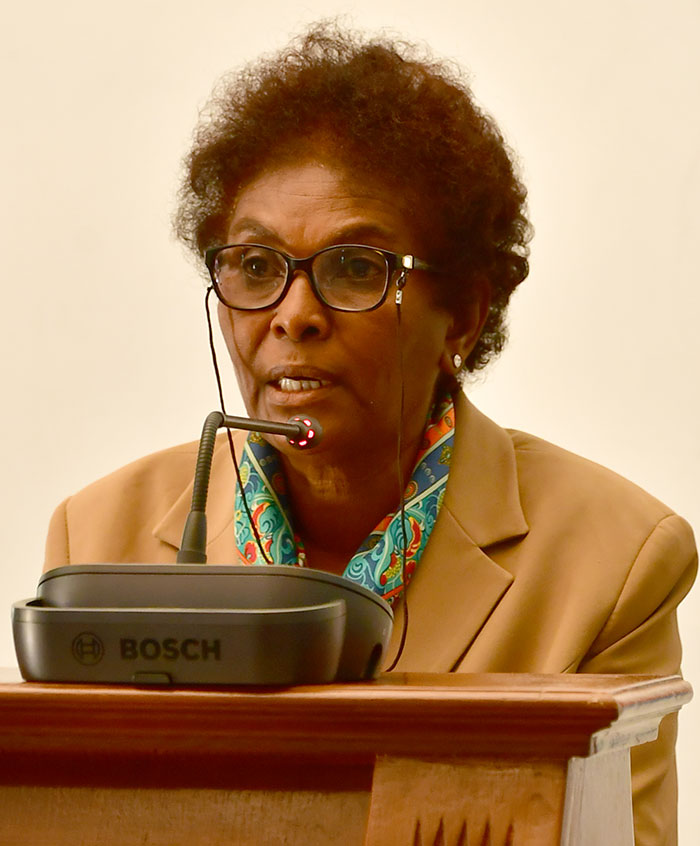 In her keynote speech, Ms. Tekea Tesfamicael, President of the National Union of Eritrean Women, said that Eritrea is a signatory to the Convention on the Elimination of all Forms of Discrimination against Women and Convention on the Rights of the Child and has been making strides through relentless efforts to combat and eradicate violence against women and girls, and address the conditions that contribute to such violence. Ms. Tekea went on to say that since 2007 FGM has been a criminal offense that is punishable by law and as a result, the FGM that has been affecting 95% of girls in 1995, today has dropped to 12% for ages 5 and under.

Ms. Tekea further noted that to address underage marriage, one of the first amendments that were made to the colonial transitional codes after independence in 1991 was changing the legal age of marriage from 15 to 18 years and prohibition of forced marriage for boys and girls.

Ms. Amakobe Sande, United Nations Resident Coordinator in Eritrea, on her part said that there have emerged stories across the world of increased violence against women especially during periods of lockdowns due to the COVID-19 pandemic and as a result, 47 million girls and women have been pushed into poverty thus exposing them to an increased risk of violence and sexual exploitation. 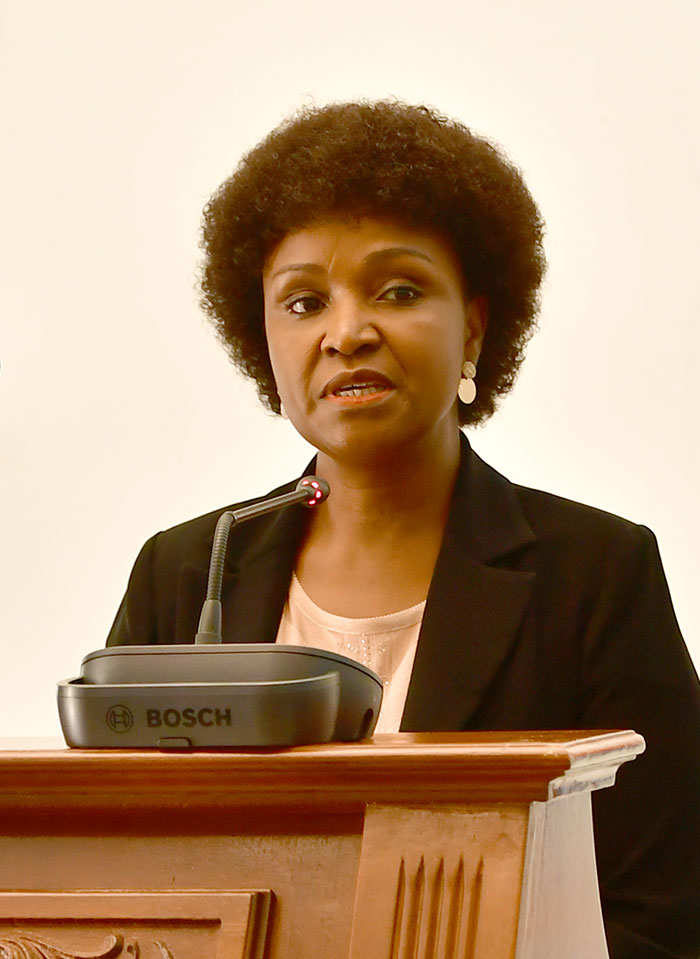 According to a report presented by the Ministry of Health at the event, with the substantial investment made to ensure the health of women, the number of death of women that was 360 out of 100 thousand in 1995 has been reduced to 123 in 2019.

At the occasion, briefings were provided focusing on the progress made to eliminate all forms of discrimination against women, the role of teachers, religious leaders as well as the media in combating gender-based violence.