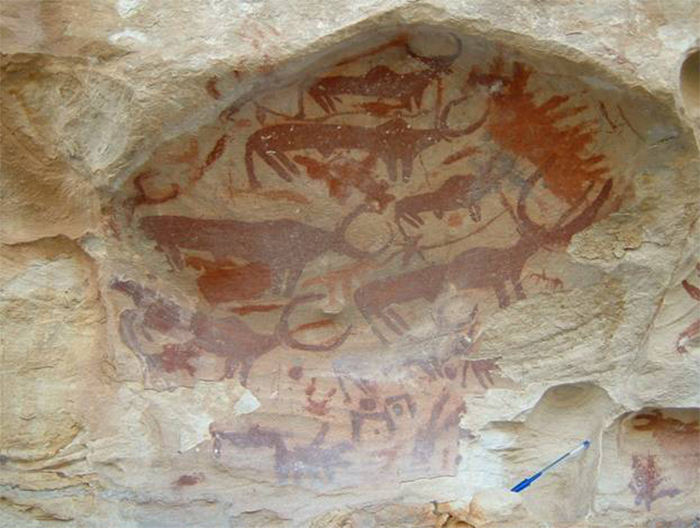 Rock art is a man-made depiction or engraving of early human activity. In the absence of written evidence with regard to the prehistoric people, we heavily rely on these man-made depictions to narrate a story that we are for the most part oblivious to. As the name suggests these prehistoric depictions are either drawn or engraved on rock surfaces. Rock arts or engravings are mainly found in rock shelters, rock dwellings, and caves.

Rock arts can be considered as the masterpiece of prehistoric people not only because they depict and portray the people’s way of life, but they also convey, alongside many of their other attributes, their creativity. They also reveal contextual information related to the habitat the people lived in, the economy or the subsistence system they practiced, the religion and deities they worshiped, and the society and community they shared their lives with. 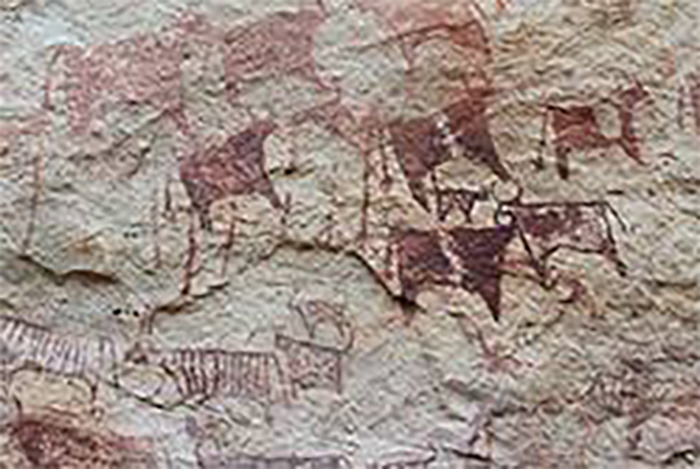 Rock art sites are also referred to as pictographs or petroglyphs and are present in every society located in every corner of the world. This is why rock arts can be considered as the universal expression of the human intellect.

This kind of art lets us understand the relation prehistoric man had with the habitat. By interpreting the art we comprehend the esthetic language of the sedentary man and that of the nomad, of the hunter and the herder, of the warrior and the farmer. By analyzing the style and the content we can identify which of the following the designated rock painting or engraving belonged to. 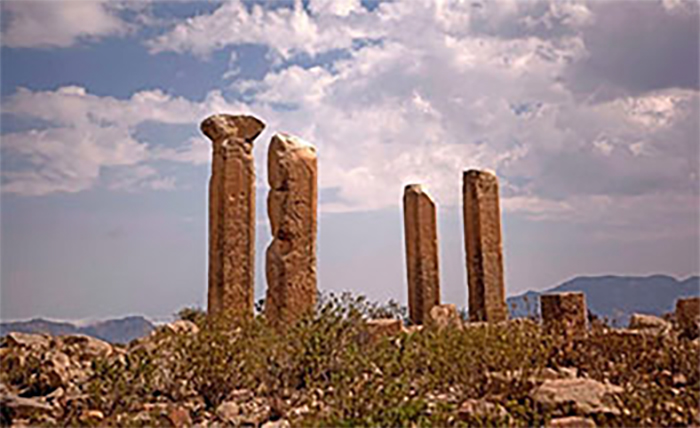 Prominent examples are that of Zeban Ona libanos, Metecca Are, and Kesad Kerni. D) Animal figures of a feline ready to attack — these kinds of representations are visible in sites like Adi Alawti, Zeban Kebesa and Jago, but in the first site, the feline seems to have been hurt representing him as the attacked rather than the attacker. E) Anthropomorphic figures representing scenes of farming — these kinds of drawings portray images of daily life and are of very rare occurrence in the Eritrean context.

In the northern part of the country rock art, sites are present around the localities of Qarora Rora, and figures represented in these sites include cattle, goats, sheep, and some geometric designs. Core localities for these representations are Ciakat, Nagran, and Deudeu. The central part of the country is characterized mainly by rock engravings rather than rock paintings. Two, in particular, are worth mentioning, Baati Mariam and Daaro Paulos, where engravings of human figures are quite prominent. Studies carried out by Cervicek in 1972 put into light engravings of animals and abstract designs in areas such as Quantebba, Mehba Worki, Harom, Qortamit, Maji Melehess, Lamdrara, and Dembe Wedi Mudui. Rock art sites are also evident around the city of Tio, where engravings and depictions of camels and geometric designs are mainly present.

A study conducted in 2002 by a group of Italian scholars on the elements that compose the red and black paints that characterize a significant number of the Eritrean rock arts elucidated that all the red and black paints, taken from a wide range of samples collected by Paolo Graziosi around 1960, revealed the presence of hematite and manganese hydro-oxides respectively. These results are not conclusive and, for this reason, rock arts in Eritrea require further inquiry.

In fact, the only example of this type is the very unclear image found in the site of Enda Abba Gerima and that of Hishmele. F) The majority of the representations present in the Eritrean context are herds. These images are of a group of oxen, sheep, goats, and other related concepts, and these portrayals are closely related to representations of cows with their little ones. Examples of this kind are that of Hishmele, Qarora, and Sullum Baati. 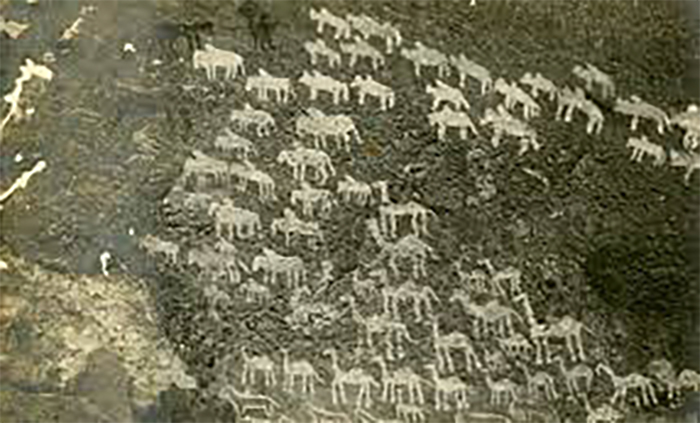 It is important to mention some of the most prominent and well-known rock art sites to create awareness among society.

The differences in the size of the figures are indicators of an age difference. The sex difference is indicated by the shape of the head; while flatheads represent men the round ones represent women.

Rock art sites are widely distributed within the country, and it is important to make people aware of their presence and distribution so that they could be protected by the community living around these areas. By communicating their importance and their socio-historical values rock arts will be shielded from vandalism and any kind of destruction that might come their way.