“I always Toil to Show the true Image of my Country”, Wedi-Korbaria 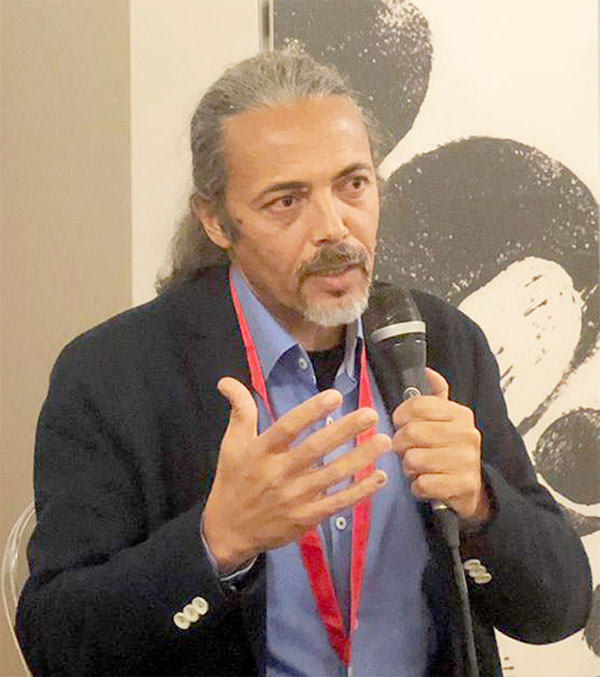 Please introduce yourself to our readers

My name is Daniel Slas; I was born in Asmara in 1971 but I have been living in Italy for nearly 28 years.

Yea…! You are right, people frequently call me Wedi Korbarya because is a name I use on social media platforms. And while promoting my country’s steadfastness and fighting false narratives online, it became more popular than my first name. Some people in Italy call me Signore Korbarya and some others just call me wedi.

How did you start using it on social media?

It’s the name of one of the Eritrean villages in the highlands of Eritrea, a few kilometers from the town of Dekemhare. I hear the village has quite a history. But even though I had not visited the village yet, that’s my grandmother’s home village. Besides, I find the name easy and pleasing to pronounce in Italian.

What inspired you to write the book Mother Eritrea?

Over the years, I have worked as head of media activities in the Eritrean Community in Italy. We always toiled to expose the true image of our country and defend the baseless and unjust narratives that targeted our nation. Accordingly, I decided to write a book about the history of Eritrea to give the world another perspective of our country, then I came up with my first book “Mother Eritrea”.

This book is written in a way that depicts every Eritrean mother who has suffered all the ordeals and misery of colonial times. The story covered the era from 1974-1991, meaning from the coming of the Derg to the Eritrean Independence. The narration is written from a child’s point of view because childhood memories don’t fade easily and can record every detail.

Why is it written in Italian?

One thing was to be able to reach out to those born in Italy, and the other thing is that I wanted to share our rich tradition and amazing history with the Italians. The Italians don’t really know how the colonialism under the Derg was because most of the Italians who inhabited Eritrea returned back to Italy when the Derg military regime took power from the Hailesilase rule. Besides, I was able to discover that there are many writings in Italian that covered the Italian and Hailesile period but there are no documents in Italian that represent the Derg period.

Accordingly, many Italian professors and university lecturers have read the book, and many even requested and suggested for the book to be a reference “romanzo diformatzino” for schools. The romanzo diformatziono are selected books for scholarly purposes. 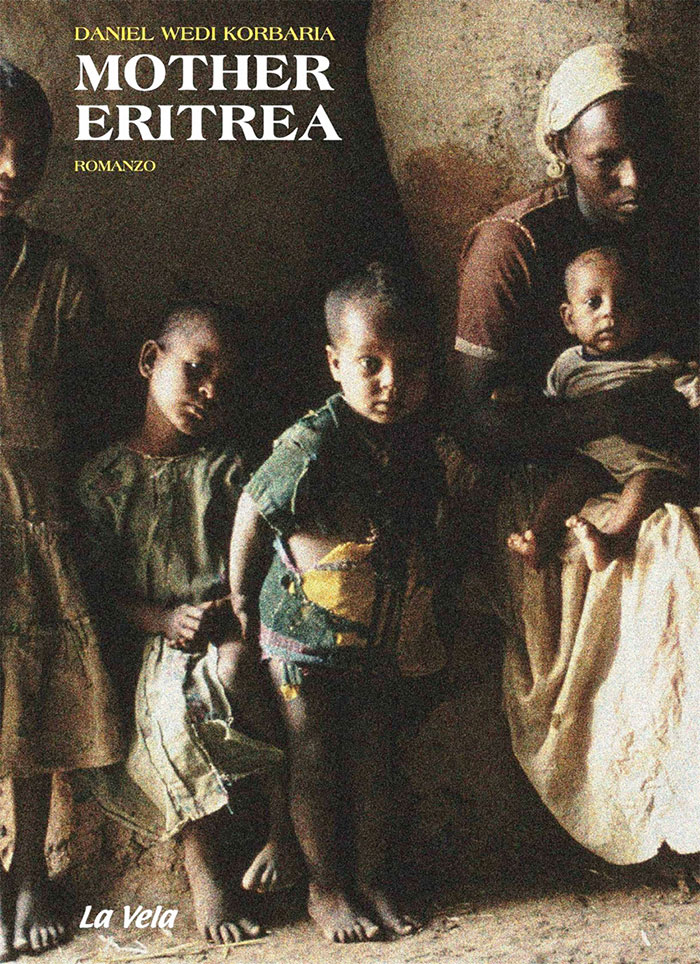 The most unforgettable challenges you have encountered during your course of writing this novel?

Writing a book based on true events while you are outside of the scene of the incident could be a very challenging thing. First-hand observation is always important, and collecting reliable documents could be of paramount importance too. But none of this was possible in my situation when I first planned to write the book. I expected such constraints in my endeavor to pursue this book and so I devised ways to overcome them; byways of meeting scholars from the Eritrean community in Italy, as well as approaching concerned bodies in Eritrea to get the accurate date, time, and situation of the real events. It wasn’t as an easy task as it seems, but finally, I was able to finish it successfully.

We heard that you are working with some Italian newspapers as well. Could you tell us a little about that?

I have been contributing articles for many years on the online Italian newspaper called “Anti Diplomatico”. And all my pieces focused on giving Eritrea positive representation in the international media and thereby deplore the false media bombardments that try to demonize the image of our country. This time, I also have heard some good news from the media I work for, that they will publish my upcoming book for free. And many of my articles were translated to German, French, Norwegian, English, and others languages, and republished in other newspapers by some interested once.

I finished another book a month ago that’s also in Italian and in that book, I tried to expose the evils of immigration and the torment an immigrant encounters along the way. The thing that inspired me to write is the harsh situation of immigrants in Italy. Then I made my research for 10 years on that matter. Besides, I also worked as a translator on the case of immigrants. It’s a message to our youth to be aware of and not to be deceived by false western propaganda. It’s clear that it is an arranged project to lure the youth to flee and depopulate their respective countries. It has around 800 pages so I decided to publish it in two parts.

I am married. My wife’s name is Maria, she is Italian and we have a 16 years old daughter. She has a great feeling for her country Eritrea.

I would like to say to all Eritrean, particularly to those who are abroad to bring together all their knowledge and energy in fighting against all the odds our country faces. And would like to thank you for giving me this chance.