Seminar on conservation of cultural heritage 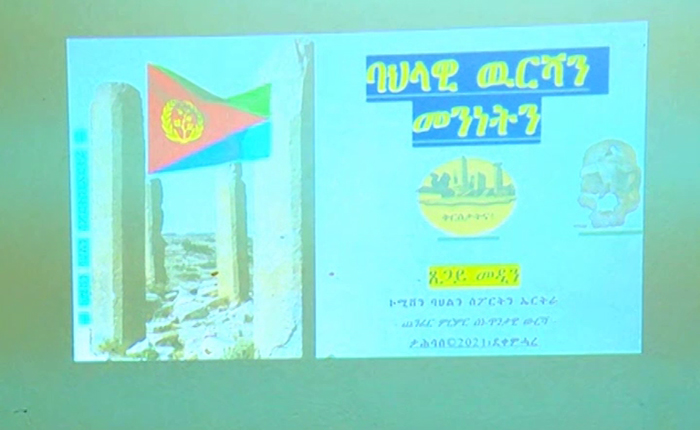 The seminar that was conducted in Dekemhare on 22 and 23 December was attended by experts from concerned government institutions.

Indicating that the Southern Region is rich in archeological and historical sites that are not yet properly researched, Dr. Tsegay Medin, head of Archeology at the Commission of Culture and Sports, called for reinforced participation of concerned institutions and the public in the effort to identify and document the heritage in the region. 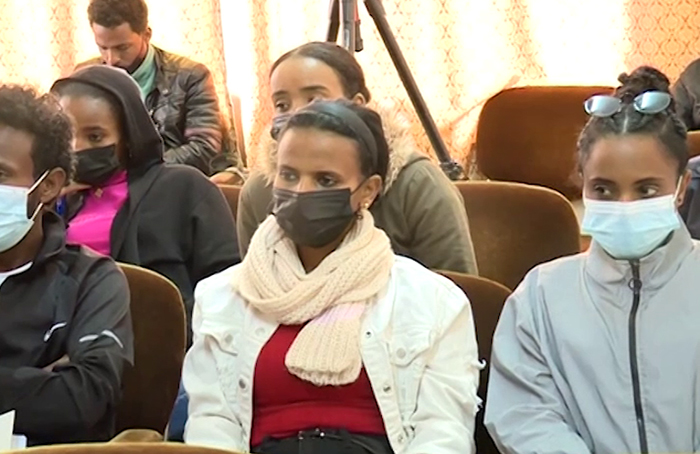 Dr. Tsegay also said that the country’s folklore, diversity, heritage, ancient buildings as well as historical and cultural heritage have significant contributions to the economic development of the country.

Pointing out that ancient buildings are part of the country’s heritage, Eng. Medhanie Teklmeriam, head of Asmara Heritage Project, called for proper identification and documentation of the ancient buildings in the Southern Region and especially that of Dekemhare.

The participants on their part adopted various recommendations including the integrated effort to save the cultural and ancient heritage from damage by manmade and natural calamities.