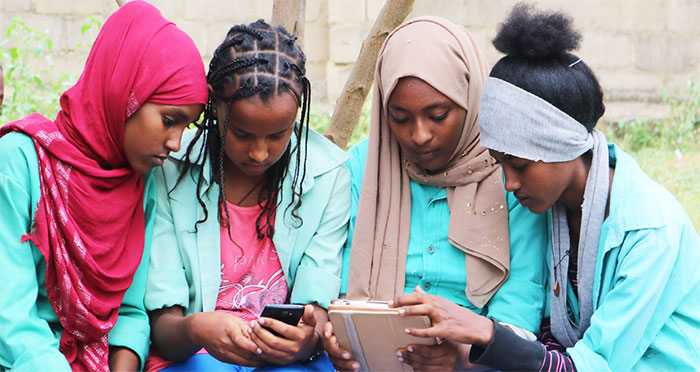 Education is seen by many as a means of acquiring wealth and social status. It is also perceived as a means of enhancing an individual’s self-esteem and achieving greater social equality. In the past, educating a woman was not as popular as it is now due to cultural barriers.

One of the main reasons young women were forced to abandon their schooling was marriage. For one, teachers and male classmates see girls as mainly interested in getting married even if it means having to drop out of school. And there is also often pressure from parents who want to marry their daughters, especially if they do not do well at school. “We will see her grades and see if she passes the exam. We will do something about her marriage because she doesn’t need any further education after this grade” were common words among the society, especially those that live in rural areas.

What is commonly called ‘shyness’ of girls has also been an obstacle for young females who try to shine out. It finds its manifestation in girls and young women being regarded as almost invisible in the company of males, speaking in a low voice and often only when directly asked. This has made girls to be rarely heard in group discussions in their classes, partly because boys speak louder than girls do, and they hardly ever raise their hands to give answers to questions asked by their teachers. As a result, many girls fail to gain the required knowledge and lose interest in education. 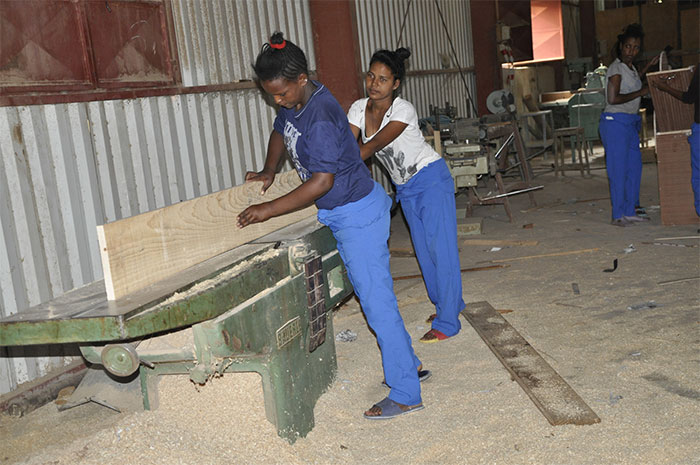 A few years ago, I had no choice but to eavesdrop on what a little girl had to say. She made her way to the kitchen where her mother was. Her loud voice proves how thrilled she was. She grabbed my attention. “To solve a physics problem related to Newton’s laws of motion, my teacher asked me and another outstanding boy in my class. He let us answer the question simultaneously on either side of the blackboard while the rest of the class tried it on their exercise books.” Her mother was doing her work and said chuckling “So?” To be honest, considering her mood, the little girl made me wonder if that was the reason for her excitement. The girl then continued, “That’s not all, mom. I finished earlier than the boy. It happened quite often. I was praised and complimented for my work in front of my classmates. Not only that, my teacher chose me to represent my class in the upcoming general knowledge competition for the school closing ceremony. I feel like the most brilliant student out there, mother.”

Her mom patted her on the shoulder and told her that she was so proud of her. For some reason, I was proud of her, too, because I thought it might indeed be these small successes that over time make a difference and eradicate common attitudes about female inferiority. What the girl felt back then for being rewarded as a good student has really enhanced her confidence. Although when teachers are asked they often pay lip service to the need to engage girls more to build up their confidence, most male teachers used to have the perception that girls would eventually get married and be busy looking after their husbands and kids, so why bother. 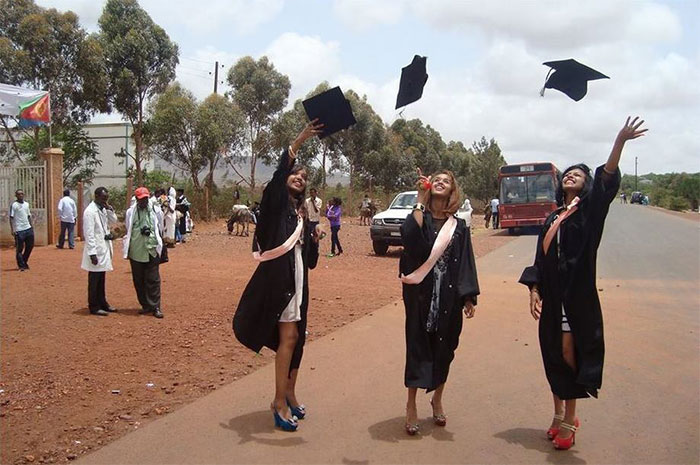 Thumbs up for those male teachers who have encouraged and are still encouraging girls to build their confidence through education. Their effort can be the biggest hope for the girls in their classes. The little girl I mentioned is now a smart college student at the medical school thanks to her mom’s and teachers’ support.

The good news is that the perception of women and education is changing in Eritrean society. Women now take up the available opportunities and in doing so help change general attitudes in the wider society, eventually achieving equal status. The medical school graduation held a month ago illustrates that Eritrean female students are taking the opportunities offered in education and turning them to their advantage. More than 50 percent of the students who graduated were female. Indeed, the efforts made by the government and society are paying off, and the future of young girls looks bright.

Learn.net: the product of Beautiful Minds