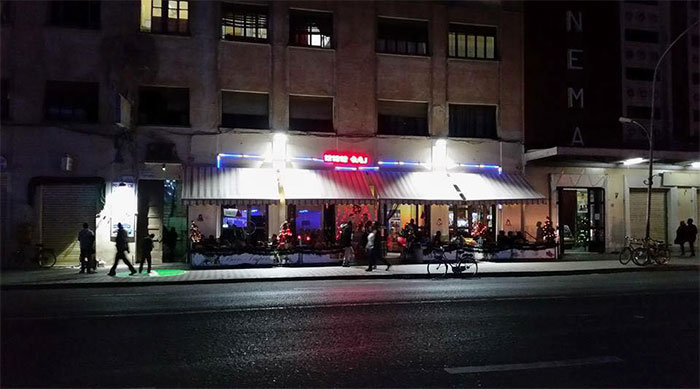 Here comes the long-awaited religious festival, Christmas. People can finally break the fasting that lasted for a month and two weeks.

When I was much younger, a holiday was one of the things that made me really happy because schools were closed during national or religious holidays. Now seeing my brother asking almost every week when the next holiday reminds me of my young self. We didn’t know the meaning and importance of a day off from school during a holiday. The only thing that mattered was the free time we had and the fact that we were not really required by our parents to study and do homework on holidays.

The other day I asked my brother’s friend what excites him most about holidays, hoping to get the same answer I gave some ten years back. He said, “I want to show off the outfits my parents buy me during holidays.” Well, kids, these days seem to be more excited by their new outfits rather than by having a day off from school. Anyway, one way or another, holidays bring happiness to us all. 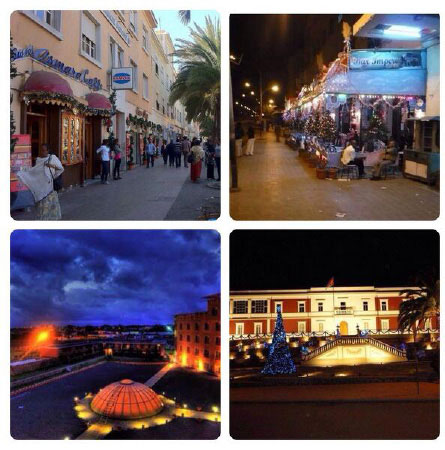 Holidays bring families together. The holiday season is an exceptionally warm time that is longed for. Perhaps that’s why we traditionally put a lot of our energy and money into celebrating it by slaughtering animals, preparing traditional drinks such as Siwa, which takes a long time to make, and buying cakes and sweets for a fancy coffee ceremony. Both kids and adults are excited about a holiday. Who doesn’t love a day off from work and celebrate with family and friends?

We, Eritreans, usually celebrate the geez Christmas, a week after the Gregorian calendar’s New Year. To make the holiday vibrant, special entertainment programs are broadcast on television and radio. Religious festivals and national events have been commonly celebrated in the past at the national level by gathering people in big halls and entertaining them through artistic performances. This cannot be done this time around due to COVID-19 which does not allow social gatherings of the kind we are used to. 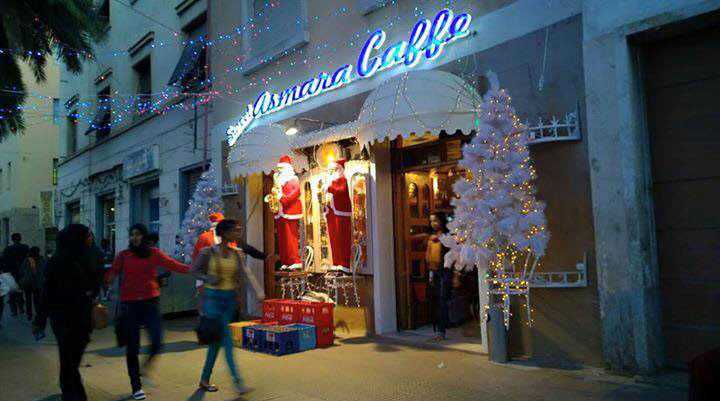 Generally, holidays are intended to allow individuals and communities to celebrate or commemorate an event or a day of religious significance. Holidays may be designated by governments or religious institutions. The concept of holidays often originated in connection with religious observances. The intention of a religious holiday is typically to allow individuals to tend to their religious duties associated with important dates on the calendar. In most modern societies, however, holidays today serve a recreational function. 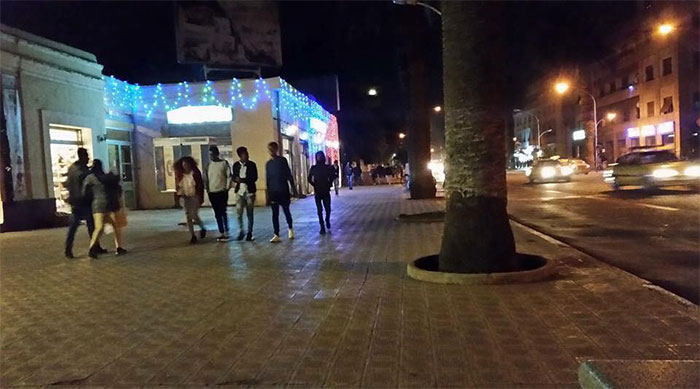 Many people attend a special church liturgy on Christmas Day, on January 7. Many churches light a small fire of blessed palms and burn frankincense to commemorate the three wise men’s (also known as Magi) gifts to baby Jesus. In many churches, advent lasts for 4o days, starting on November 28th. But what is the difference between Christmas that is celebrated on December 25 and Christmas that is celebrated on January 7? It’s simply because of the two calendars. The West celebrates the birth of Christ on 25th December according to the Gregorian calendar and here in Eritrea and in Ethiopia, it is celebrated on 7th January according to the Geez calendar. Apart from Eritrea and Ethiopia, of course, there are other countries that celebrate Christmas on 7th January. They include Belarus, Egypt, Montenegro, Russia, Serbia, Ukraine, Kazakhstan, Macedonia, Moldova and Georgia.

Let’s all celebrate a warm Christmas and a holiday weekend by following the safety measures against Covid-19. Happy holiday!!!

Sirs, If you Want to Gossip