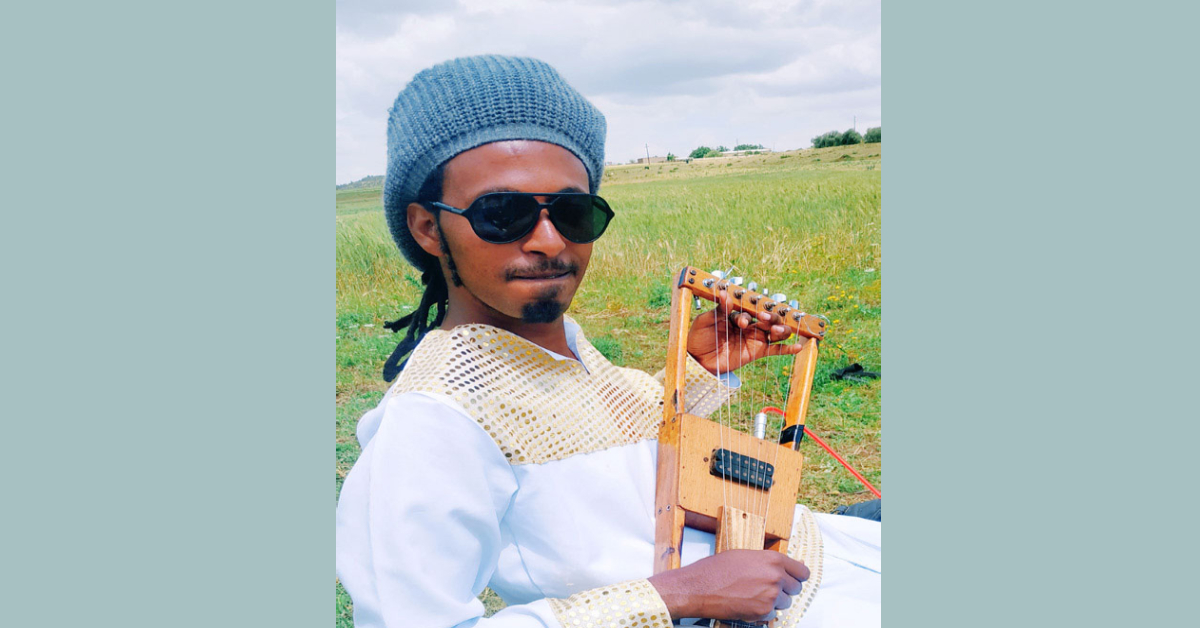 Although he plays various musical instruments, he’s more into the traditional instruments and devotes time to produce new things using them. He is a member of the Boba cultural troupe, known for their peculiar styles. Q&A’s guest today is Mr. Matsola Dawit.

My name is Matsola Dawit. I was born and raised in Mendefera. I work with the Commission of Culture and Sport, and I am also a member of Sibrit Cultural Troupe.

I used to play the piano, kirar (a traditional stringed instrument), bass kirar (same as kirar but with different types and numbers of strings), and begena (harp). I play them all well, but in Mendefera people know me most as a piano player probably because I started with it. But in my band, Boba, and other groups I am known as a kirar player. 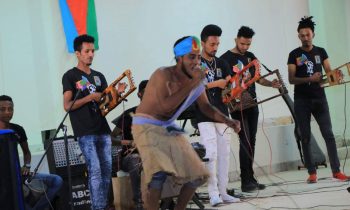 Well, it all started with the mastery I had in playing kirar. My friends and I used to get together every evening and play kirar and sing in our neighborhood just like many young boys do. That might have motivated me to go into music. Then I wanted to improve and took some piano lessons at the National Union of Eritrean Youth and Students center in Mendefera. From that time on, I became more and more interested in music. After a while, I joined the cultural troupe of the Southern region and began to perform at national festivals held annually.

The cultural troupe was named ‘Tinsaie,’ which means resurrection, and was tasked with reviving and preserving traditional music and protecting it from getting dominated by a foreign culture.

I regularly participated at national festivals with the Southern region’s cultural troupe until 2019’s Eritrean national festival. All those years I spent with the group helped me to develop and master the traditional musical instruments.

I heard someone call the Eritrean national festival annually held at the Expo grounds “small Eritrea.” The name is befitting the festival because it introduces visitors to all nine ethnic groups, their music, and ways of living. In the 2019’s national festival I won the 1st award for the mastery of the traditional musical instrument. All of these reasons have influenced me to be interested in traditional Eritrean musical instruments. 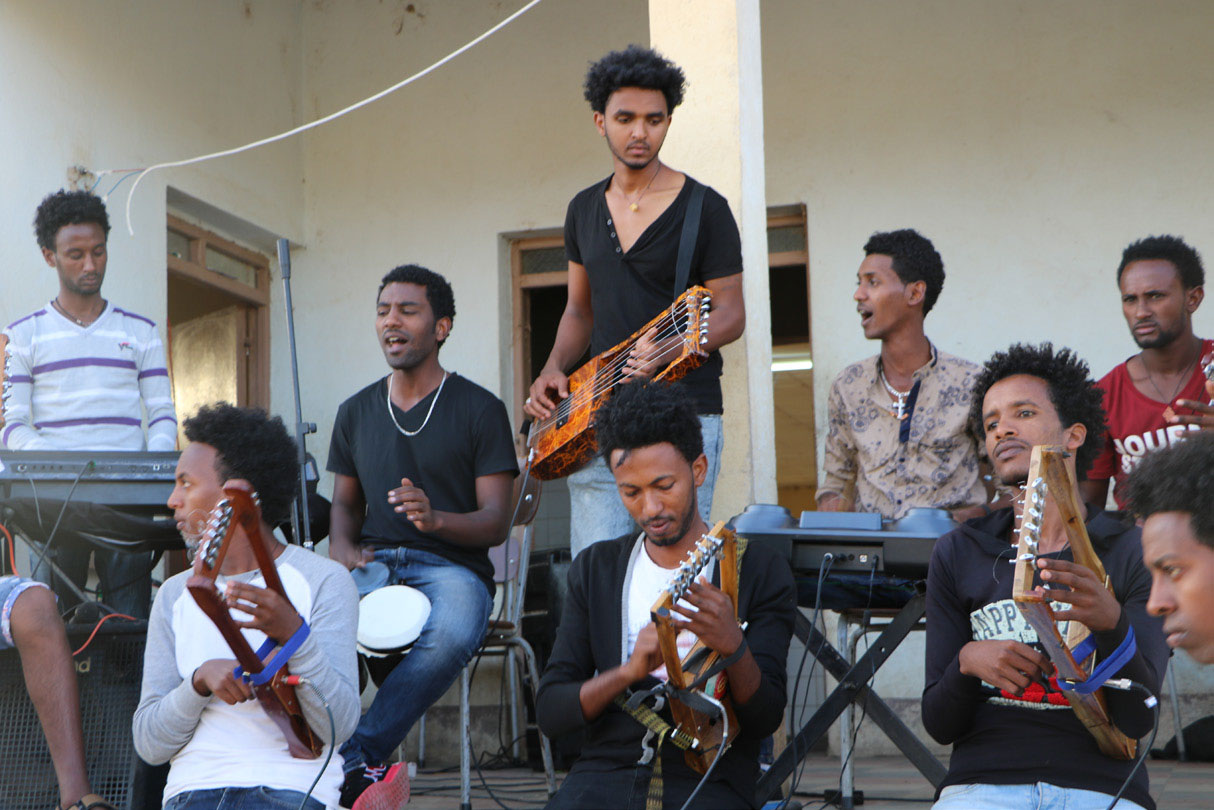 The group was established by young Eritrean musicians and singers in 2013. It is concerned with developing the standard of music and presenting traditional and modern Eritrean music. We have had many concerts and music shows on different occasions. The group is working to revive our traditional instruments which have been dominated by modern music.

I have been with the group for around ten years, which has helped me to develop my skills. Before I started working with the group, I was struggling to try new things on the traditional instruments on my own. I had always been trying to play the modern classics using kirar. After I met Boba, I found an opportunity to release what was on my mind. The group works well for me, and they are like a family.

Almost everything I do or produce is the result of teamwork. Individually, I have a plan to produce an album of instrumental music, covering our diverse ethnic groups. I also have the ambition to discover new things by blending traditional and modern musical instruments.

I would like to tell young Eritreans to know their tradition and preserve it. Music is one of the best ways to represent the identity of a society. Everyone should contribute toward making our tradition known to the world.

I would like to thank the Commission of Culture and Sport for encouraging us to keep looking for new things to present by organizing the national festivals.

“We are Going to Get Past this Pandemic Together!” Professor Aman