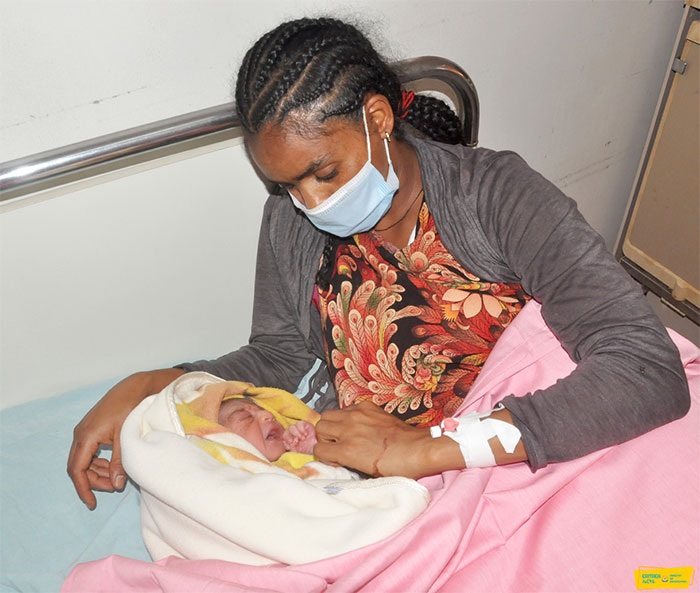 Earlier this week, Africa Renewal, a magazine published by the United Nations, featured an article titled, “Child Health and Survival: Lessons from Eritrea” (Fikrejesus Amahazion). Here, we feature a modified, extended version of that articl.e.

Over the past several decades there has been tremendous progress in reducing child mortality around the world. According to statistics published several weeks ago by the United Nations Inter-agency Group for Child Mortality Estimation (IGME), since 1990 the global child mortality rate – defined as the probability of a child born in a specified year dying before reaching the age of five (expressed as a rate per 1,000 live births) – dropped by about 60% to reach about 37 deaths per 1,000 live births in 2020.

What is more, improvements have not been uniform, with children still facing significant regional disparities in their chances of survival. Sub-Saharan Africa (SSA), which the IGME estimates has an average child mortality rate of 74 deaths per 1,000 live births, remains the region with the world’s highest child mortality rate and it accounts for more than half of all child deaths (around 55%) in the world. The region’s child mortality rate puts it nearly two decades behind the global average. Sadly, without significantly accelerating their progress, many countries in SSA will fail to meet the United Nations SDG target on child mortality. What is more, even while have been fewer children’s direct deaths from COVID-19, moving forward they may be at increased risk of indirect death due to disruptions to regular services or economic problems.

However, a positive story emerging in the region is that of Eritrea, a young, developing country in Northeast Africa. Home to about 3.5 million people, spread across nine different ethno-linguistic groups, the country has registered substantial progress in reducing child deaths over the past several decades. In 1990, just one year prior to its independence, Eritrea’s child mortality rate was about 153. By 2020, that figure had dramatically declined to 39. In addition to having one of the lower child mortality rates in SSA, Eritrea’s reduction since independence has been amongst the highest anywhere in the world.

Several factors have driven Eritrea’s success. For one, there has been strong, sustained high-level political commitment and proactive leadership. The first international convention ratified by the Eritrean Government was the United Nations Convention on the Rights of the Child, reflecting the high priority accorded to promoting and protecting children’s health, well-being, and development. Yemane Gebremeskel, Eritrea’s Minister of Information, explains, “Success in almost unprecedented reduction in mortality rate in Eritrea cannot be seen in isolation as specific progress in one health metric. It is the cumulative result and manifestation of an integrated, heavily subsidized, and geographically evenly distributed health delivery system and government policy that places priority on human welfare. It is connected with the government’s substantial investment in its human capital.”

The country has exerted considerable efforts to strengthen the national health system, address infrastructure deficits, expand health resource capacity, and improve access, coverage, and quality of services, especially in poor, remote, and historically marginalized areas. Today, Eritrea has nearly 350 health facilities (including hospitals and health centers, clinics, and stations) – representing a massive increase from the 93 that stood before independence, while the number of doctors, nurses, and other health professionals has also been greatly increased. 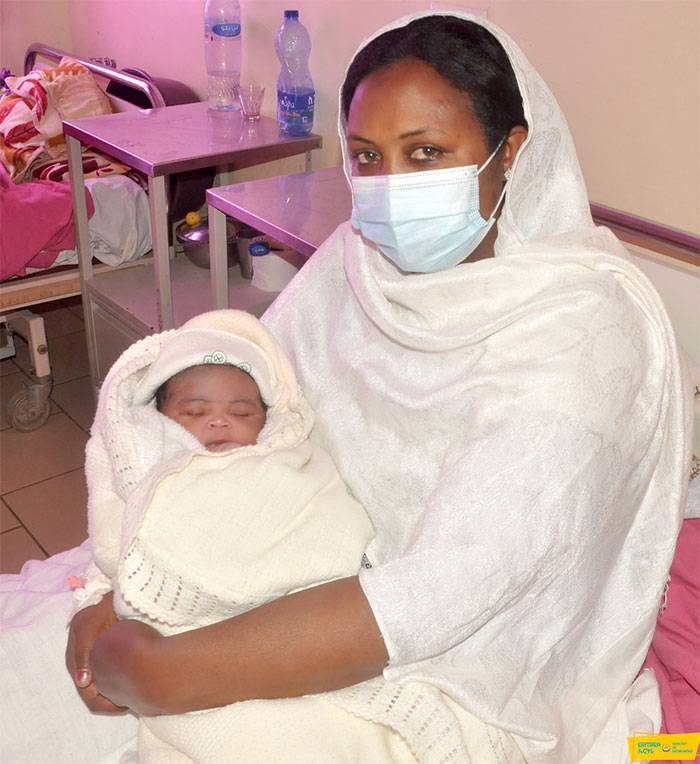 As a result of these developments, approximately 80% of the population now lives within 10km of a healthcare facility, nearly 98% of pregnant women access routine ante- and post-natal care, and the proportion of deliveries in health facilities or with skilled birth attendants has significantly risen. Furthermore, the Ministry of Health has carried out public campaigns to encourage visiting healthcare facilities during pregnancy and delivery, promote adoption of basic interventions (such as breastfeeding and vitamin-A supplementation), and provide families residing in endemic areas with insecticide-treated mosquito nets to prevent malaria (which has historically been one of the leading causes of child mortality on the continent).

Infrastructure developments have also been critical. Extensive road construction and renovation has resulted in a roads network of almost 15,000km, basically tripling the 4,930km network of 1991. Now, over 85% of cities and villages are connected by roads, making health facilities more accessible to all. Similarly, water, sanitation, and hygiene services have expanded, and currently above 80% of Eritreans have access to safe water. According to Tesfai Ghebreslassie, the Minister for Land and Water Resources, “Eritrea has made substantial progress in providing water and sanitation for its people and to date more than 54% of communities have achieved open defecation free status, while more than 50% of schools and health facilities have water, sanitation, and hygiene services.” These advancements have helped to reduce incidences of life-threatening diseases and prevent common childhood illnesses, such as diarrhea.

Another crucial dimension has been Eritrea’s comprehensive national immunization program, which has safely reduced the scourge of over a dozen preventable diseases (including diphtheria, tetanus, pertussis, polio, measles, and smallpox, among others). The national immunization schedule today includes 12 different vaccines, whereas at independence it was only six. Furthermore, according to UNICEF, the national coverage rate, which hovered at only 10% at independence, now stands above 95% – making it one of the highest in the region. Notably, during a working visit to Eritrea in late 2021, Mohammed Malick Fall, UNICEF Regional Director for East and Southern Africa, explained that he was, “struck by the level of immunization [of children],” before going on to note that there, “are many advanced countries that have a hard time reaching [those levels].” 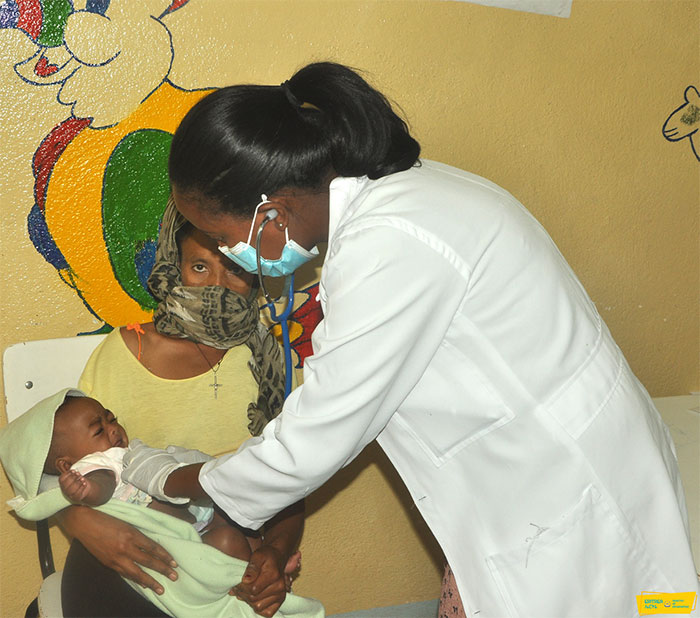 Last, Eritrea’s advances in women’s education have been key. Literacy among girls aged 15-24 has risen to above 90%, while enrolments at all levels have climbed. Importantly, a large body of empirical work has demonstrated how women with more education not only have fewer children, but also make better decisions about many health and disease factors, such as prenatal care, basic hygiene, nutrition, and immunization, which are vital to reducing the leading causes of death in young children.

Eritrea’s progress in reducing child mortality is encouraging and a cause for celebration, although work still needs to be done. However, the country remains committed to promoting the health and ensuring the survival of its greatest asset: its children.